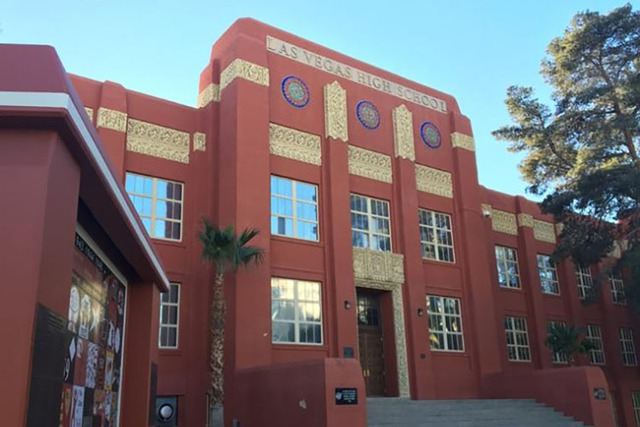 Across the state, 15 of 109 eligible campuses landed among the 2,673 high schools that U.S. News ranked among the best for preparing students for college and career. The publication included a total of 10 high schools in Clark County — mostly career and technical academies or magnet programs — on the annual list, which U.S. News released late Tuesday.

The Academy of Arts, Careers and Technology and Galena High School in Reno claimed the state’s top two spots and ranked 639th and 727th nationally. The magnet Advanced Technologies Academy, or A-Tech, in Las Vegas ranked third in Nevada and 766th in the U.S.

For the first time, U.S. News included graduation rates as a major factor in its methodology, which also calculates student demographics, test scores and participation on college-level exams.

In 2015, nine Clark County School District campuses made the list. The district operates about 50 high schools.