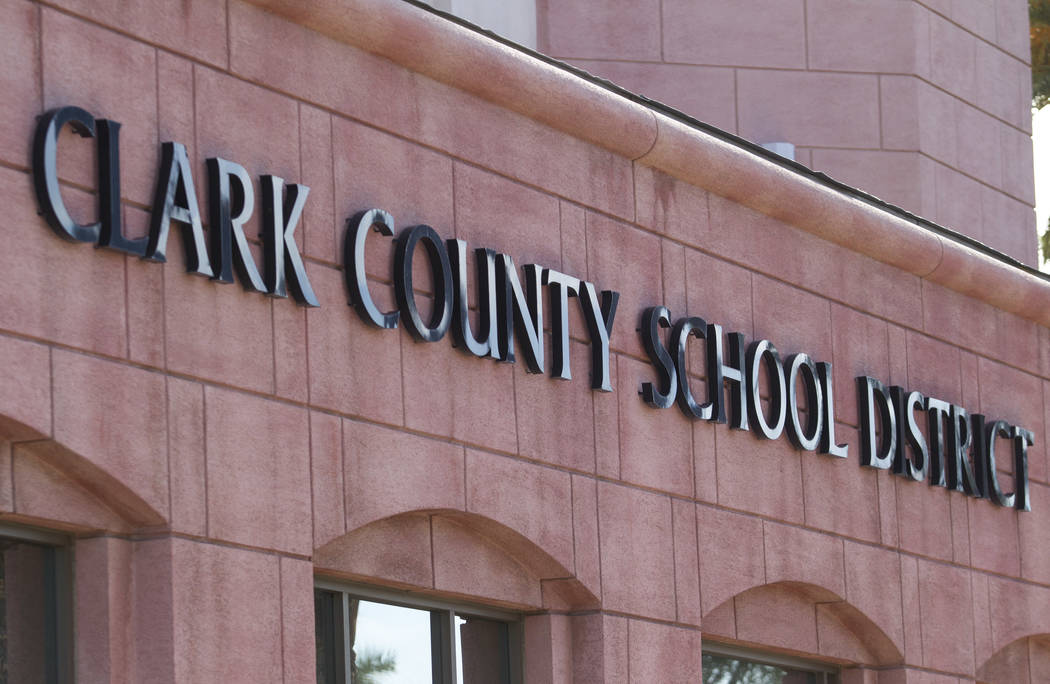 The Clark County School District’s top operations and human-resource officers will likely be out of their positions at the end of June following an outside report that found deficiencies in the district’s business operations.

It’s the latest central-office shakeup under new Superintendent Jesus Jara, who commissioned the Council of the Great City Schools to study the district’s efficiency in a number of areas.

The report, which the School Board discussed last week, found that the district had a culture of relying on “out-of-date practices” with “no apparent sense of urgency” to move into the 21st century.

The district announced on Wednesday that it is advertising both positions nationally, noting that Chief Operating Officer Rick Neal and Chief Human Resources Officer Andre Long have contracts through the end of June.

Neither Neal nor Long immediately returned a request for comment.

The report found a number of issues with the business aspect of the district, concluding that departments worked in silos without communicating with each other. The council also noted excessive staffing layers in the transportation and facilities departments.

The recruitment and retention of support staff is also a problem, the report noted, in part because of the “perceived low priority” that human resources places on filling vacancies.

Jara also announced on Wednesday the selection of two of three new regional superintendents, who will oversee three new geographic areas of the district.

Each will be assisted by two school associate superintendents.

The new regional superintendent positions are part of a reorganization that reduces administrative posts, cutting the number of associate superintendents from 13 to seven.

Jara will continue the search for the third and last regional superintendent.

The shift comes just two days before Jara presents a draft of his five-year strategic plan, “Focus 2024,” to the School Board. The plan aims to reduce achievement gaps, increase the graduation rate to 90 percent and boost academic proficiency across the board.