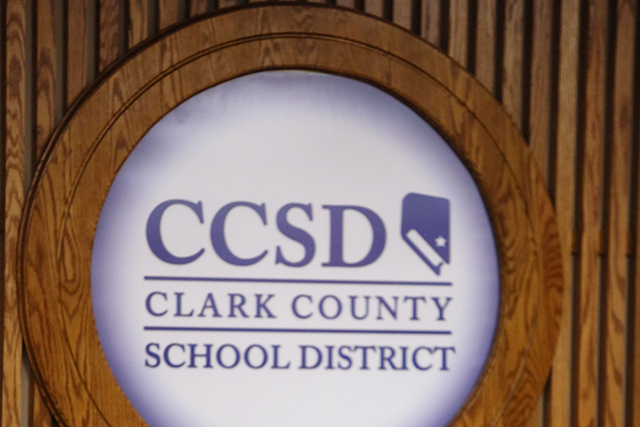 The list of underperforming schools — rebranded this year as “Rising Stars” — includes elementary or middle schools in the bottom 5 percent of the state or high schools with a graduation rate below 60 percent.

Another seven charter schools authorized through the Clark County School District are also on the list.

Nineteen are in either the state Zoom and Victory improvement programs, are “reinvent” schools that partner with outside organizations for improvement, or are classified by the district as turnaround schools.

“We know the complexities of schools,” Barton said. “Sometimes these initiatives, to take off, you need to give them some time.”

With input from the state Board of Education, the Achievement School District office will select six schools for conversion to charters by Feb. 1.

“We’re going to look for schools that have been struggling year over year, and really those schools that have not at all made progress,” said Jana Wilcox Lavin, Achievement School District superintendent. “We’re also going to be looking at schools that are furthest from the exit criteria.”

On Tuesday, Lavin will meet with parents and staff of West Preparatory Institute’s middle school, which qualifies for the Achievement School District.

Lavin, who said she was invited by the Parent Advisory Council leader and the principal, said she’d come to provide clarity and encouraged parents to involve themselves in the process and ask questions.

“We would all agree that there is a problem to solve in some of our schools, and we need to bring about some dramatic change in certain environments,” she said. “It’s not that people aren’t working hard and doing their best, it’s just that we really haven’t found the right plan to serve all those students to the absolute best of what they’re capable of.”

But Barton argued that Rising Star schools should get time to improve within the district’s turnaround zone before heading to the Achievement School District.

“I think we need to give our structures and systems some play before it goes to the Achievement School District,” he said. “I think it’s fair to communities and school leadership, and to teachers.”

Those schools received four or five stars through the state’s most recent accountability ratings, or scored in the top 10 percent of the state in the 2016 Smarter Balanced assessment.

“With the Shining Star list, we have several exemplary examples that show what great things can happen in public education, with schools in particular in Clark County,” Barton said.