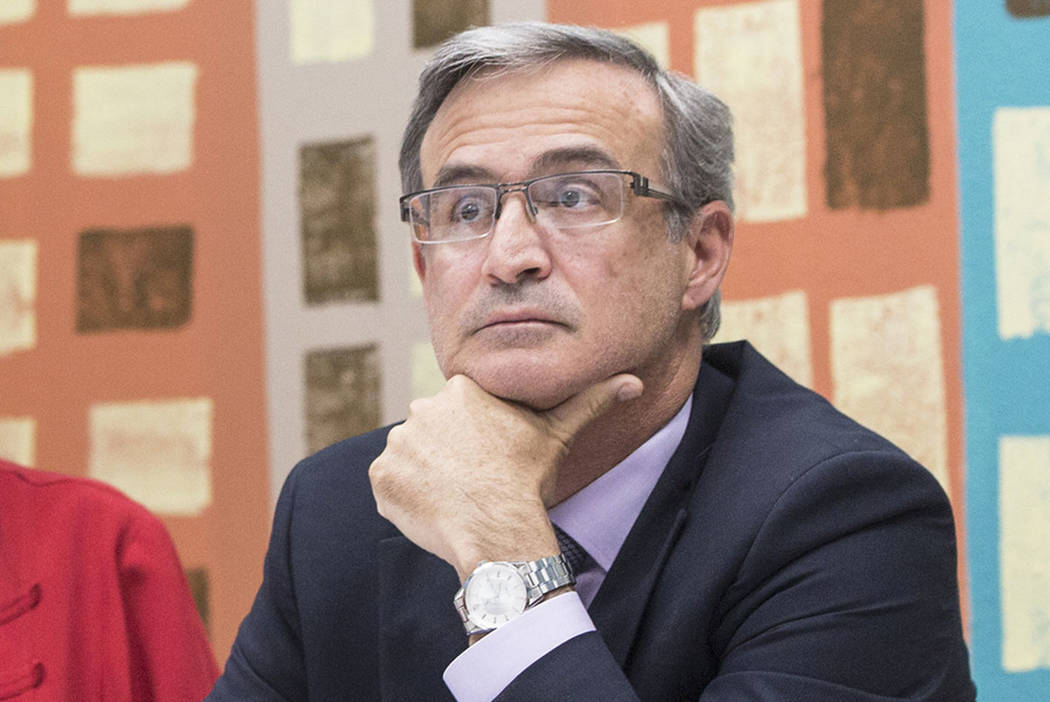 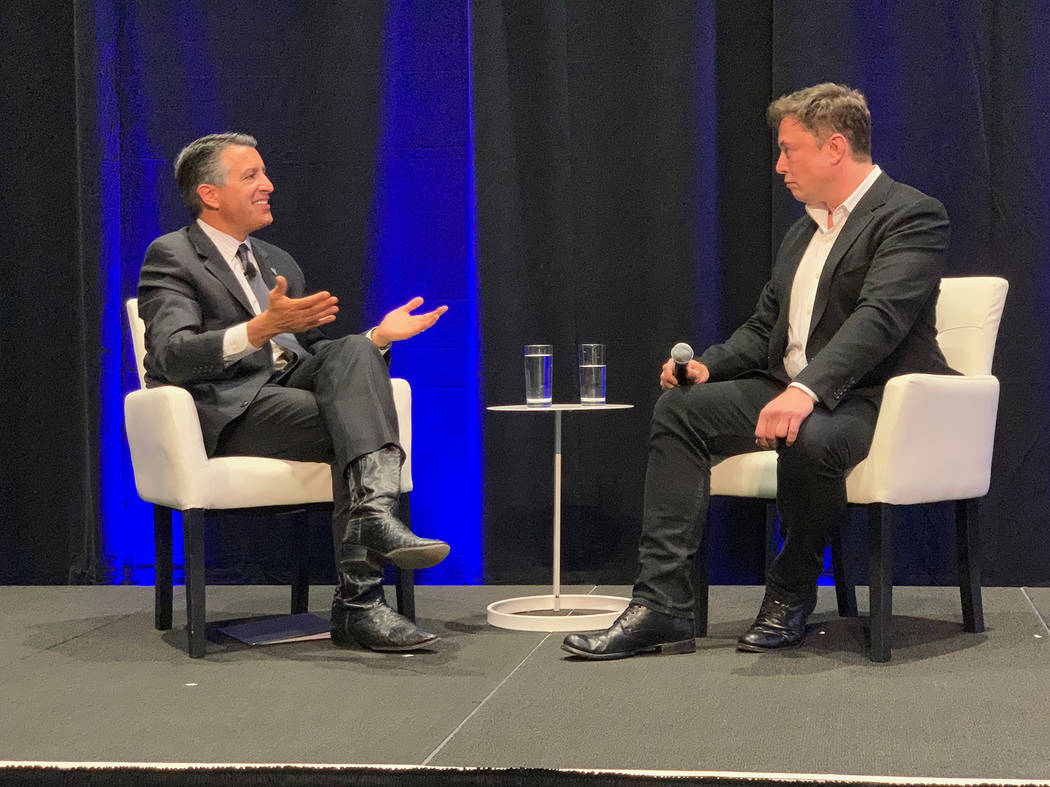 The year before Clark County schools faced the first of two successive multimillion-dollar deficits, the Clark County School District missed out on $11.6 million in additional revenue because of tax abatements given to companies.

That’s part of more than $60 million in revenue that 10 Nevada school districts went without in fiscal year 2017 due to tax abatements, according to a new report by a Washington, D.C., think tank.

The report from the nonprofit Good Jobs First, a critic of abatements and other taxpayer subsidies to corporations, analyzed the financial impact that tax incentives had on school districts across the country.

The Storey County School District, home to the Tesla Gigafactory, lost out on $38.6 million — landing it among the top 10 districts with the greatest losses in the nation, according to the report. Tesla received a $1.1 billion abatement from the state to develop the manufacturing facility, which extends through 2024.

Proponents of such tax breaks argue the analysis is one-sided and fails to highlight other benefits that such companies bring to diversify the state’s largely gaming, mining and tourism-based economy.

The report, which analyzed over 5,600 districts nationwide, listed Washoe, Clark and Storey among the school districts that missed out on more than $1 million.

Greg LeRoy, executive director of Good Jobs First, said the issue is one of balance — making sure that the deals handed to companies are worth the investment they’ll pump back into the local economy.

“Governors and mayors are very prone to overspending on these deals, especially when it’s a big, high-profile deal like Gov. (Brian) Sandoval and Elon Musk,” he said. “And that ends up really being a bad deal for taxpayers because the costs get so high.”

But Storey County School District Superintendent Todd Hess, whose district includes the industrial park that is home to Tesla, Google and the data services center company Switch, sees an upside to having corporate giants like Tesla in his backyard. He noted that the district has already set up science and career-technical programs that are specific to jobs in the park.

“Most parents and community members in Storey County, they’re proud of the park and they like the diversification it’s brought to Nevada,” he said. “We’ve been a mining town since 1859. Then with ‘Bonanza’ the television show, Virginia City became a tourist town, and that’s all we were able to hang our hat on.”

In Clark County, where the school district faced budget deficits of $60 million in fiscal year 2018 and $68 million in 2019, CFO Jason Goudie argues that changing the state’s funding formula is more important than eliminating abatements.

Even if the district were to receive that tax money, he noted, that could have lowered the amount the state contributed to education. That’s due to the complex setup of the Nevada Plan funding formula, which reduces the amount of money the state provides to districts if they pull in more revenue than expected.

The Governor’s Office of Economic Development, which grants tax incentives to companies, argues that the report takes a very short-term view.

“First of all, we wouldn’t receive any income or any tax revenue if the company didn’t come,” said Deputy Director Derek Armstrong, noting that abatements are only temporary.

State law sets requirements for companies that wish to receive abatements, including a minimum investment in Nevada of $1 billion for partial abatements on certain taxes and $3.5 billion for full abatements.

Armstrong said the state created some incentive programs after being hard hit by the recession.

“Some of our incentive programs are based around really targeting industries like advanced manufacturing that Tesla and others are bringing into the state, to help us be better prepared fiscally for the long-term as well,” Armstrong said.

A new report from the economic development office concluded that Tesla is surpassing economic expectations, bringing in over 7,000 employees — the majority of whom are Nevadans.

Tesla, meanwhile, has committed to invest $37.5 million in K-12 education over the next five years, fueling initiatives such as summer camps and robotics programs.

“We couldn’t agree more with investing in education,” a spokeswoman said in an email.

Adam Kramer, the executive vice president of strategy for Switch, which will receive an estimated $108.7 million in abatements over a 20-year period, said the figures in the report create a false narrative.

“Switch still pays millions in taxes each year to the state, much of which goes to education as is protected by the state’s Constitution,” he said in an email, noting that Switch was also the first company to support the creation of the Commerce Tax in 2015 to fund schools.

The company has also invested over $15 million in educational and philanthropic initiatives in Nevada over the past five years, he said.