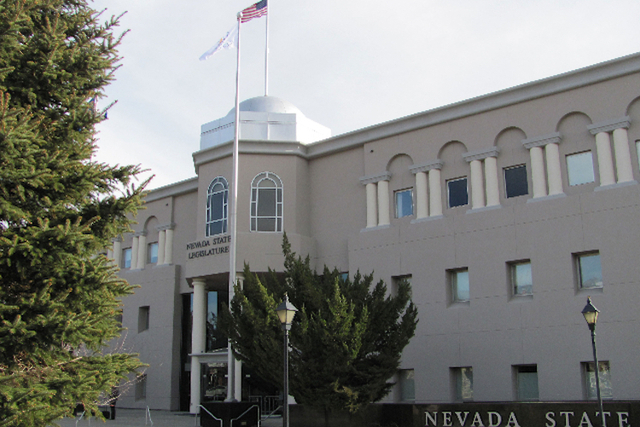 CARSON CITY — The attorney general’s office Tuesday asked the Nevada Supreme Court to postpone oral arguments in the highly watched school choice case because the state’s hired legal counsel will be out of the country on July 8.

The motion also noted that delaying arguments until the last week of July would allow time for justices to hear an anticipated appeal in a separate case challenging education savings accounts at the same time.

“Resetting the oral arguments to the last week of July would allow the state’s counsel of choice, Mr. Clement, to present argument to this court,” the motion said.

The state originally asked the court to hold arguments in early June and issue a ruling by July 8 to leave time to implement the program before the new school year begins should the court lift an injunction.

In Tuesday’s motion, which was unopposed by challengers to the law, the state said resetting arguments to the end of July “would not materially further affect the timing of the treasurer’s funding of ESAs” if the injunction is lifted.

The legal challenges focus on Senate Bill 302, passed by the 2015 Legislature, to allow parents to use state, per-pupil funding to send their children to private school or pay for other educational programs.

The average amount would be $5,100 a year. The program is administered by the state treasurer’s office.

Carson City District Judge James Wilson in January issued a preliminary injunction sought by opponents who said the law is unconstitutional and would drain critical funding resources from Nevada’s public schools. That case, filed by a group of parents, is now before the high court.

Clark County Judge Eric Johnson, in a separate challenge filed on behalf of another group of parents represented by the American Civil Liberties Union of Nevada, ruled the law did not violate a constitutional prohibition on using state funds for sectarian purposes. An appeal has not yet been filed in that case, though one is anticipated.