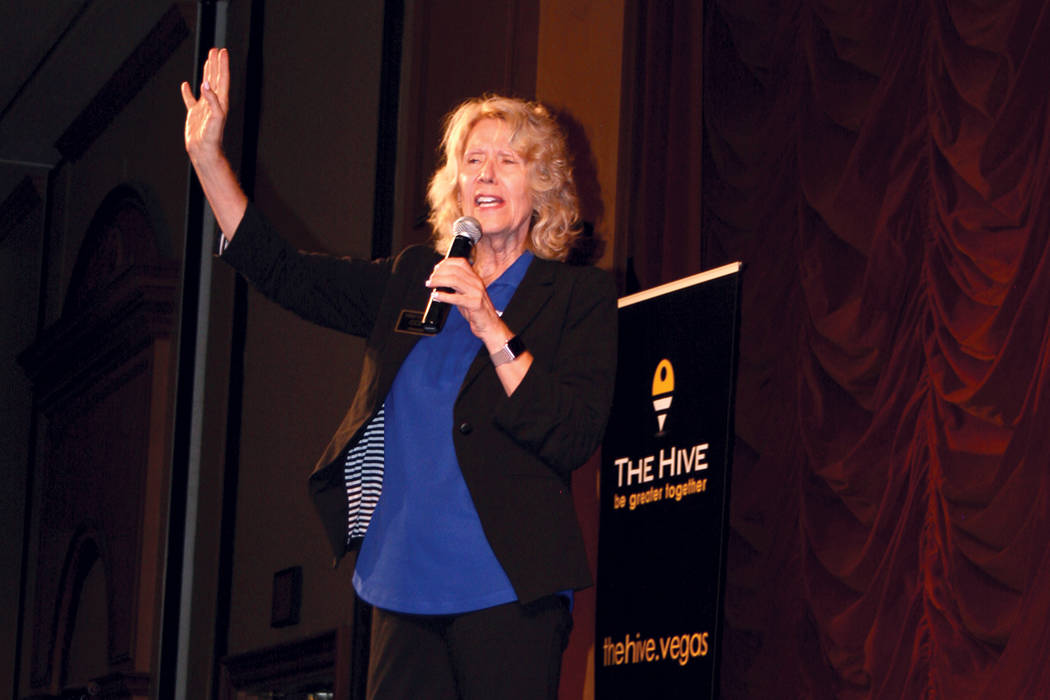 The Clark County School District lost another labor dispute Monday, after an arbitrator awarded retroactive pay for teachers who got advanced academic degrees in 2015-16.

The decision stems from a 2016 deal between the district and the Clark County Education Association to overhaul the salary schedule.

A memorandum of agreement between both parties explained how to transition each teacher from the old salary schedule to the new one. It also provided all licensed professionals with a salary step increase in the new schedule and a 2.25 percent cost-of-living raise for the 2016-2017 school year.

But the district did not give those increases to teachers who earned a master’s or doctorate in the 2015-16 school year over a dispute about the memo’s interpretation.

That left some teachers in no better position on the new salary scale than before they earned those degrees, the union argued.

The arbitrator said it’s clear that the memo’s intent was to give everyone a salary step increase and the 2.25 percent raise.

“The parties would not have intended that those who invest $10,000 or more to attain an advanced degree would make less than someone who does not,” the arbitrator wrote in his decision. “It is for this absurdity that the district’s interpretation again fails to be reasonable, or even a susceptible interpretation that any reasonable person would deduce from the provisions of the (memorandum of agreement).”

The decision affects roughly 500 teachers who will receive retroactive pay — including pension contributions — and will be properly placed on the salary schedule moving forward, according to the union.

The district said in a statement that it’s working to determine the cost of the decision.

“This is an example of the kind of protection and advocacy you can rely on from CCEA,” the union said on its website. “Now, as a STRONGER INDEPENDENT CCEA, we will continue to experience even more victories.”

Monday’s decision follows another arbitration loss for the district this month over 2017-18 teacher contracts.

The district also had switched to a new professional growth system that outlines how teachers earn credits for salary advancement. The district in 2017 lost a dispute with the union over the switch to that system.