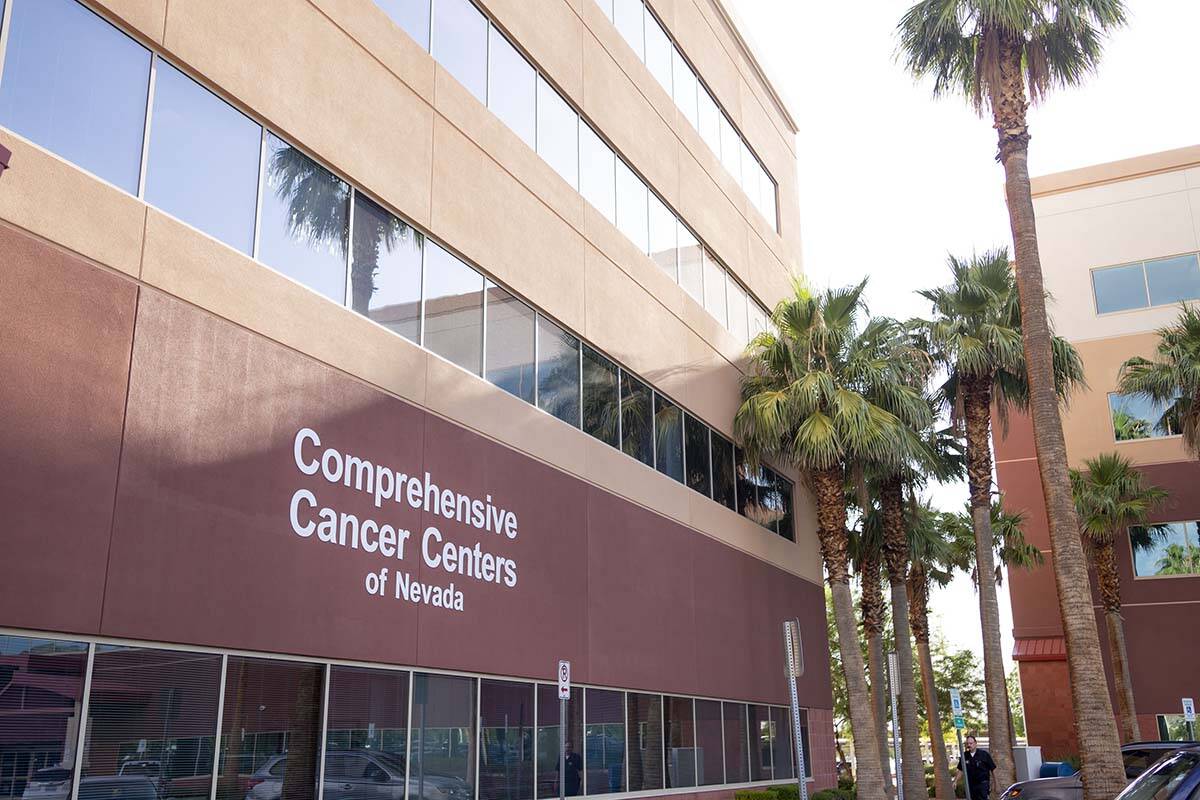 A large cancer treatment group has settled a dispute with the health insurer for Clark County School District teachers over nonpayment for services.

Comprehensive Cancer Centers of Nevada and THT Health said in a statement Thursday that they had reached “a settlement regarding outstanding amounts” due to the medical provider.

“An amicable agreement has been reached to the satisfaction of all parties,” the organizations said in the statement.

The medical provider and health insurer were in negotiations over contractual issues, including unpaid claims, as first reported by the Review-Journal. The terms of the settlement weren’t disclosed Thursday.

In a Thursday statement, the union said: “CCEA is very pleased that Teachers Health Trust and Comprehensive Cancer Centers of Nevada were able to reach an amicable agreement between both parties so that CCSD educators in need can continue to receive the care they deserve.”

“Comprehensive has continued to provide excellent care to its THT patients even though it has not received payments for more than seven months now,” the medical group wrote. “Further, THT has attempted to force Comprehensive to accept a reimbursement well below market, which does not cover the cost of care for its patients.”

School district employees have voiced frustration for months about THT Health, saying they’ve been dropped as patients due to unpaid claims or have been threatened by medical providers with being sent to collections.

The Clark County School Board heard a presentation last week about THT Health and the steps it’s taking to address millions of dollars in debt. The trust received a $35 million advance in May from the school district. 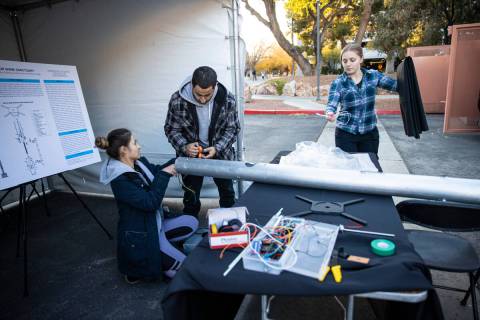