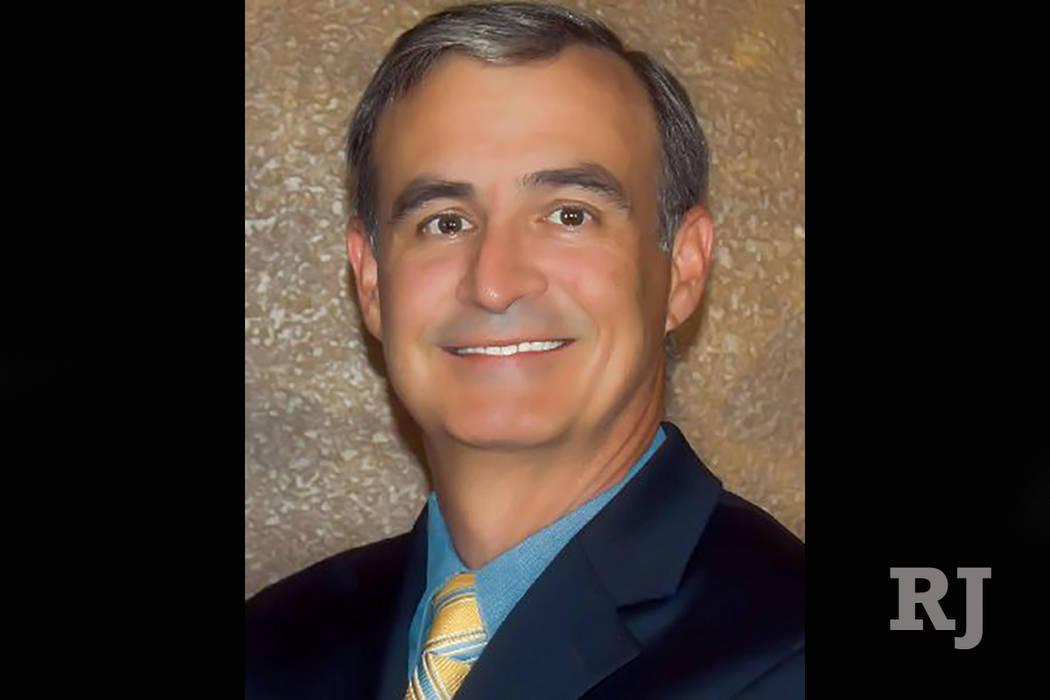 The Clark County School Board approved appointments for three higher-level posts on Thursday, including one for the permanent chief financial officer post that has experienced high turnover.

Jason Goudie, a former CFO for Tropicana Las Vegas and Aristocrat Technologies, will serve as the Clark County School District’s next CFO with a salary of $144,360, according to the draft contract. He will be the third CFO in less than one year, replacing interim CFO Eva White as she retires in August.

The position will mean a pay cut for Goudie, who earned $282,720 — including salary, bonus, and other compensation — while at Tropicana in 2014, according to a Securities and Exchange Commission filing.

But Goudie, a 1989 graduate of Boulder City High School, said he wants to be part of change in the district.

“I’m from here, and being a part of the school district, doing what I can to help, is obviously important,” he said. “I think that the number of challenges that they do have are actually interesting to me.”

Searer previously worked for the district, took a leave of absence and left — but came back most recently to work as a consultant, according to Superintendent Pat Skorkowsky.

Skorkowksy will continue to negotiate aspects of the draft contracts provided at the meeting.

The chief operating officer position was previously a point of contention, after the district announced Neal’s appointment to the new position in December. Trustee Chris Garvey expressed concern that the post was created and filled without a board vote.

“One of the problems for me is that we really don’t have a protocol in policy for this,” Garvey said. “So maybe we need to have a discussion on that, where we’re not doing things backwards.”

Although Skorkowsky already appointed Neal to the post, he said this contract makes him a confidential employee privy to negotiations.

Garvey questioned transparency aspects of the hiring process, and asked to know who was on the committee that filtered applications for the CFO position.

She also said that she was not aware that Searer had taken a leave of absence from the district until recently.

“I would ask that, in the future, we are more transparent in that when we communicate individuals coming or going,” she said.