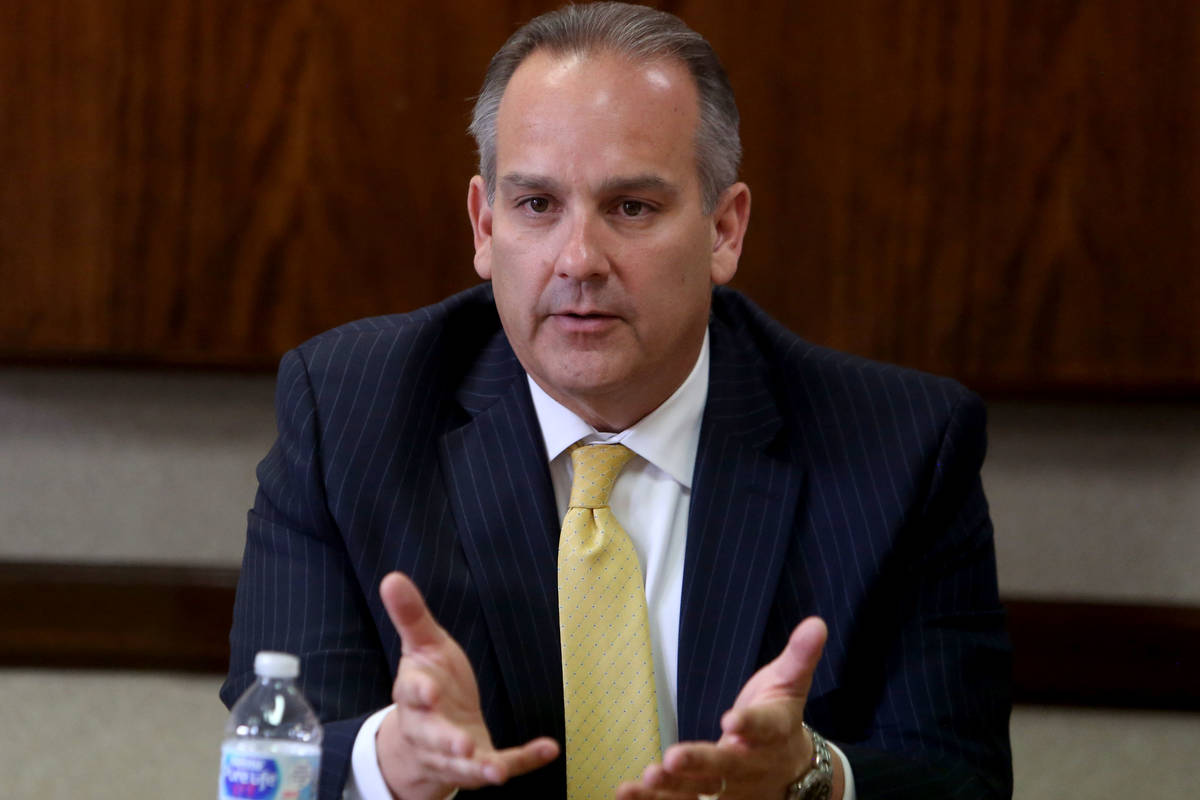 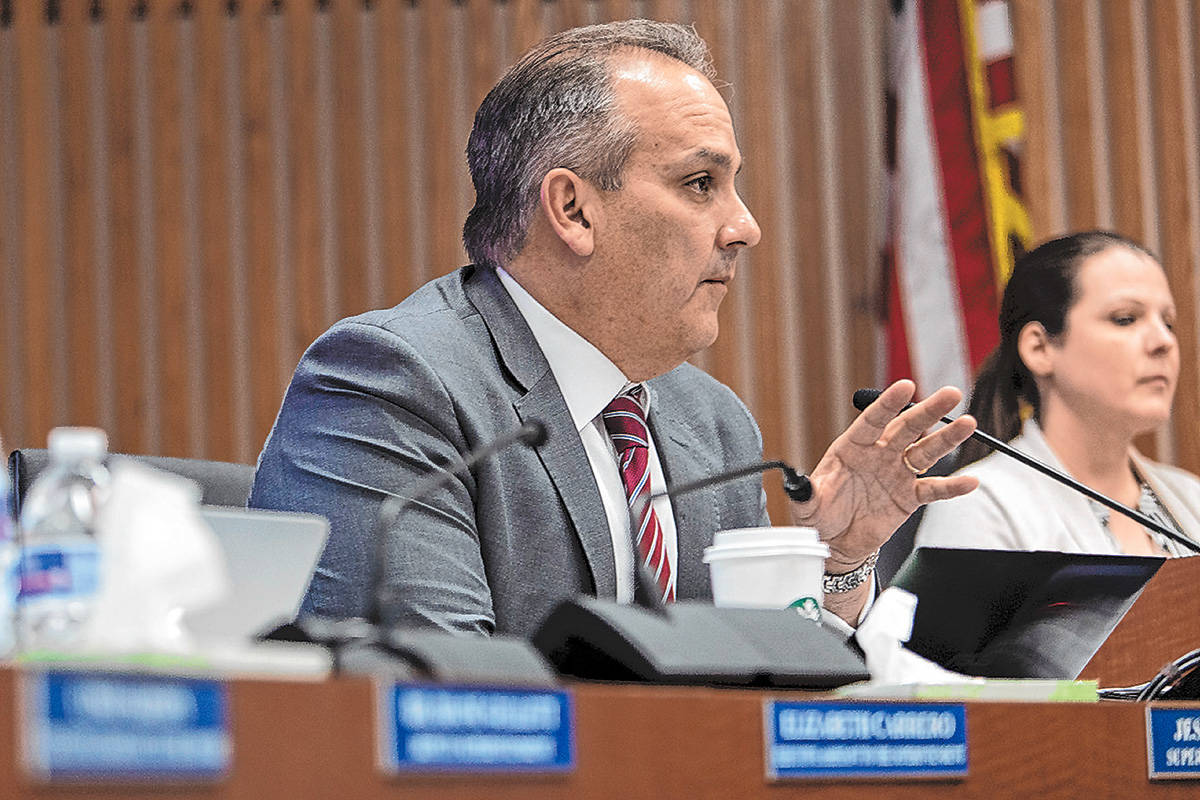 The extension ends a dispute over whether the contract had automatically renewed for the past two years and instead defines his term as beginning June 19, 2018, and ending Jan. 15, 2023.

In discussions before the vote, Guzman said she believed the board had violated open meeting law by taking a poll on the contract amendment in a closed session meeting in April. She also said Jara had told her and others that he “had the votes” on the matter before the meeting.

However, board attorney Mary Anne Miller said Jara was not obligated to keep the contract confidential and that a poll was allowed in the face of potential litigation, and because trustees had been told their vote was nonbinding.

In a brief statement after the vote, Jara said he was “grateful and honored” for the extension and said he’d be focused on the welfare of the district’s students and staff.

He characterized the closed session poll as not a vote or a count but an agreement and said he believed his cabinet needed the stability of the knowledge that he would stay on as chief of schools.

“We need to move forward and focus on stability,” Jara said.

The extension for Jara comes in the midst of leadership shakeups at five of the seven largest school districts in the country, with only Clark County and Miami-Dade County Public Schools in Florida retaining their schools chiefs.

“I love the community I live in; it’s become my home,” Jara said of why he wanted to stay. “I love the work that we started to do, and we have much work to do.”

Jara acknowledged that his contract was approved in another split vote in 2018 but said he and the board were making progress in working together through balanced governance training.

“I think we’re getting better, but it’s not just something that happens overnight,” Jara said.

Board President Cavazos said that though she voted against the extension, she was committed to the direction the board had taken and hoped to see better communication in the future.

“And that’s going to be not just between the superintendent and the Board of Trustees,” she said. “But I feel that the community is going to be a large part of that.”

Many public comments Thursday advocated for an end to mask mandates for district students.

New guidance from the Centers for Disease Control and Prevention on Thursday said fully vaccinated people do not need to wear masks in most circumstances.

Jara said he had reached out to the county regarding the guidance, and that it would be reviewed.

But masks caused a kerfuffle within the board itself after Williams removed her mask during the meeting and declined to replace it.

Asked by board President Cavazos if a medical condition prevented her from wearing it, Williams said she didn’t think Cavazos could legally ask her about her medical status.

After a brief recess, board attorney Miller announced she had conferred with Williams, who said she was following CDC guidance.

The board also approved several large purchases using the federal emergency money schools received for pandemic- and reopening-related expenses, including:

— $1.6 million for a one-year contract for GoGuardian, which blocks inappropriate content from district devices, and alerts schools to self-harm searches.

— $1.1 million for a one-year contract with MAP Accelerator, a personalized learning platform, which will be used for mathematics in grades 3-8.

— $799,073 for a year-long contract with Nearpod, a digital learning platform and library.

— $785,999 for a a year-long contract with Panorama Education, a platform that provides mental health supports and services, for all 336 schools in the district.

The board also approved $2.4 million other federal money for a three-year subscription to Teaching Channel Plus, as well as $69,600 for consulting services from the National Equity Project to provide staff training on equity and culturally responsive education.

The latter move drew some negative public feedback, primarily from those who said the training should come from the district’s own Equity and Diversity department.

Though not discussed in the meeting, board documents showed dozens of school principals will retire at the end of the school year under the district’s new early retirement incentive for administrators with a certain number of years of service.

A total of 56 individuals have opted for the incentive, according to Stephen Augspurger, executive director of the Clark County Association of School Administrators and Professional-Technical Employees.

A grand total of 77 individuals from the group will retire this year, including 35 principals, 14 assistant principals, 11 directors, 14 coordinators and three others.

Augspurger said the union did not pursue the retirement incentive in negotiations. And while it was a great benefit for individual employees, it ultimately was not to the benefit of the district, he added.

“It’s going to leave a leadership vacuum at the district,” Augspurger said.