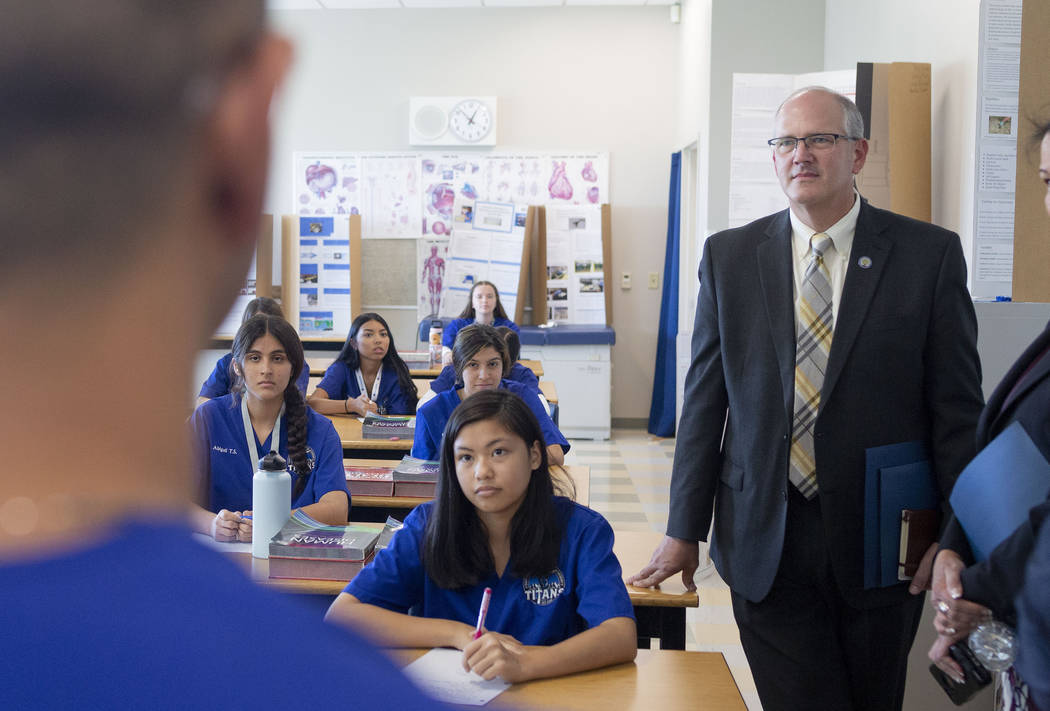 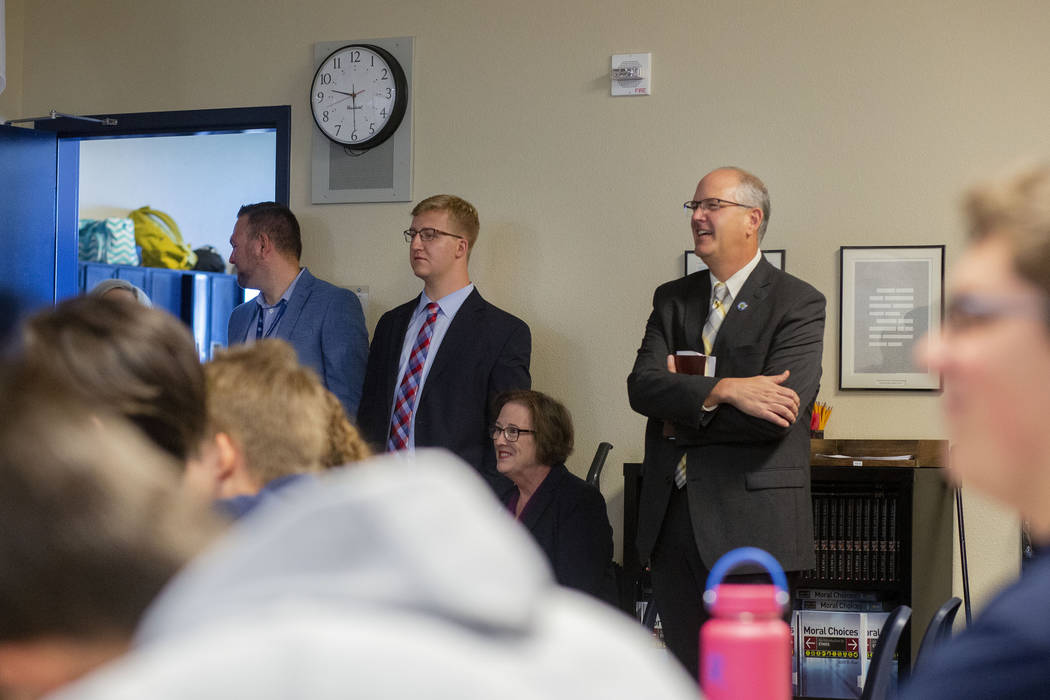 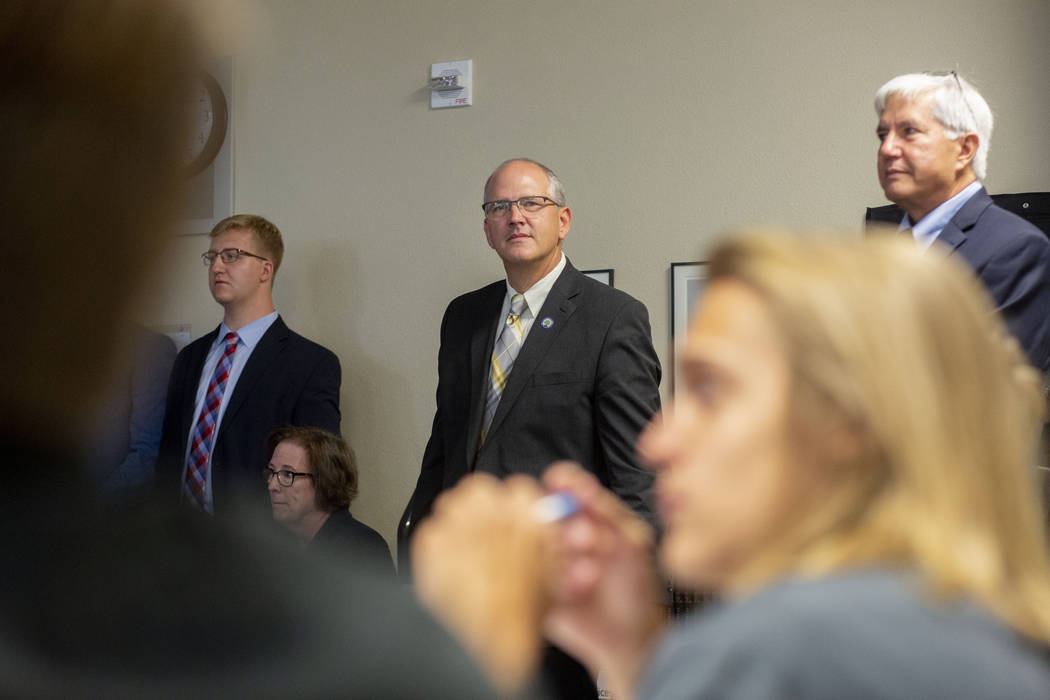 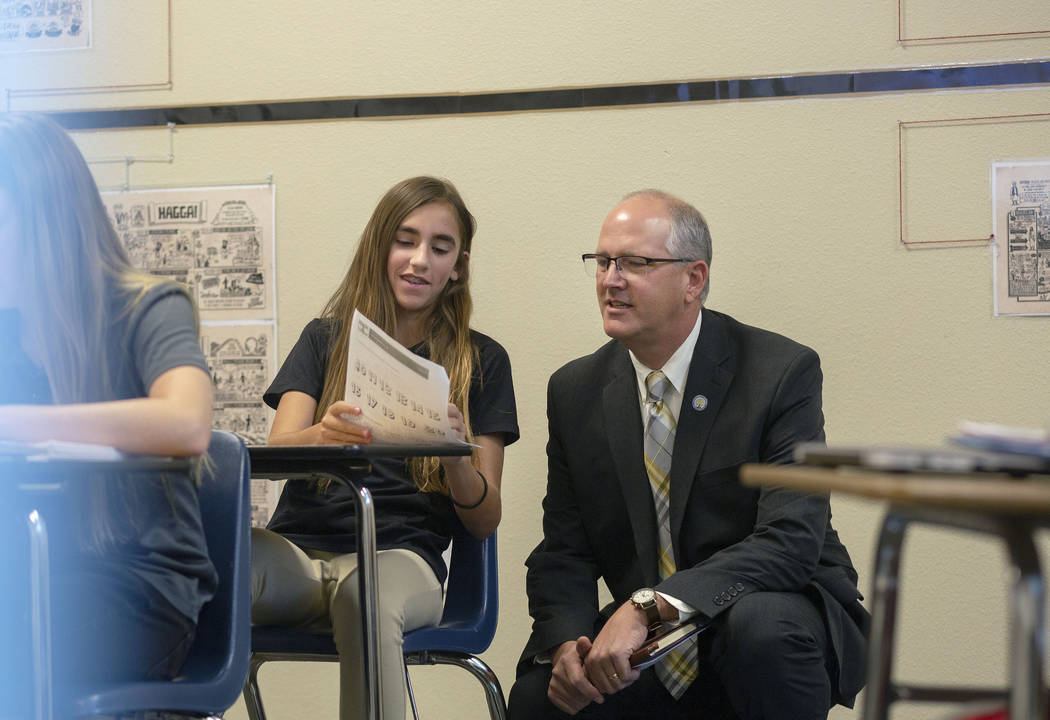 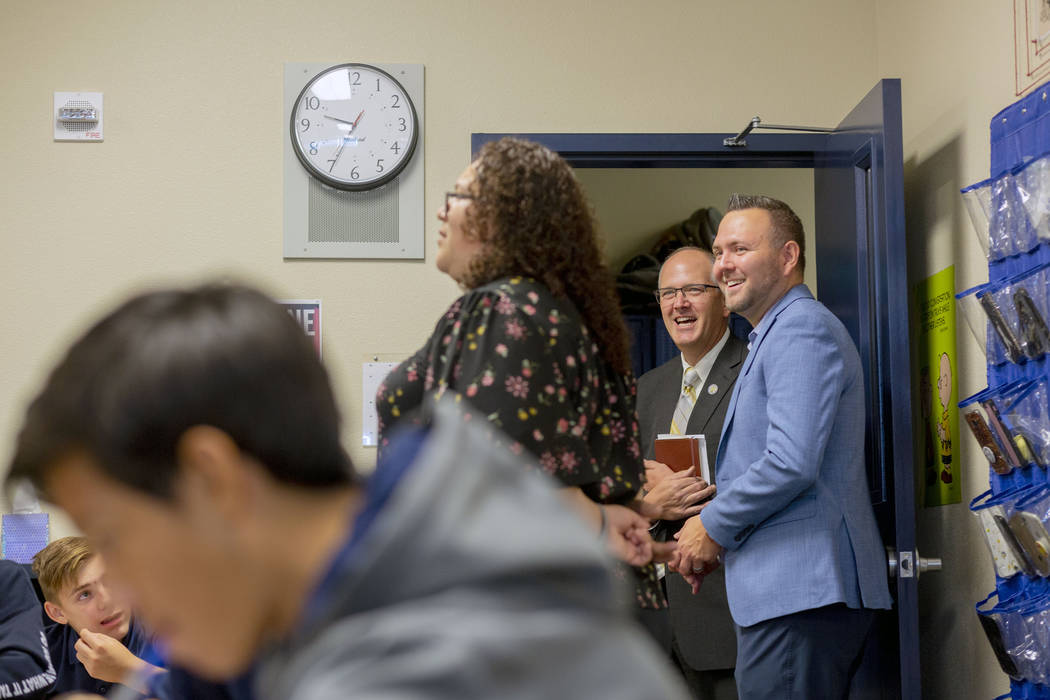 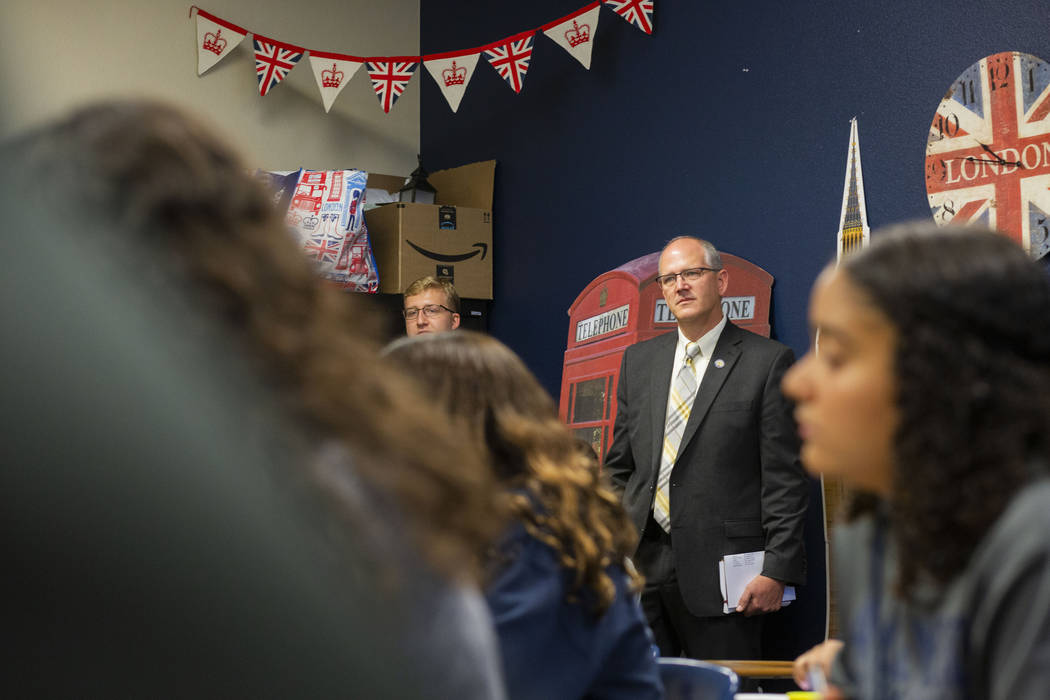 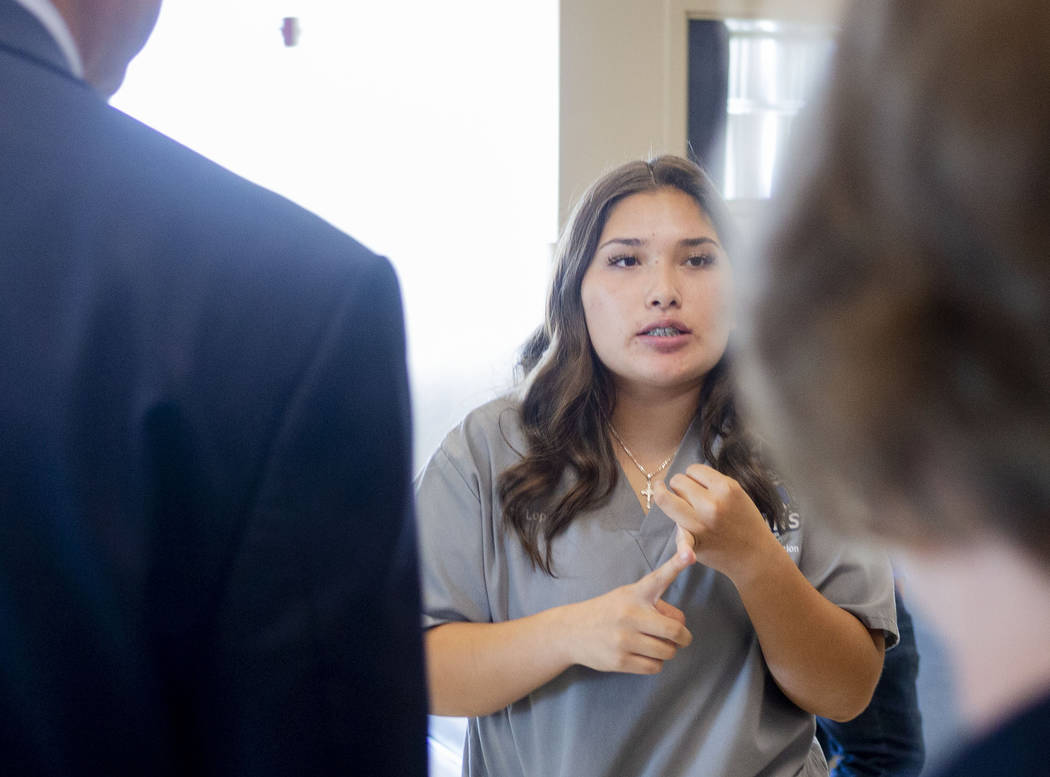 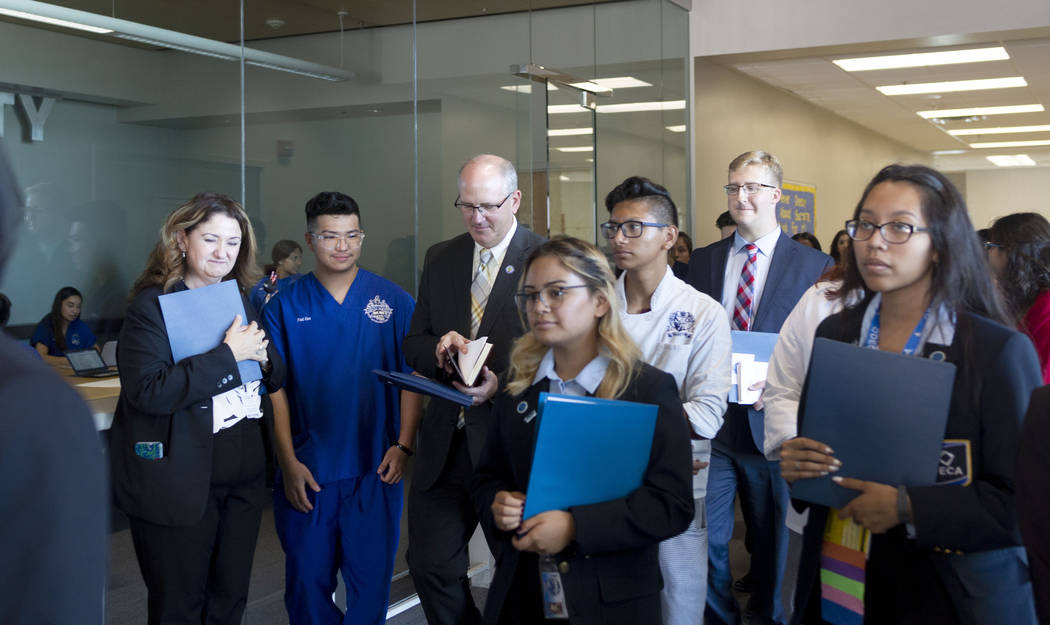 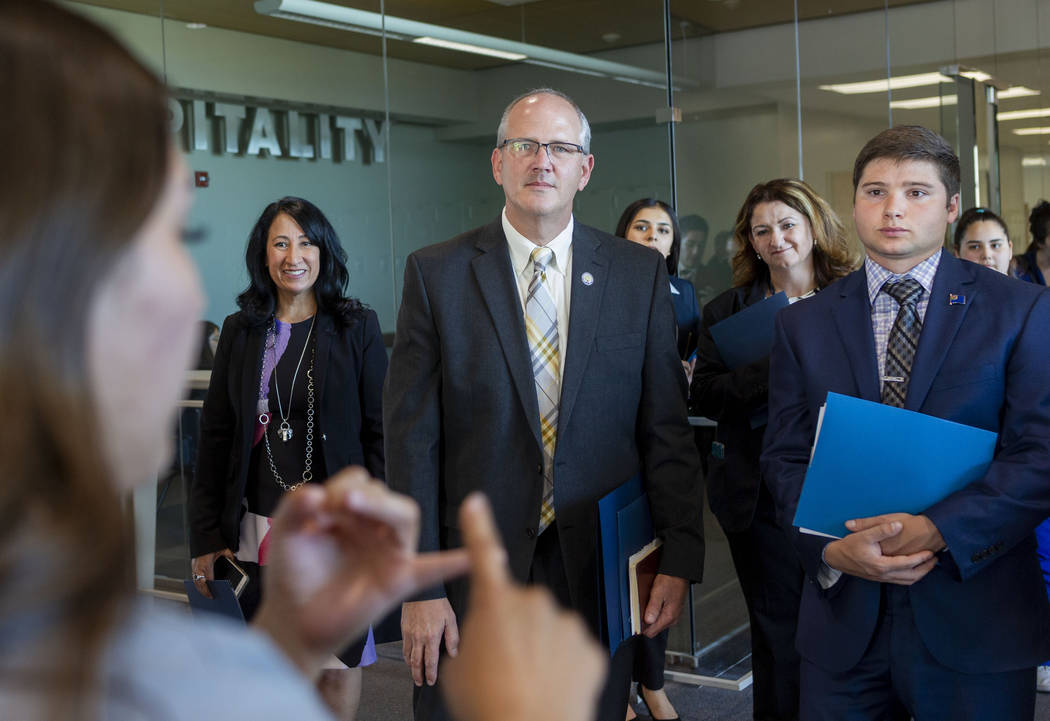 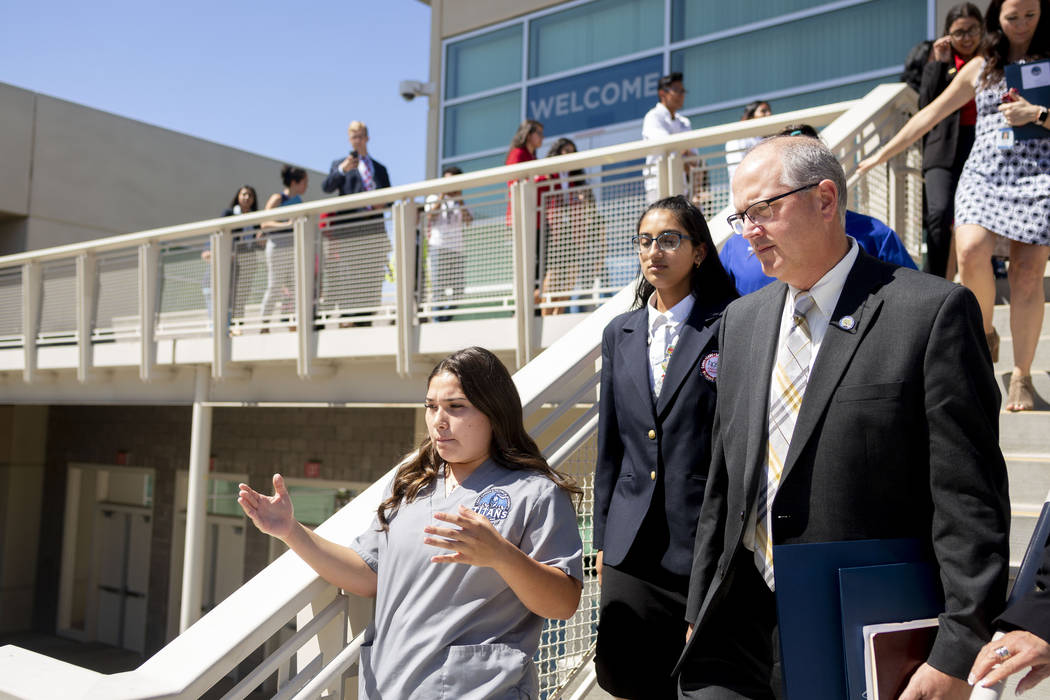 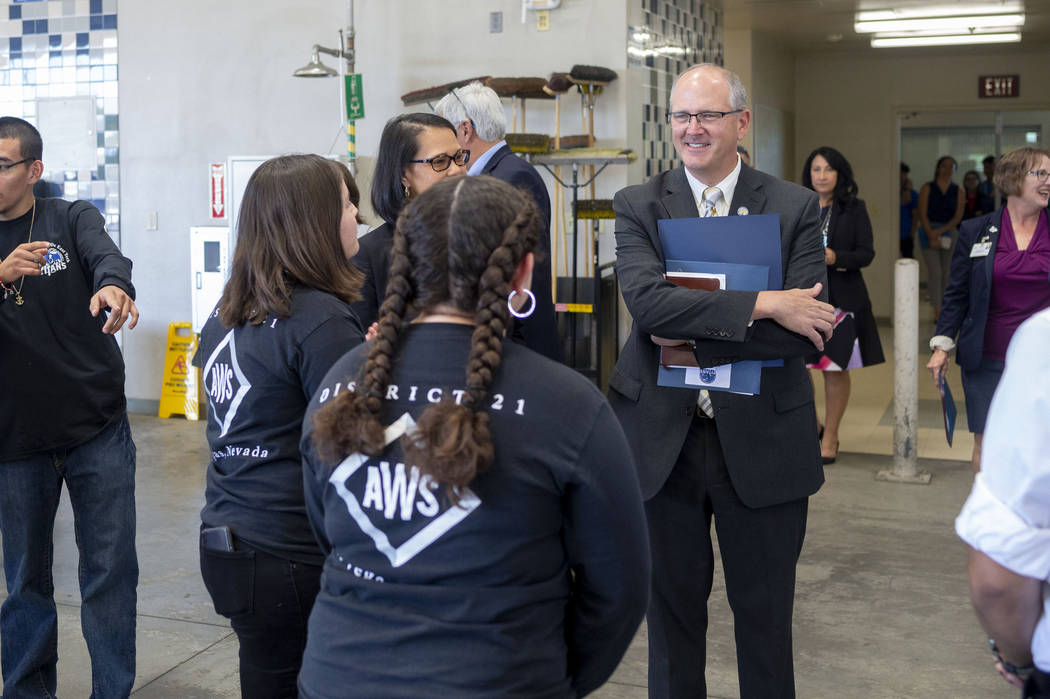 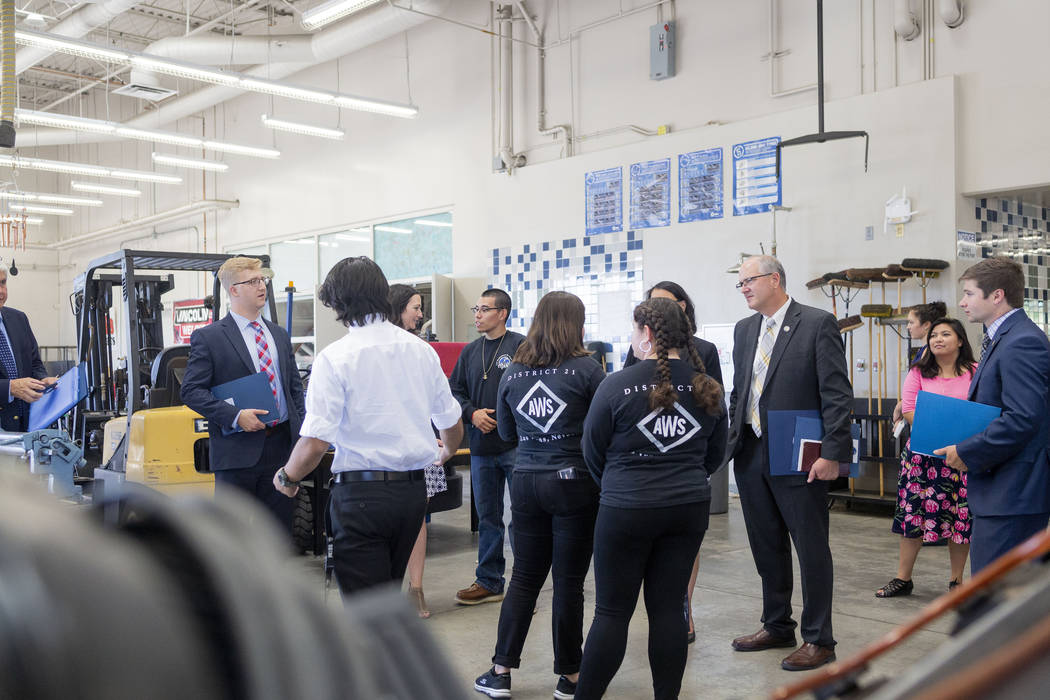 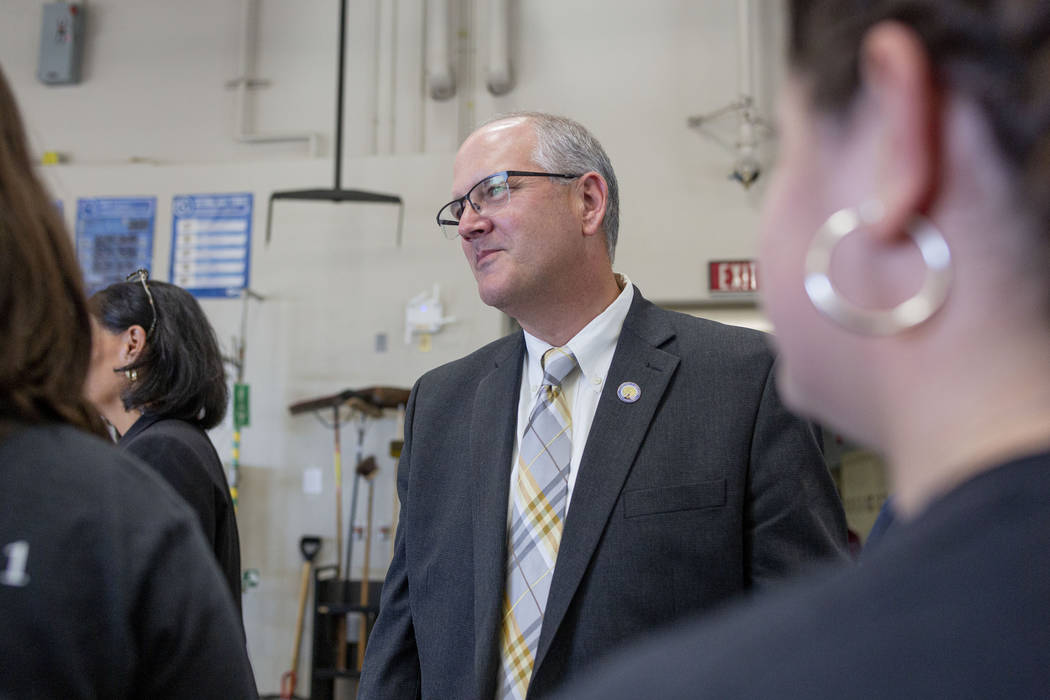 The program would be financed through federal tax credits offered to those who donate to scholarship-granting organizations. States could choose to use the program and set their own parameters for scholarships, such as whether they would be awarded only to low-income students.

School choice has a rocky history in Nevada, a state that consistently ranks among the worst in the nation for public education and school funding. As legislators recently decided to begin working on a new education funding formula, recent school-choice initiatives have been cut back.

That’s a welcome idea at Lake Mead Christian Academy, where founder Sue Blakeley lamented the partisan nature of the school choice debate, arguing that it should be about the students and choice.

“In everything else that we experience as Americans we have lots of choices, choices in automobiles, in grocery stores,” she told Stump. “… I just really believe that choice is so important.”

But parents, led by the Institute for Justice, have sued various state departments following the Legislature’s recent decision to curtail the program’s growth.

Blakeley said the cap on the program affected several students who lost funding, but the school was able to fund some of that loss through other financial aid and donations.

Stump did not comment on the lawsuit but echoed the federal Education Department’s pro-choice philosophy under Secretary Betsy DeVos.

“The secretary’s hope for all states is that they would find a way to allow parents and students the freedom to choose the learning environment that fits them best,” said Stump, who oversees career-technical and adult education for the department.

Asked about how to prioritize private-school scholarships and the poor level of funding Nevada’s schools receive, Stump pointed to the state’s new school funding commission that will begin work on revamping the state’s old funding formula.

“I just wish them well in that conversation because it’s going to take thoughtful conversation,” he said.

Junior Miguel Garcia showed officials a shed that construction students made to practice for an upcoming competition.

“We learn how to problem solve and work well with everyone,” he said.