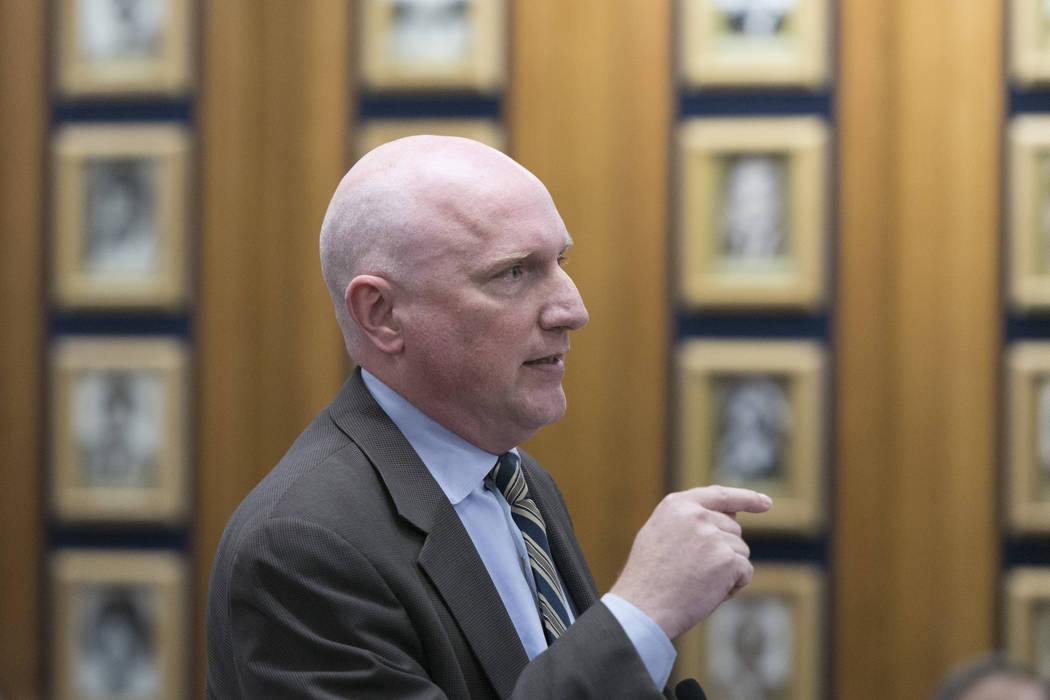 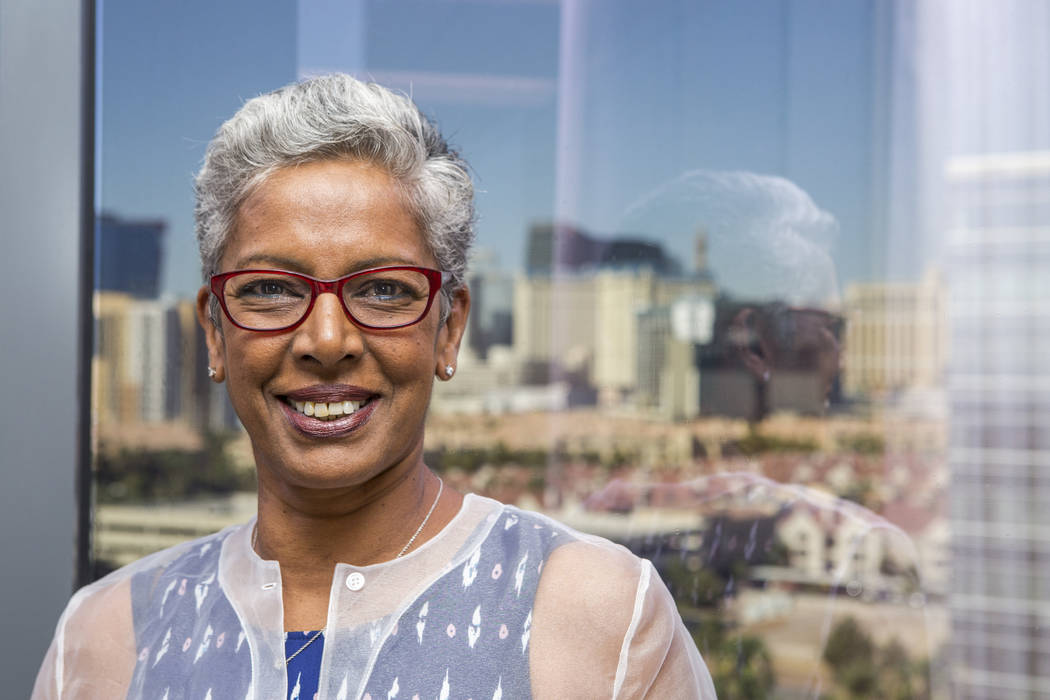 The state Commission on School Funding met for the first time Friday to divide up work in the monumental task of overhauling the state’s 52-year-old funding plan, one of many steps toward changing the way public education is funded in Nevada.

The 11-member panel split into two working groups — one to discuss the formula and distribution of money, including additional money for certain categories of students, and one to discuss the reporting and monitoring of the new Pupil-Centered Funding Plan.

The new plan will replace the Nevada Plan, which critics have argued does not address the needs of today’s Nevada students.

The complex legislation, passed in the spring, will change how money is distributed to districts when it takes effect in 2021. Much of that will be shaped by the commission, which will make recommendations to Gov. Steve Sisolak.

Among other things, the legislation tasks the commission with providing input on how much extra money should go to students who are English language learners, gifted and talented, in special education or near the poverty level.

A contentious part of the new plan is a “hold harmless” period in which primarily rural districts that would have received less funding under the new Pupil-Centered Funding Plan have their funding frozen at current levels.

Chris Daly of the Nevada State Education Association asked the commission to adjust that provision to allow funding for those districts to at least increase to account for the increased cost of doing business and student enrollment.

“This would squeeze many school districts around the state and leave them to wither on the vine,” he said of the provision.

Commission members acknowledged the long road ahead but expressed enthusiasm for the work.

Member Punam Mathur cautioned that the group has “no ability to make a direct impact on adequacy” in education funding.

“Our best hope, I believe, is to come up with a transparent plumbing system through which citizens can see and feel good about the liquid that’s flowing,” she said.

But member Jim McIntosh, former chief financial officer for the Clark County School District and current CFO for the city of Henderson, said he believes the group has substantial power to shape the state’s future education funding.

“We have a lot of power to change things here and the power to define things as we like to see them going forward,” he said. “I just want to remind my members of that.”