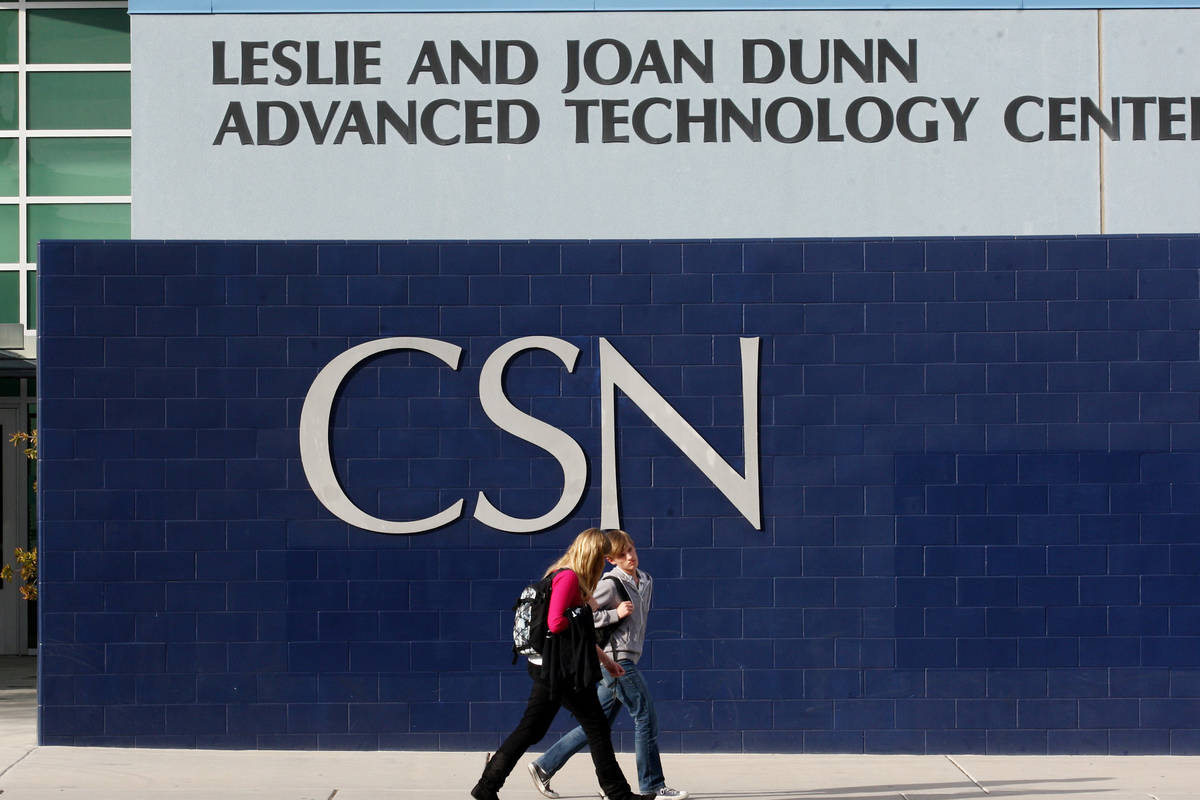 Henderson and the College of Southern Nevada are working together on a new education center that will train people in manufacturing.

The planned west Henderson center will help supply workers for machine tool builder Haas Automation, which will work with the college on a curriculum.

It’s a project that Henderson officials expect will lead to manufacturing companies relocating to Southern Nevada. Assistant City Manager Stephanie Garcia-Vause said the region has struggled to attract such companies because it lacks a readily trained workforce.

“This project is important because it shows the city’s commitment to real economic diversification,” she said Tuesday.

Talks about a job training center started up in February 2019, the same month Henderson approved a land deal with Haas Automation, she said.

The College of Southern Nevada began developing a scaled-up version of its manufacturing curriculum that year. The school has since received a $2 million state grant to expand the program.

Henderson council members on Tuesday approved an agreement that solidifies a relationship with the school in collaborating on the workforce training center.

Patty Charlton, vice president and provost of the school’s Henderson campus, said students at the planned center will have the opportunity to learn a range of skills, starting with the basics of manufacturing. They will also be able to receive certifications, she said.

“They will have the knowledge and skills that are going to be very key for safety, quality practices and measurement, manufacturing, fabrication processes and maintenance awareness,” she said.

The plan is to build the center on land southeast of the intersection of Volunteer Boulevard and Via Inspirada. The building will be part of a complex that will include a new police station and police training center, Garcia-Vause said.

Henderson plans to use bonds to pay for the estimated $12 million price tag. Garcia-Vause said she hopes the facility will open in fall 2022.

“We see this as really helping us solidify our future,” she said.