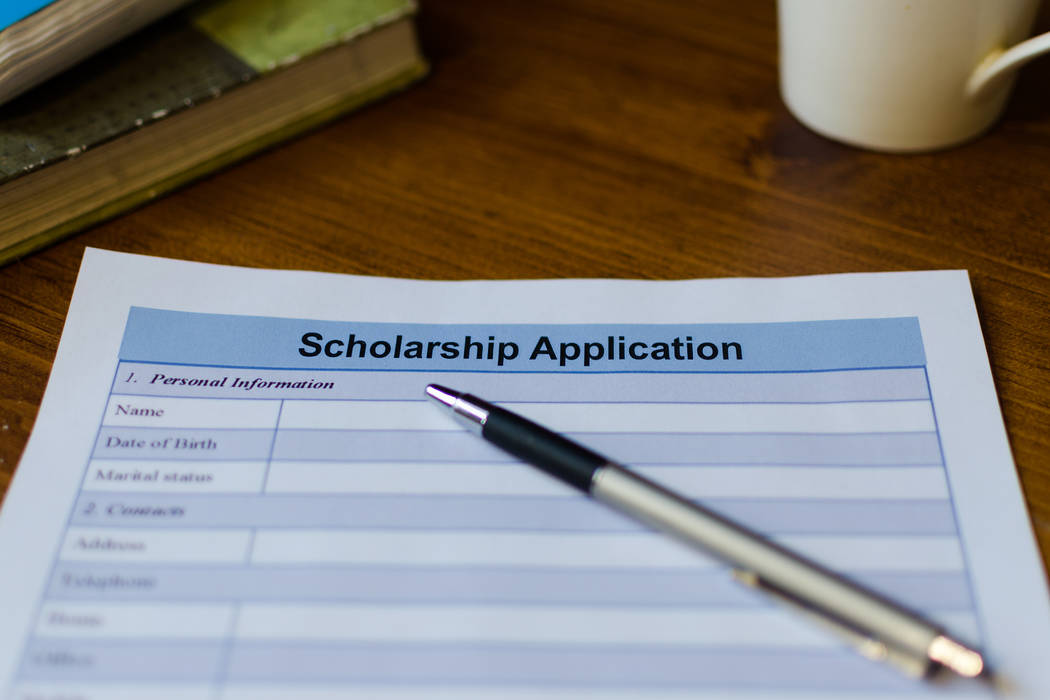 A new study of a scholarship program for low-income students in Nevada could provide ammunition to both advocates and critics of the tax-credit-subsidized initiative.

A small portion of the low-income students attending private schools through a scholarship program funded by tax credits have shown “positive” testing results, according to a new Department of Education report. But more than a third of the students saw their scores decrease during their time in private schools.

The results could drum up support for the program, known as the Nevada Choice Educational Scholarship or Opportunity Scholarship program, during a legislative session that has not seen any strong push for or against continuing the initiative.

Of the students who took one of six assessment tests for at least two successive years, 66 percent maintained or increased their score — a result that the report classifies as positive.

But only 26 percent of those students actually increased their score from year to year. And roughly 34 percent saw their scores decrease.

Measuring the academic success of the program introduced in 2015 and funded by Nevada businesses in exchange for tax credits, however, is challenging.

Recipients of the scholarships must have a household income that’s no more than 300 percent of the federal poverty level — or $77,250 for a family of four. This school year, the average household income for participants was $45,694.

Schools that accept scholarship recipients are required to provide an approved assessment each year and report those results to the state.

But only 149 students have test scores that can be tracked throughout multiple years for numerous reasons, including changing schools. That’s a fraction of the 2,308 students who received roughly $12.4 million in scholarships this year.

“We would love to have a large sample size in the future, and I think we will if the program continues,” said Melissa Schroeder, who oversees the program for the state Department of Education.

It’s unclear how much money the program will receive this year.

State law established a reserve of $5 million that businesses could claim in tax credits for 2015-16 — an amount that grows by 110 percent every year. But the program benefited from a political deadlock over another school-choice funding program, Educational Savings Accounts, two years ago.

When Republicans couldn’t pass funding for the controversial accounts, the Legislature approved a one-time infusion of $20 million in tax credits to Opportunity Scholarships instead — adding a significant funding boost.

Although former Republican Gov. Brian Sandoval proposed another $20 million for this biennium, new Democratic Gov. Steve Sisolak made no mention of more funding for the program in his proposed budget.

A spokeswoman for Sisolak did not respond to requests for comment.

Sen. Mo Denis, D-Las Vegas, said he does not think there will be any attempt to get rid of the program.

But it will likely be a challenge to add more money to a school-choice program during a legislative session that will feature a heavy push for public-education funding.

“If we were fully funding education like we need to, this would be a totally different discussion, I think,” Denis said. “But we’re not, and there’s a lot of kids that are missing out on opportunities because we’re not fully funding public education.”

The Clark County School District opposes the expansion of Opportunity Scholarships, which it says draw “much-needed funds from public education to select students.”

Proponents of the program are hoping it will remain intact, but they are also wishing for more funding.

“If they could fund another $20 million, it would just continue to do the great work that we’re doing in the community,” said Michele Morgan, executive director of Dinosaurs and Roses, an organization that grants such scholarships.

Kim Dyson, president and CEO of the AAA Scholarship Foundation, which also grants the scholarships, said the program has seen “overwhelming demand” from economically challenged families.

“The additional tax credits provided during 2017 session have enabled many more students to afford to attend eligible schools that best meet their unique learning needs,” Dyson said in an email. “AAA Scholarship Foundation hopes the Nevada Legislature continues this life-changing program so that economically challenged families and their children can continue to have access to the schools that are working for them.”