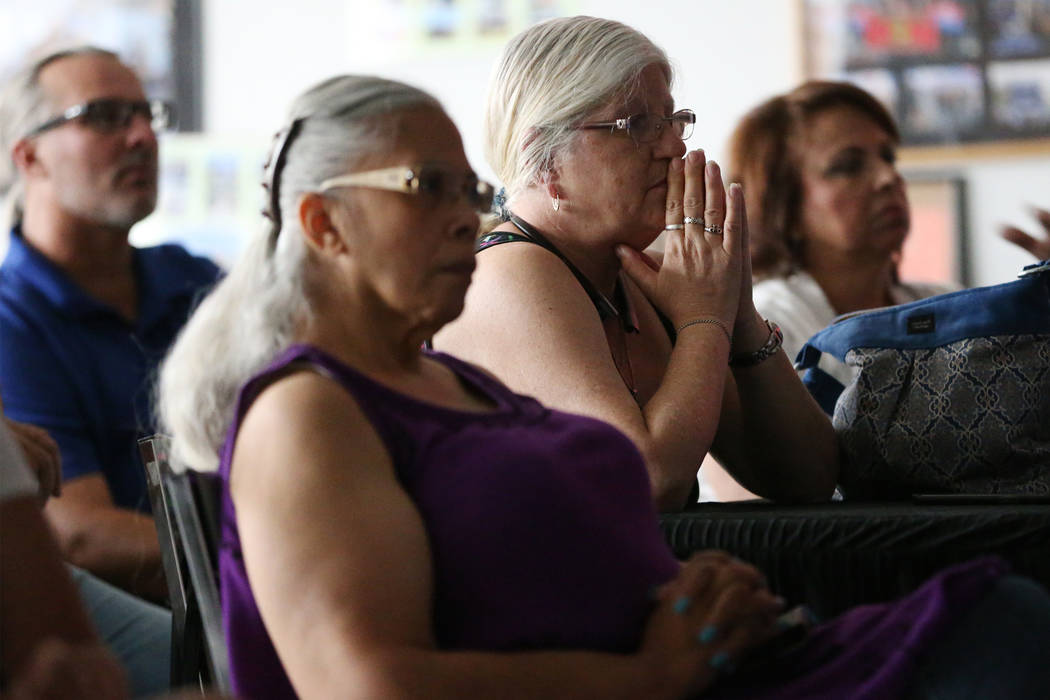 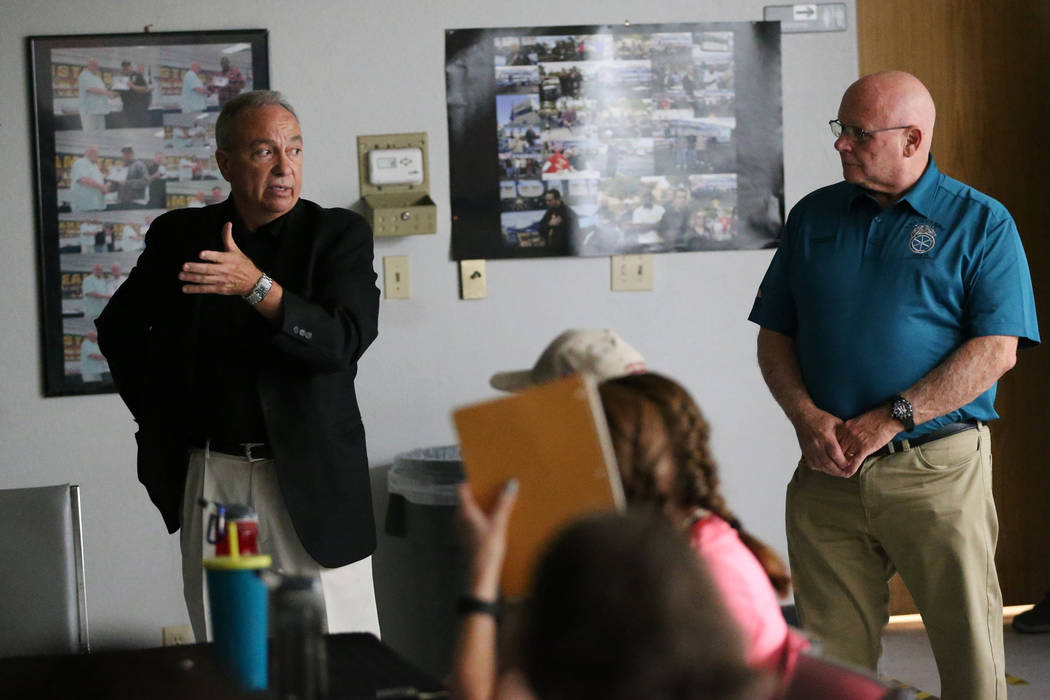 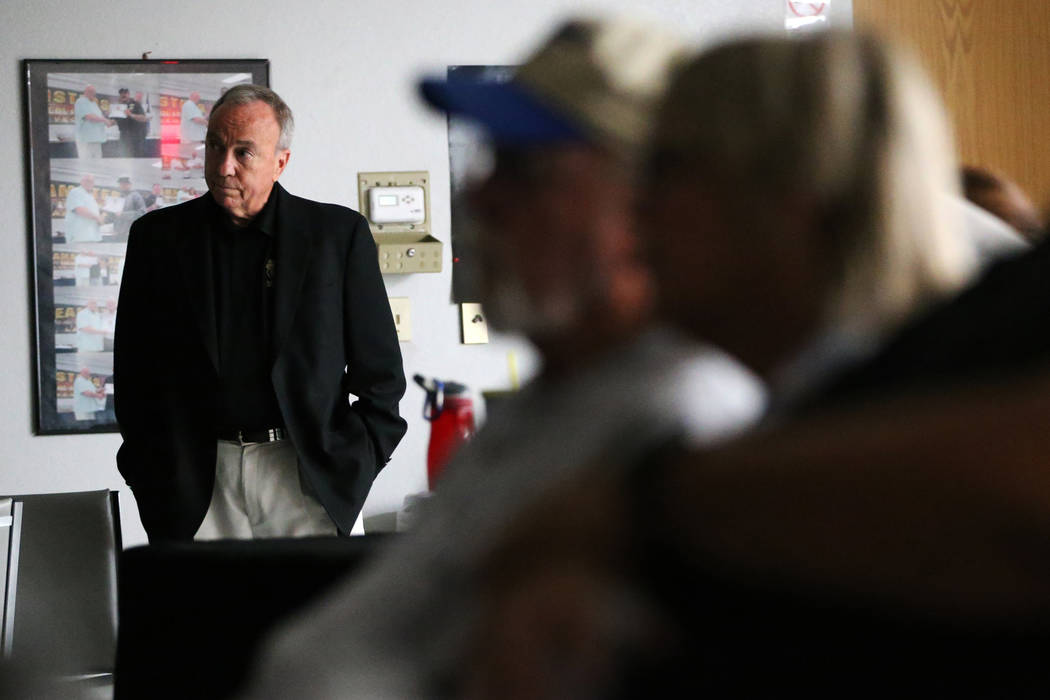 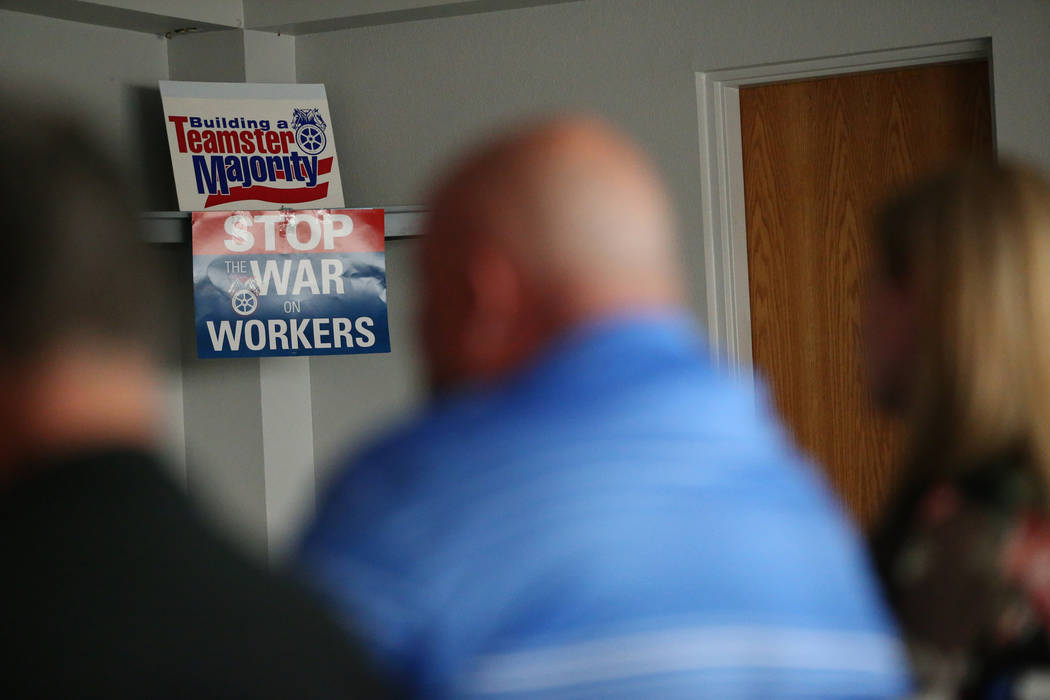 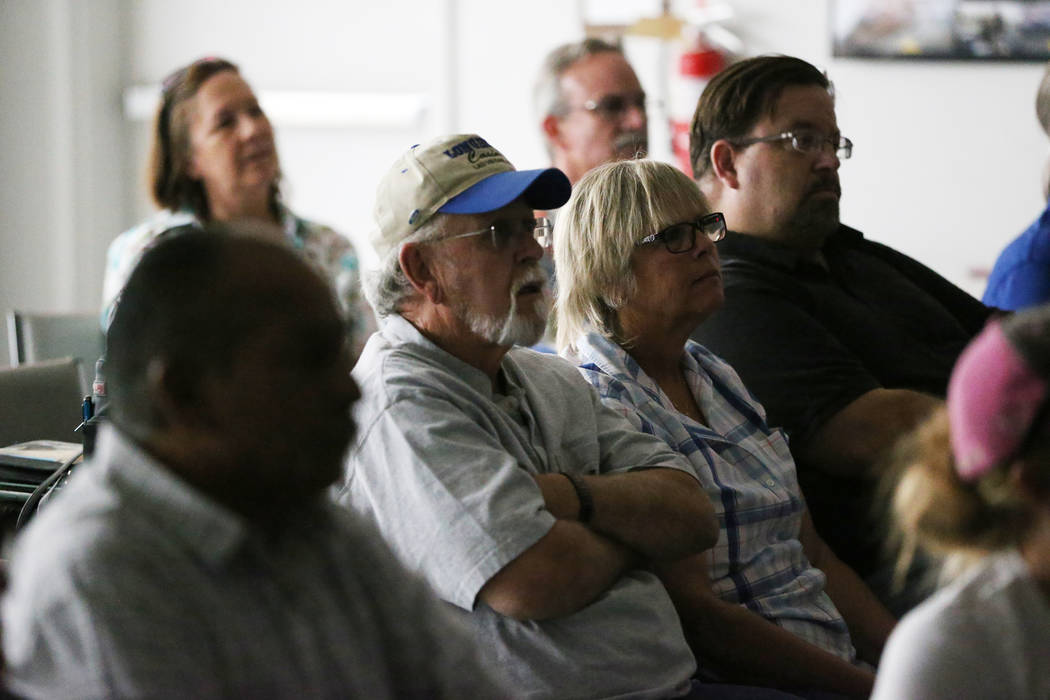 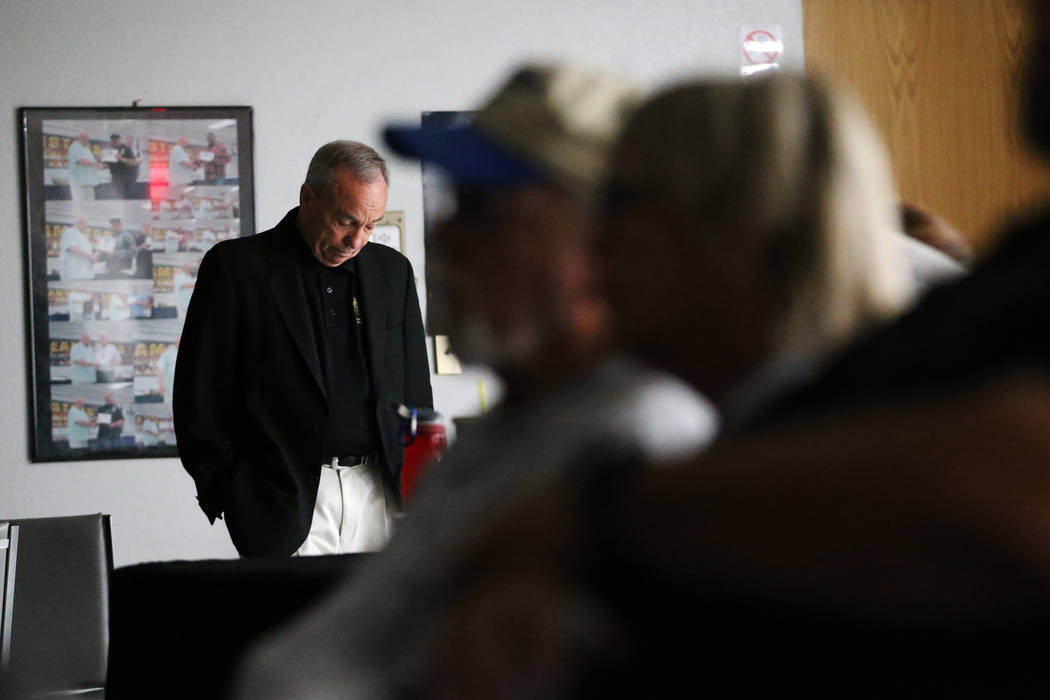 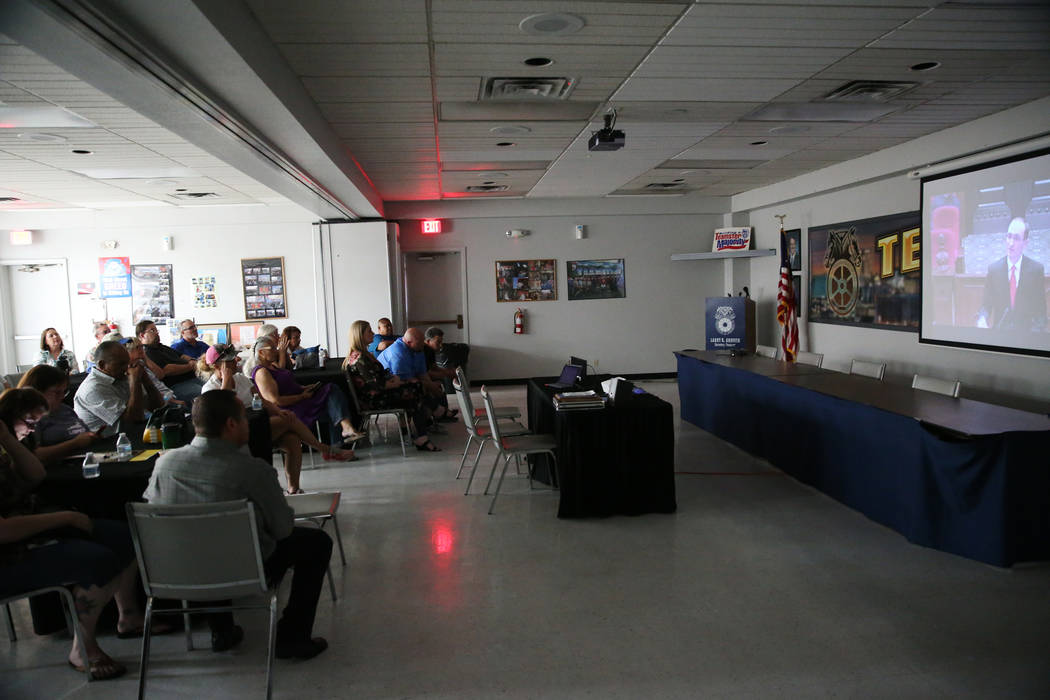 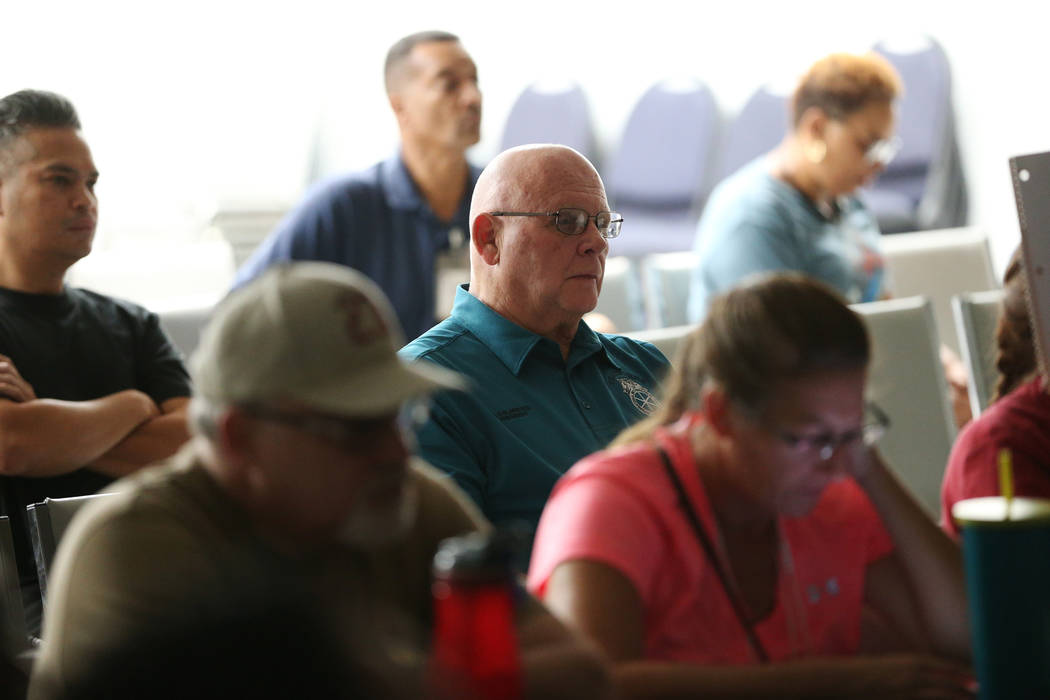 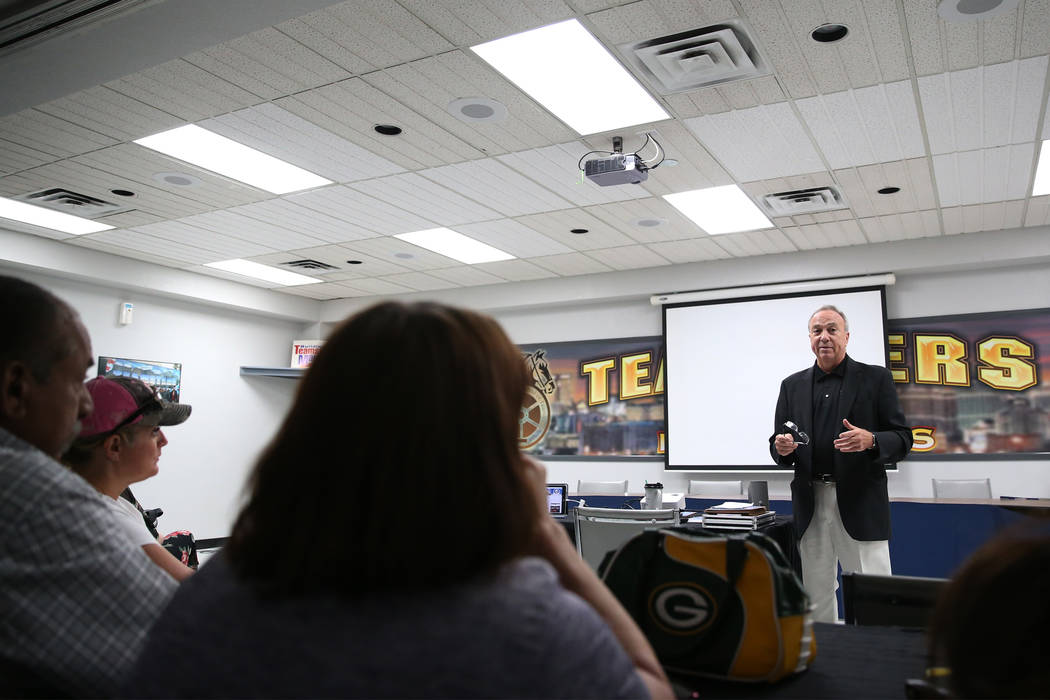 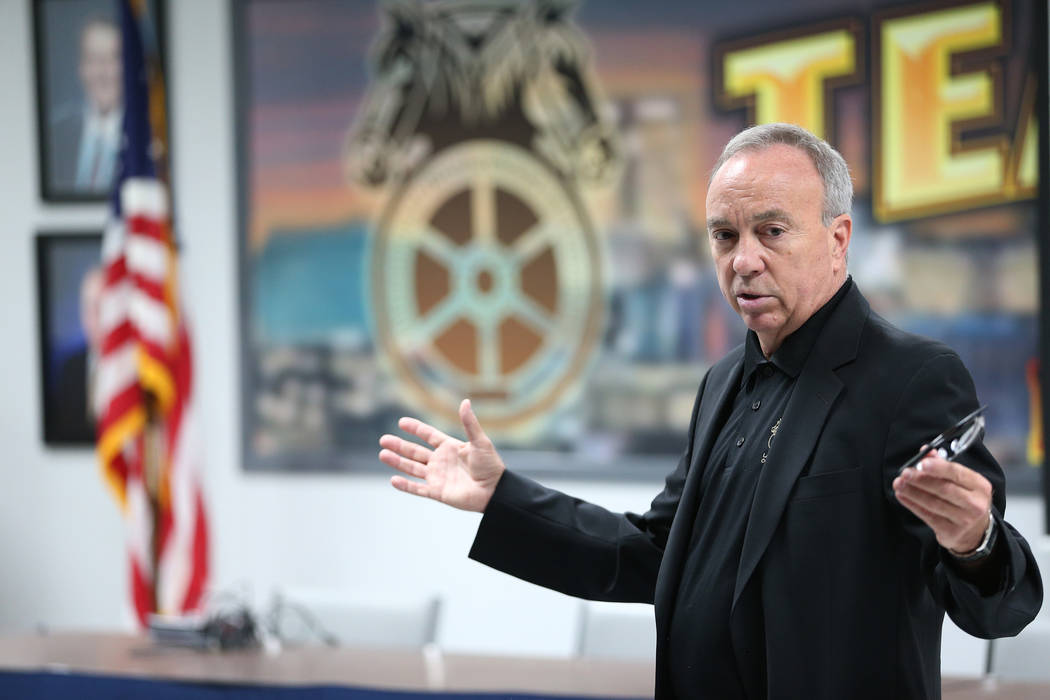 A nearly 16-year fight over the representation of Clark County School District support staff finally might be nearing its conclusion after the state Supreme Court heard oral arguments Wednesday in a case that could affect future unionization efforts.

The battle, which has been brought before the Supreme Court four times, will determine whether Teamsters Local 14 or the Education Support Employees Association will represent more than 12,000 support staff employees in the district. The employees currently are represented by the ESEA.

At issue is whether an election to change representation requires a party to win the majority of all support staff — a supermajority — or a simple majority of the ballots cast.

The local Employee-Management Relations Board previously held three elections in 2006 and 2015 in which the Teamsters won a majority of the votes cast but not a majority of bargaining unit members.

The board in 2015 overruled its prior decision that a supermajority was required, handing the Teamsters a victory in the most recent election.

ESEA challenged the decision, arguing that a change in representation requires a supermajority of all employees.

The labor relations board, whose responsibilities and powers are spelled out in state statute, defended its decision Wednesday, arguing that part of the statute governing the conduct of elections is ambiguous.

“If we look at legislative history and the like, it informs us that a majority of votes cast standard is what applies,” attorney Donald Bordelove said.

But Justice Lidia Stiglich questioned how the regulation can be unclear when it states that recognition of a bargaining unit occurs if an election demonstrates that the organization is supported “by a majority of the employees within the particular bargaining unit.”

“It seems clear, on its face, that it requires a supermajority,” she said.

Lawyers for the ESEA, meanwhile, argued that the Supreme Court has twice determined that the statute is unambiguous and requires a supermajority.

Attorney Francis Flaherty also said it doesn’t make sense to require ESEA to obtain recognition from a majority of staff but not require the same for a challenging union.

Publicly tracking the number of current ESEA members is tricky. Executive Director Guillermo Vazquez said he is confident that a majority of support staff employees are in the union, but the union won’t release official numbers to prove it.

By one yardstick — looking at the number of employees who have union dues deducted from their paychecks — suggests that ESEA membership could be well below half of the employees in the bargaining unit.

Of the 12,061 full- and part-time support staff employees, 4,193 had union dues deducted from their paycheck as of June 6, according to the district.

The decision could take months.

The Clark County Education Association said on its website that it supports staff members who are seeking freedom from the ESEA and the state association, calling the groups dysfunctional and incompetent.