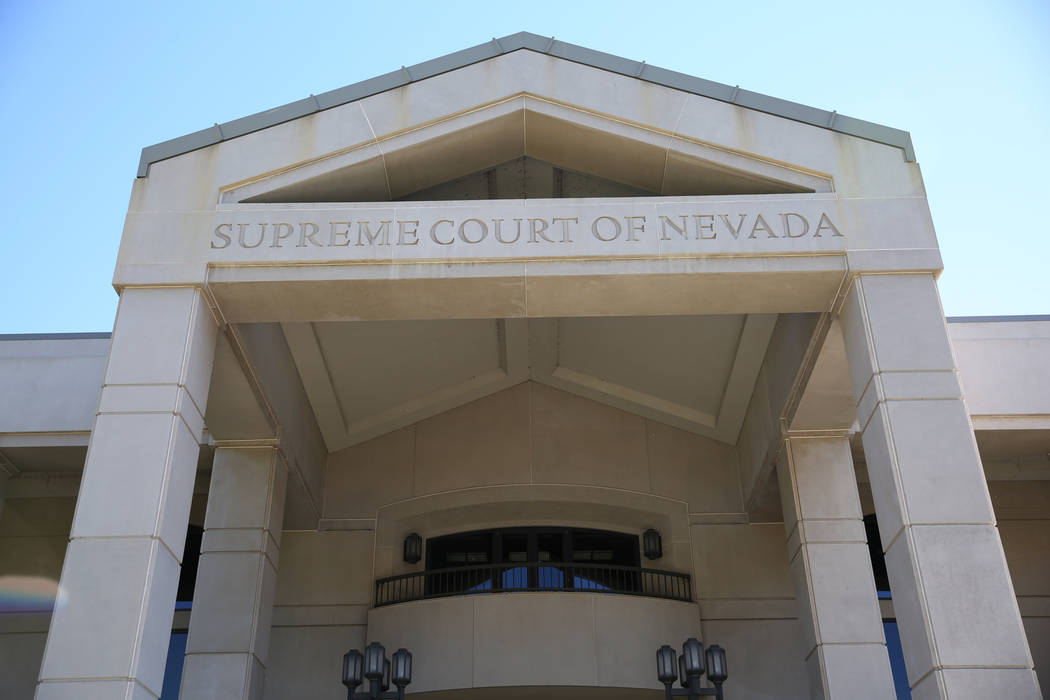 The Nevada Supreme Court delivered a win to the Education Support Employees Association on Thursday, ruling that the Teamsters union cannot be recognized as the official bargaining agent for support staff in the Clark County School District unless it wins the backing of a majority of the workers.

It’s another challenge for the Local 14 Teamsters union, which has been vying with the ESEA to represent the district’s roughly 12,000 support staff members for over a decade.

The decision follows three elections held in 2006 and 2015 to determine which union would represent the workers in contract negotiations.

The Teamsters won the majority of votes cast in each election, but neither union gained the support of a majority of all support staff members.

When the Employee Management Relations Board moved to certify the Teamsters union after the third election, ESEA petitioned for judicial review. The District Court sided with ESEA, vacating the board’s decision.

In its opinion, the Supreme Court clarified that state law and administrative code require a union to win support of the majority of the members of the bargaining unit to become recognized — not simply a majority of the votes cast.

“We are very happy with the Court’s decision as it affirms what we already knew – ESEA is the best union to represent Clark County Education Support Professionals,” ESEA President Virginia Mills said in a statement.

While the ESEA remains the workers’ bargaining agent, district numbers suggest that relatively few support staff are part of the union.

The Supreme Court opinion means the Teamsters will have to file another petition for an election if the group still wants to represent support staff. Then, the union would have to win the support of a majority of all support staff members, requiring an extensive get-out-the-vote campaign.

Another option would be for the school district to petition for another union to become the recognized bargaining agent.

“We’ll review our position at this point,” he said. “We do have a couple options here, and then we’ll decide how to go forward from there. We obviously are not going to give up on this group.”

Davis said it may make sense to try to change the statute and administrative code through the state Legislature.

The ruling also impacts another Teamsters effort to represent of part-time library workers in the Las Vegas-Clark County Library District, according to labor board Commissioner Bruce Snyder.

The board held another election a few weeks ago that ended 83-12 in favor of the Teamsters — but the winning side wasn’t a majority of all 186 members of the bargaining unit, Snyder said.

“It’s the same kind of result,” he said. “It appears a large majority want to be represented, but they couldn’t get a majority of those who could have voted.”

Nick DiArchangel, director of communications for NSEA, said he doesn’t think the ruling will pose an obstacle.