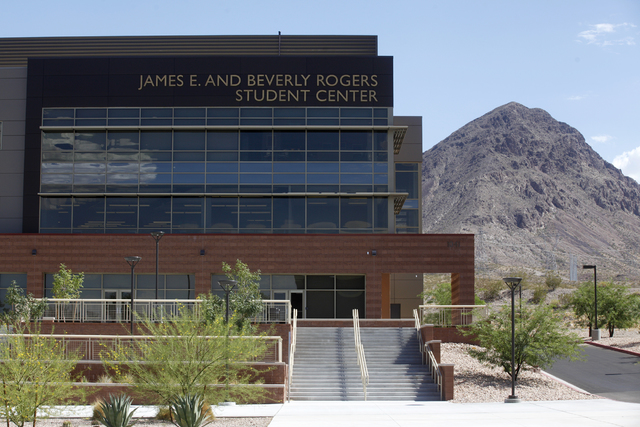 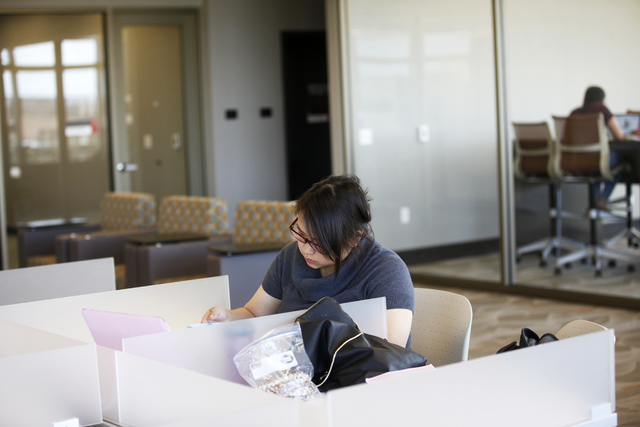 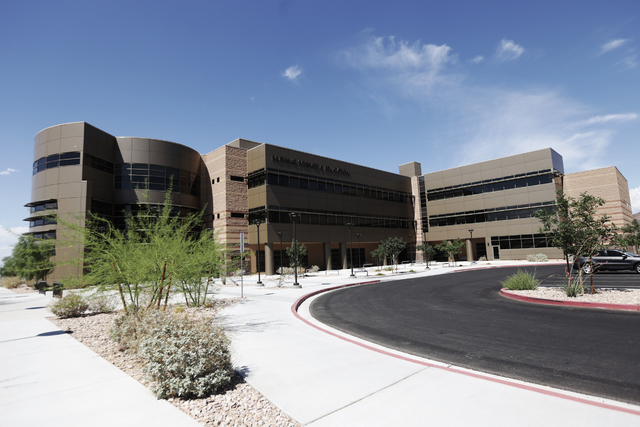 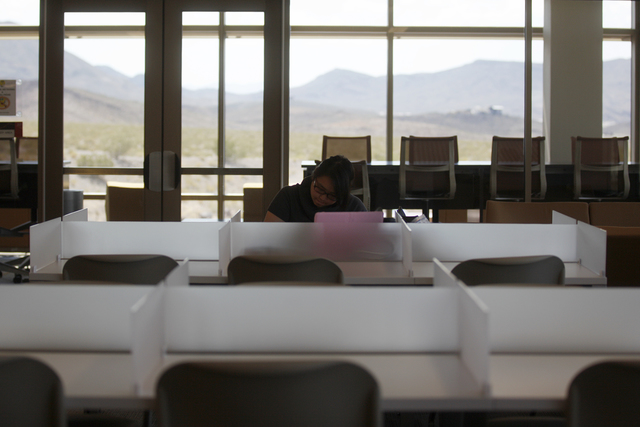 The Nevada State College Foundation has added seven new members to its board within the past year as it ramps up efforts to leverage and manage a recent fundraising campaign.

“We are thrilled to have expanded our Foundation’s trustee base with such distinguished business and civic leaders,” Foundation Chair David Grant said in a statement. “All are respected professionals in their fields. They will be invaluable in helping Nevada State College accomplish our academic mission.”

The new trustees are:

After raising $17 million to boost the college’s facility expansion, scholarships and academic programs, the foundation is in the midst of a $2 million effort to collect scholarship funds. The newest effort, which began in March, has raised $700,000 in donations and pledges to date. The foundation is also heavily exploring the launch of a new $12 million campaign Jan. 1. Of that amount, $3 million would be allocated for scholarships, $6 million for a new School of Education building and $3 million for School of Education program enhancements.