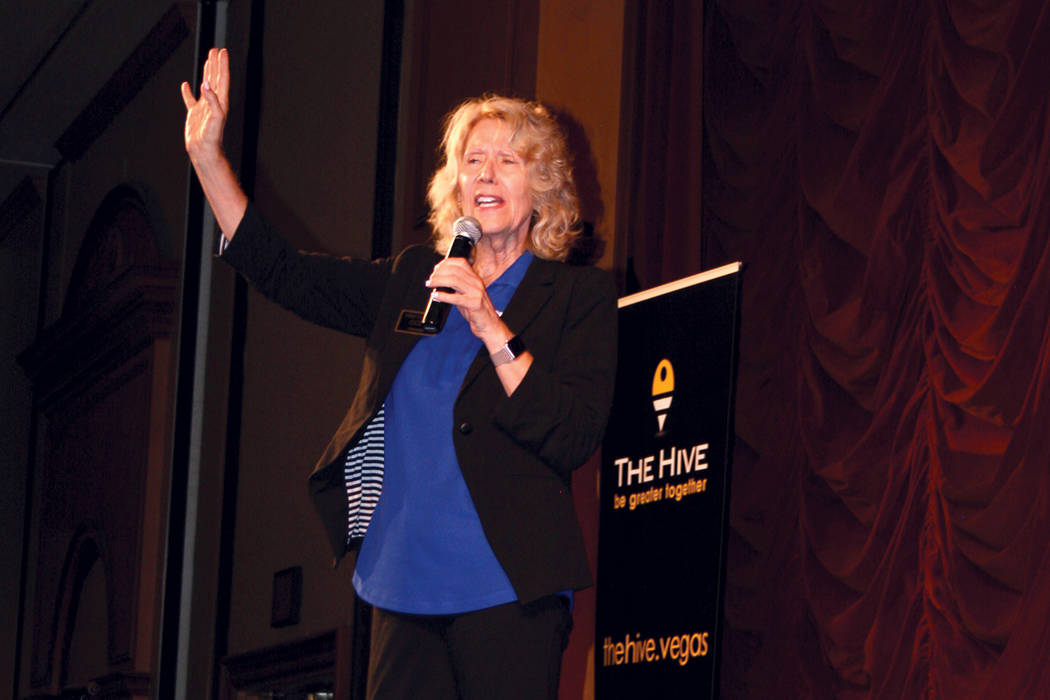 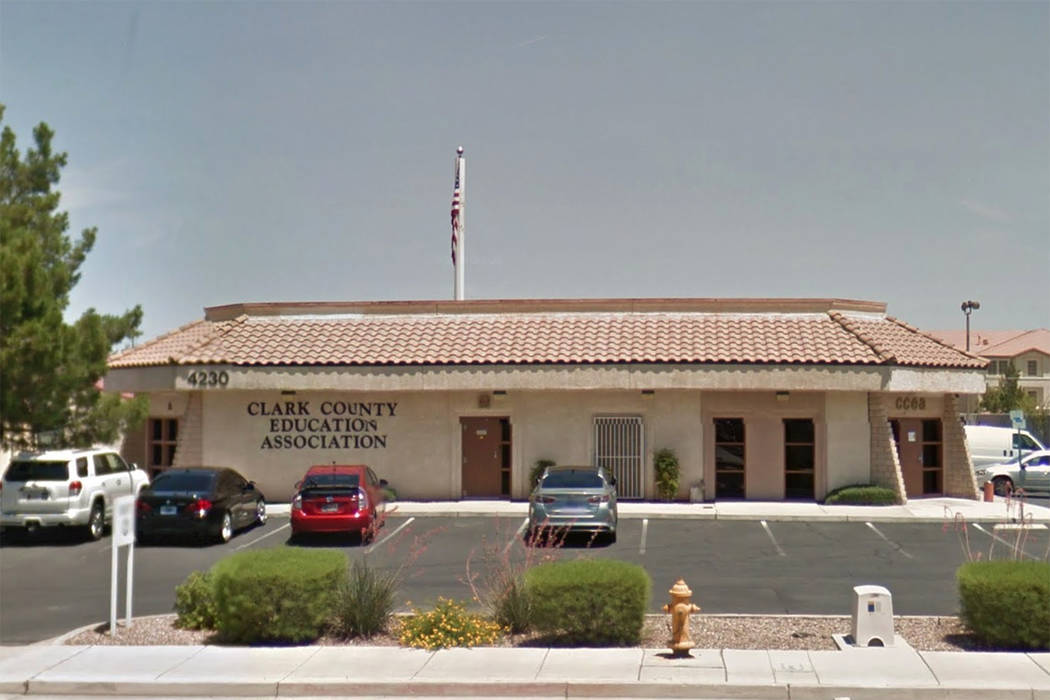 The Clark County Education Association building is shown in a screenshot. (Google) 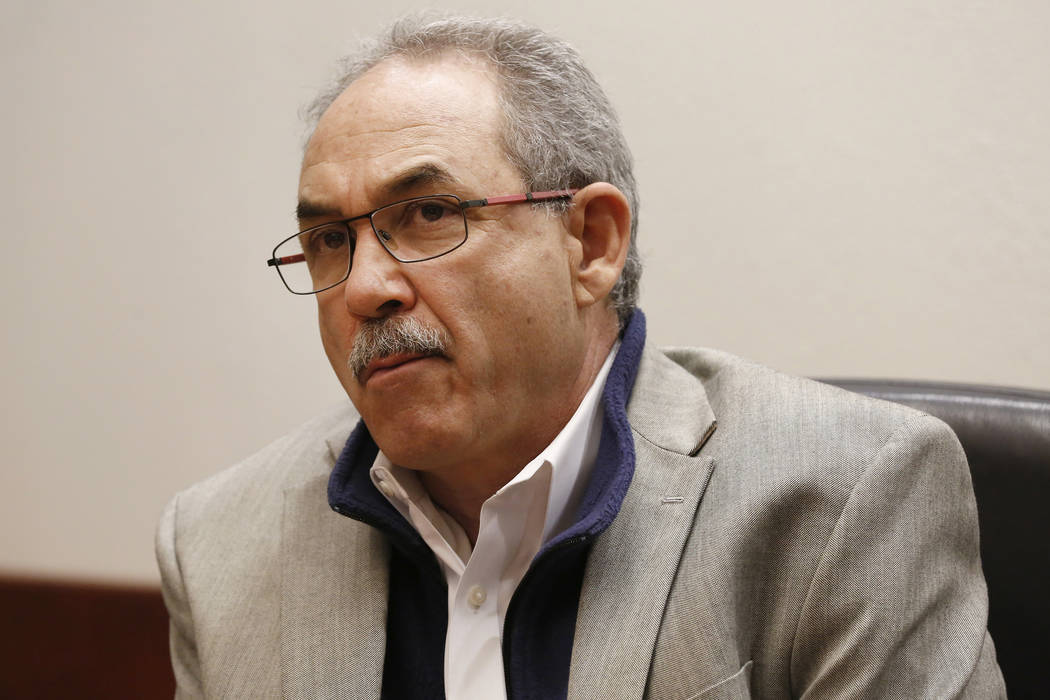 At the same time the Clark County teachers union held a vote Wednesday night to cut ties with the state and national union, a separate coalition of state and local leaders announced the creation of a new union for Southern Nevada teachers.

Multiple calls to local union leaders were not immediately returned as of late Wednesday, and the vote count could not be confirmed. However, multiple sources in the local union told the Review-Journal that the vote to leave the union passed by a large margin.

An email sent to teachers Wednesday night after the disaffiliation vote announced the new union, called the National Education Association of Southern Nevada, and invited teachers to transfer their membership. The new union retains the state and national ties.

“We have heard from hundreds of teachers who want to stay with the NEA and NSEA so we’re going to be providing them with an affiliate that is directly tied to the NEA and NSEA and goes with what’s been going on nationwide,” said Ruben Murillo, executive director of the state union.

The unions have also come down on different sides of the governor’s primary race, with the local union endorsing Steve Sisolak and the state union favoring Chris Giunchigliani, both Clark County commissioners.

What may have been the final straw for the local union leaders is what they see as a planned hostile takeover of the union, the state’s largest affiliate. An upcoming meeting of the state affiliates will include a vote on new bylaws, which would allow the state union to appoint a “trusteeship” over local unions in the event of corruption or financial malpractice.

The local union will be excluded at that vote — which will take place at the annual NSEA Delegate Assembly in Elko this weekend — because it hasn’t been paying dues as the lawsuits move forward in court.