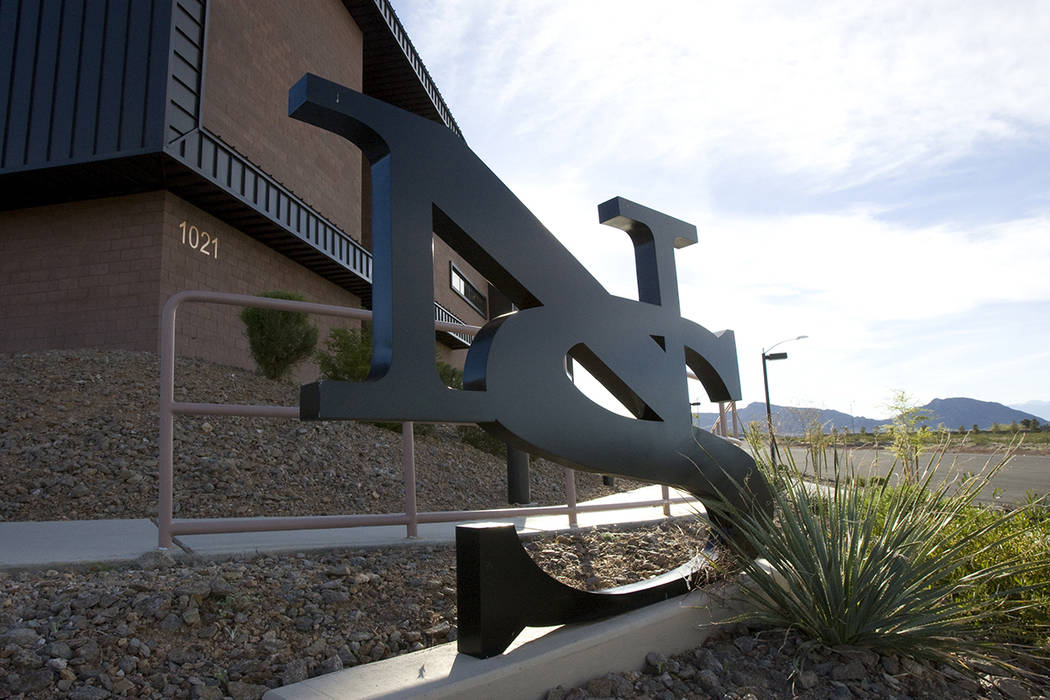 The lines offer pick-up and drop-off locations at the three main CSN campuses, Nevada State College and the East Las Vegas Library when classes are in session. The program is free on a first-come, first-served basis during a test phase through early March, after which students will need to download an app to reserve their seats. The schools are still finalizing the cost structure, but expect to charge $3 per trip or $5 for a day pass, with monthly and semester passes in development.

The shuttle program will run as a one-year pilot, with future plans based on demand. It was developed in response to student concerns about transportation as a barrier to enrolling in college, with an NSHE survey finding that 87 percent of prospective students found it to be a concern.

More information, including a shuttle schedule, is available at nsc.edu/campuscommuter.