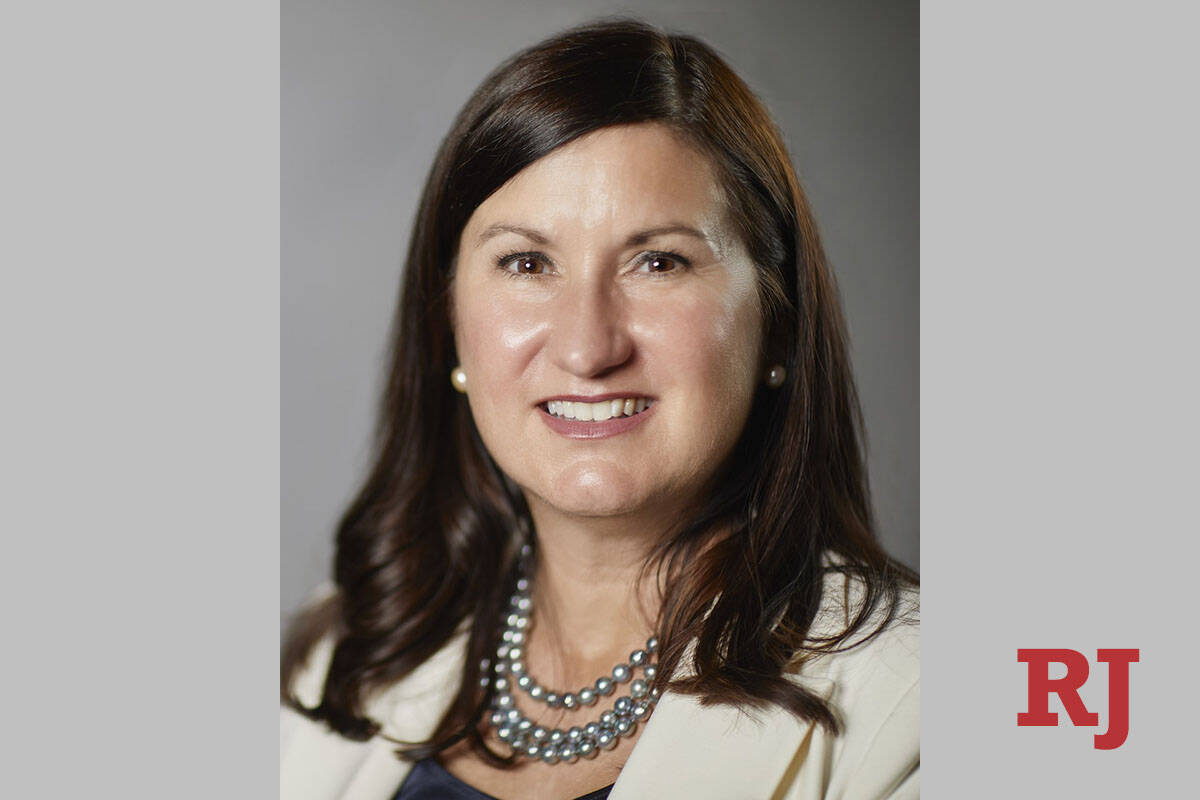 The Nevada System of Higher Education Board of Regents voted Friday to approve Chancellor Melody Rose’s resignation and pay her $610,000 in severance, capping off months of tension during the chancellor’s short tenure with the NSHE.

Rose’s resignation makes her the third chancellor to depart the higher education system in five years.

In a heated Board of Regents meeting Friday, more than one regent pressed for more transparency about how Rose’s resignation materialized after only 19 months into her four-year contract.

Rose has served as chancellor of NSHE, which oversees the state’s eight public colleges and universities, since September 2020. Her resignation comes on the heels of a complaint she filed last year alleging a hostile work environment.

Regent John Moran said Friday it was hard to support any action that didn’t result in Rose remaining in her position.

In a memo sent in October of last year, Rose described an environment of “persistent and unrelenting” abuse from the Board of Regents, alleging a hostile work environment where her authority had been undermined.

Rose also said she was being paid less than the male presidents of UNLV and the University of Nevada, Reno, and alluded to a disregard for female employees throughout NSHE.

A memo obtained by the Review-Journal outlining the results of the investigation into Rose’s complaint ultimately found “insufficient evidence” to support her claims of a sex-based hostile work environment.

Rose’s resignation materialized after she retained legal counsel to help her mediate issues between the Board of Regents, according to NSHE’s outside legal counsel Bill Peterson. After three regents requested a personnel session with Rose, Peterson said it became clear it was in the best interest of all parties for the chancellor and the Board of Regents to go their separate ways.

“There didn’t seem to be much of a future…,” Peterson said Friday.

The three regents who asked for the personnel session with Rose were Regents Arrascada, Brooks and Boylan, according to interim Chief of Staff Keri Nikolajewski.

NSHE will pay $610,000 to Rose as part of her separation agreement.

UNLV students speaking during the public comment portion of the meeting praised Rose for being an advocate for students, but said the payout was an irresponsible use of student fees and taxpayer dollars.

“…hundreds of students were told directly to their faces that stability and representation matters, that finally, after years of turmoil and changes in leadership, we had an advocate who was for us, who was here to make changes and to support the students,” UNLV Graduate and Professional Student Association President Nicole Thomas said. “What’s happening today is not in the best interest of the students. It’s not in the best interest of anyone except the chancellor and board.”

Andrew Clinger, NSHE’s chief financial officer, said Rose’s payout would come from the system administration budget, which includes $2.5 million in funds that are paid into by the state’s colleges.

“I’m not in favor of $600,000 for one person just leaving us…in the private industry, she would have been fired the first day for what she did,” Regent Patrick Boylan said Friday.

As part of the agreement, Rose also agreed to release any legal claims she might have against the higher education system in connection with her employment, as well as a non-disparagement clause.

Regent Del Carlo said that in the five years she had served on the board, on Friday, she was ashamed to be a regent.

“This is a travesty and a total failure of leadership of this board,” Del Carlo said.