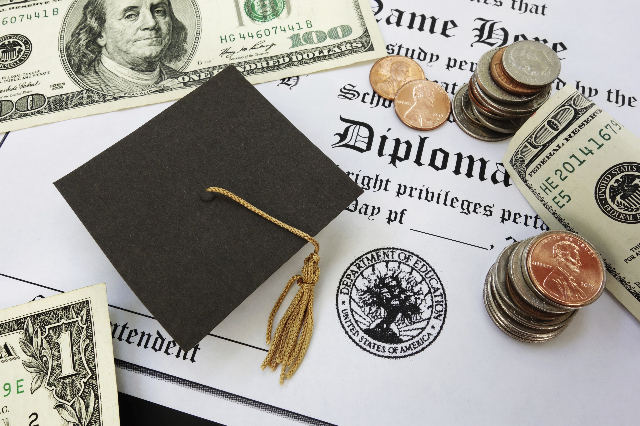 A group of five parents have filed the second lawsuit against the state that challenges Nevada’s new private school choice program, which many consider to be the most aggressive in the country.

With children in the public school system, the parents argue that the state’s education savings accounts, which allow families to spend taxpayer dollars at private or religious schools, drain money from public schools and violate a constitutional ban against the use of public funds for private education.

The parents filed their lawsuit Wednesday in Carson City District Court, according to a news release.

“The Nevada Constitution makes it crystal clear that the funding provided for our public schools can only be used to operate those schools, and not for any other purpose,” Justin Jones, an attorney with the Wolf, Rifkin, Shapiro, Schulman & Rabkin law firm that provided pro bono counsel for the parents, said in a statement.

“The voucher law, by taking funding out of the public schools to pay for private school tuition and other private services, blatantly violates this explicit mandate enshrined in our state constitution,” Jones added.

In their most recent session, state lawmakers approved the creation of education savings accounts, or ESAs, to offer about $5,000 in per-pupil funding for families to use at private schools or for home schooling, transportation and other education services.

The lawsuit includes a request for a judge to permanently block the Nevada treasurer’s office from implementing the ESA program, according to a news release.

The American Civil Liberties Union of Nevada, its national affiliate and the advocacy group Americans United for Separation of Church and State in August filed a separate lawsuit to stop the implementation of ESAs. The organizations claim ESAs violate a constitutional ban against the use of public funds for religious purposes.

Advocates of the program argue ESAs do not violate that provision since the law allows parents, not government officials, to decide where to spend the money.

Also Wednesday, the state treasurer’s office announced it would continue to accept applications for early enrollment in the ESA program despite the ACLU lawsuit.

The treasurer’s office reported it has received more than 3,000 applications so far and has met with the state attorney general’s office recently to continue implementation of the ESA program.