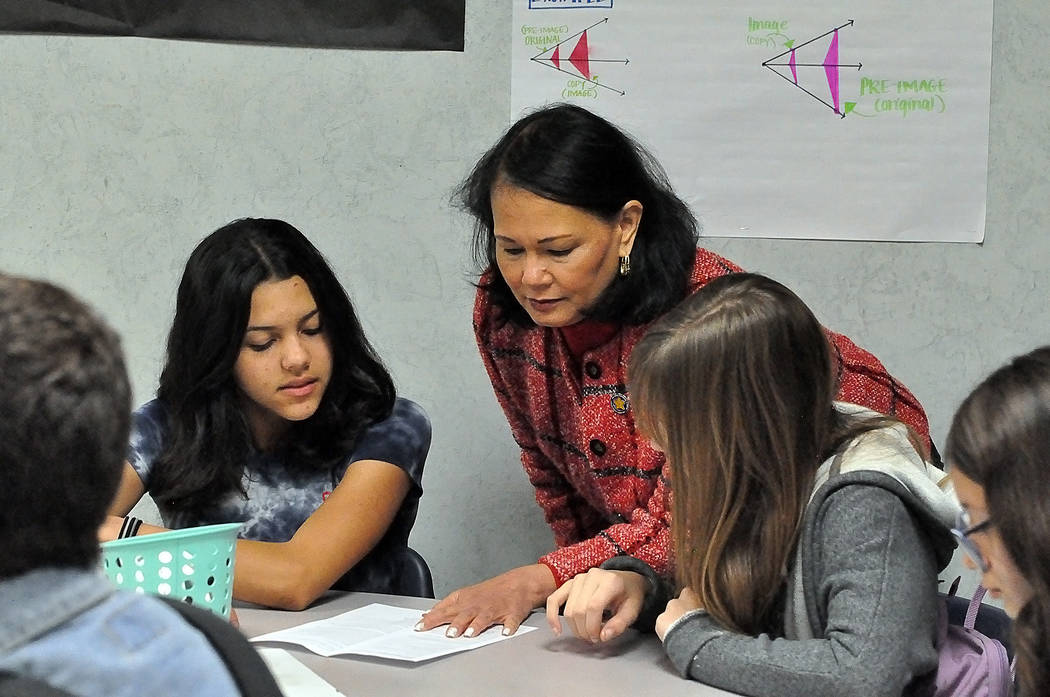 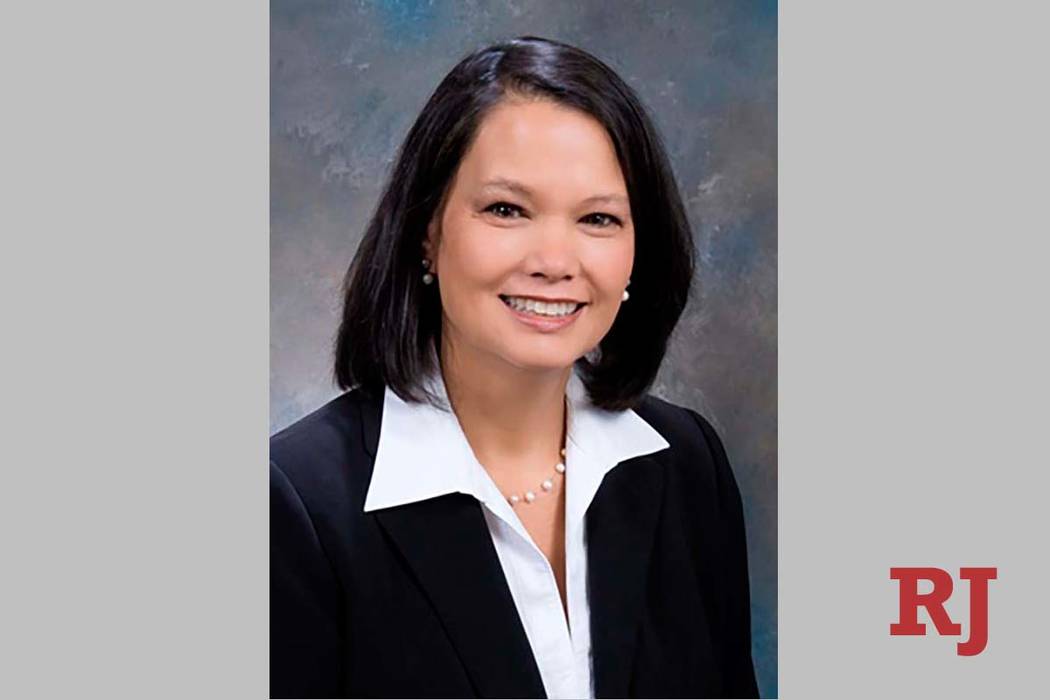 A parent group has sued the state of Nevada for failing to adequately fund education, claiming it has harmed its schoolchildren by not providing sufficient resources for their success.

The lawsuit filed Wednesday in the First Judicial District Court in Carson City asks the court to rule that the state hasn’t met its constitutional obligation to adequately fund public education.

The lawsuit is being brought by a group of nine parents whose children attend districts throughout the state and names the Nevada Department of Education, State Superintendent Jhone Ebert and the Nevada State Board of Education as defendants. Amanda Morgan of Educate Nevada Now, an education advocacy group, and the law firm Wolf, Rifkin, Shapiro, Schulman & Rabkin are representing the plaintiffs.

Should the court rule in the group’s favor, it would effectively be ruling that the current education system is unconstitutional, according to Morgan, the group’s legal director. That would send lawmakers back to the drawing board to design a new plan to fund public education in the state.

Hoping for a ‘go fix it’ ruling

“The court won’t say you need to put x amount of dollars into education,” Morgan said. “But it will say, ‘What you’re doing right now doesn’t meet your constitutional obligation. Go fix it.’”

Jessica Todtman, spokesperson for the Department of Education, said that because the department had yet to be served or provided formal documentation of the complaint it did not have a basis to comment.

State Board of Education member Felicia Ortiz said that as an education advocate she supports litigation over school funding, especially after the last legislative session. But she questioned why the board is named in the lawsuit when it has no authority over how much money goes to education.

“When (families) mentioned a lawsuit, I said please do, because it appears that’s the only way we’re going to get this funding.” Ortiz said. “But I thought they would be suing the state Legislature, not the Board of Education.”

Ortiz said she hopes the lawsuit educates the general public about where school funding comes from.

The lawsuit is the next step in a yearslong battle over education funding in the state, where advocates have tied low student achievement rates to insufficient per-pupil spending. Morgan said it was a last resort for Educate Nevada Now after a disappointing legislative session that netted a new funding formula, but no additional money for the weighted system it seeks to implement.

Morgan said the group hoped to see legislators enshrine adequacy targets into law as found in other states such as Illinois and Maryland, but found that lawmakers were hesitant to bind themselves or their successors to these goals.

The new pupil-centered funding formula is well-intentioned, Morgan said, but ultimately seeks to divide the same amount of money in different ways. Meanwhile, the state continues to demand higher achievement rates for its students, Morgan said, without dedicating funding to class-size reduction, counselors, supplies and space that could help students meet those standards.

“We have a lot of mandates and requirements,” Morgan said, referencing so-called Smarter Balanced test scores and graduation rates. “But we’re not actually linking our education system to helping students meet them.”

Nearly every other state in the country has faced lawsuits over inadequate education funding in the last three decades, with recent cases relying on the argument that increased achievement standards demand increased funding. But even favorable judgments often produce mixed results when it comes to enforcement: in Washington, the state Legislature was held in contempt of a court order to produce more education funding and fined $100,000 a day.

Kansas has faced more than a decade of litigation over school funding, with the state Supreme Court finding that recession-era classroom cuts brought school spending below mandated levels. In 2019, after a $90 million increase to school funding that was below the target of advocates, the court ruled that school funding was at last constitutional.

The pending lawsuit is also not the first attempt this year to inject more money into the state education system. In January, the Clark County Education Association filed a pair of tax increase proposals meant to generate over $1 billion for education — initiatives the union intends to see through to the 2021 legislative session regardless of the lawsuit, President Vikki Courtney said.

That a lawsuit over funding was filed is no surprise, Courtney said.

“Our elected leaders understand the lack of funding in our schools,” Courtney said. “They will have an opportunity in 2021 to lead on passing funding solutions. If not then the voters will have the last say in 2022.”

A statement from the Nevada State Education Association said the union applauded the move and looks forward to filing an amicus brief in support of the plaintiffs.

At a news conference Wednesday, Bradley Schrager, an attorney with Wolf, Rifkin, Shapiro, Schulman and Rabkin, said the lawsuit is distinct from any other funding efforts that have been brought forward.

Schrager added that the group chose to sue the Department of Education and the State Board of Education for declaratory and injunctive relief because it’s not possible to sue the state Legislature to force legislators to vote a certain way. Instead, the group asks the court to first find that Nevada’s public education funding system is insufficient, and then prevent the executive agencies from implementing such a system, thus requiring a legislative change.

He also said that he expects the lawsuit to take years to resolve.

Caryne Shea, one of the parent plaintiffs, said she’s seen inadequate funding at nearly every level in her kids’ schools in Clark County, from parent volunteers manning the front desk for a lack of staff, to insufficient support for the Gifted and Talented program.

She described her daughter’s classroom as a single-wide portable with hardly enough room for the desks of the 36 students it houses.

“It’s time for Nevada to do what is right by our students,” she said.