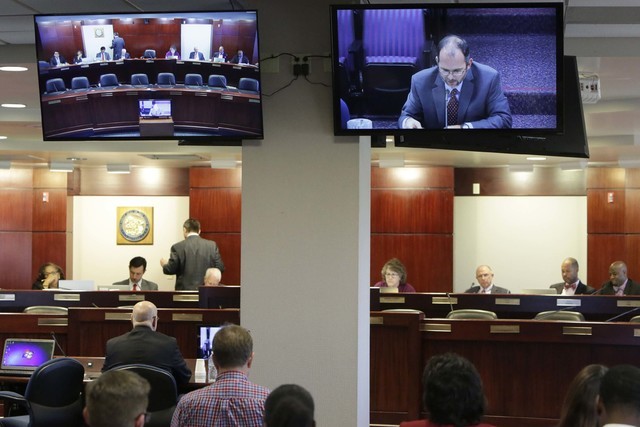 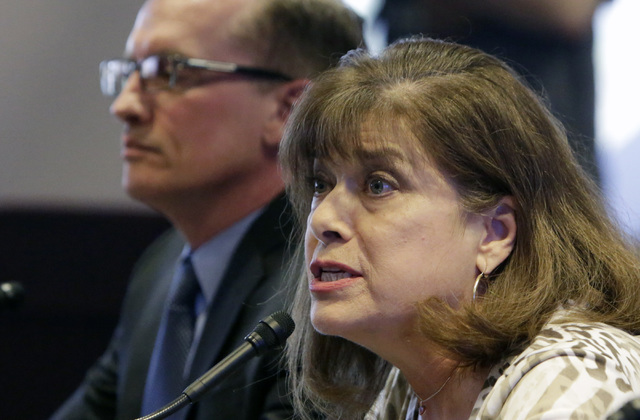 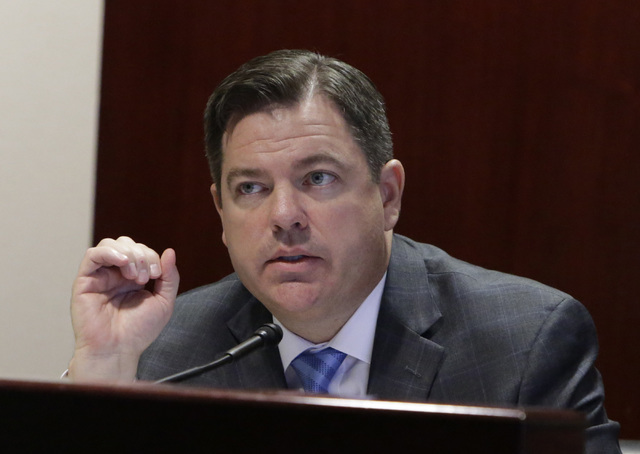 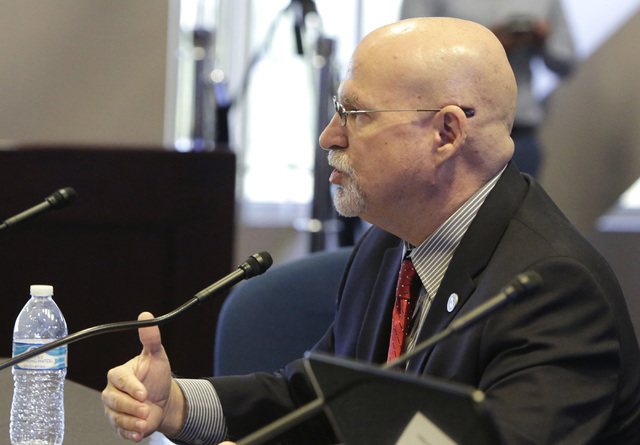 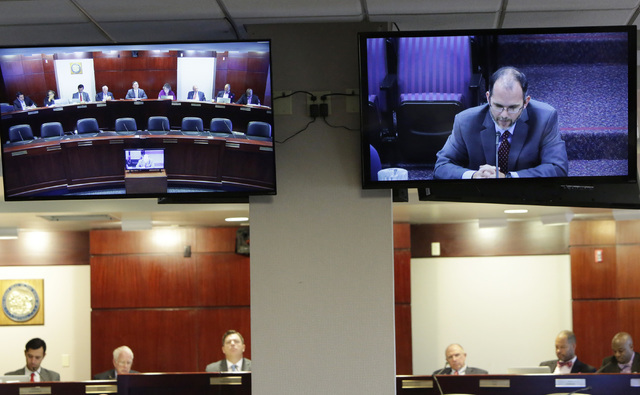 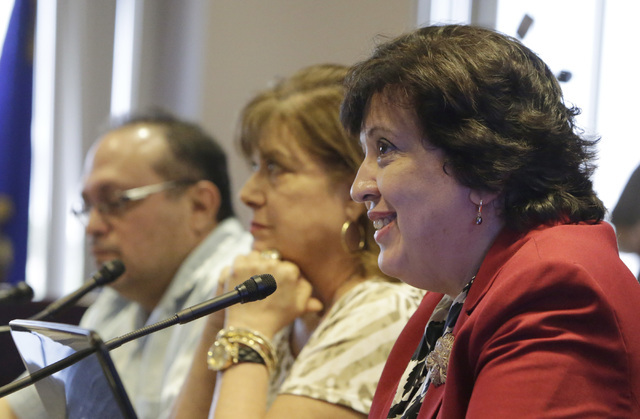 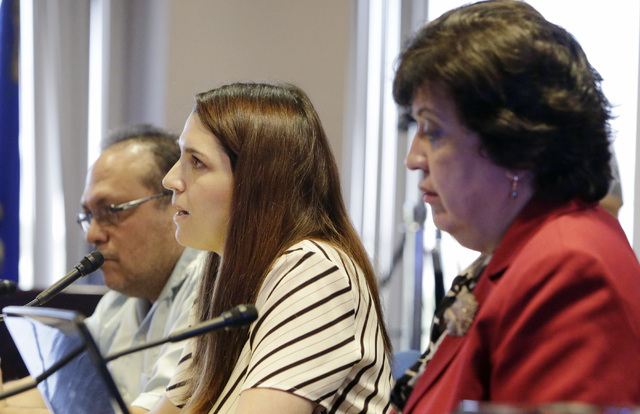 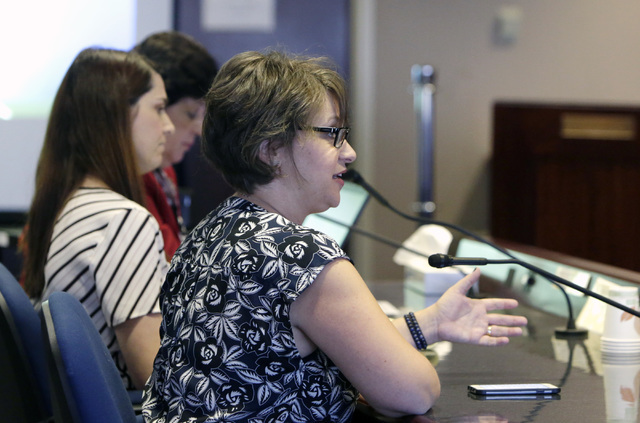 A controversial plan to overhaul the Clark County School District, with more money and autonomy flowing to individual campuses, is officially law.

As expected, a bipartisan panel of 12 state lawmakers Friday unanimously approved a complex set of regulations to implement a top-to-bottom reorganization of the nation’s fifth-largest school system before the start of the 2017-18 school year.

That leaves district officials with a little more than 11 months to train all central administrators and principals — who in turn must train thousands of teachers, support staff and parents — to operate under a so-called empowerment model that grants individual school communities more control over budget, instruction and staffing decisions.

In return, schools are held to a higher level of accountability.

“As soon as you adopt these regulations, work will begin in earnest,” Steve Canavero, state superintendent of public instruction, said before the vote.

“There was an intention about making this change as soon as possible, and so (the district) would begin immediately,” he said.

There are more than 350 schools operating in the district, with eight new elementary campuses making their debut next year.

Superintendent Pat Skorkowsky anticipates the district can absorb any costs to train administrators on the new school model through February, when lawmakers return to Carson City for a regular legislative session.

The district plans to request $23 million from the Nevada Legislature to update its human capital management system to support the reorganization.

In a statement, Republican Gov. Brian Sandoval credited the “countless hours” that state officials have spent crafting the final plan “that they believe is best” for Nevada.

Sandoval signed Assembly Bill 394 into law last year, requiring a reorganization of the district by 2018-19. The plan approved Friday accelerates that deadline to August 2017.

“The language approved by the commission, passed with unanimous bipartisan support, puts the decisions that have an immediate impact in our classrooms directly in the hands of parents, teachers and principals, which is where it belongs,” Sandoval said.

In advance of Friday’s vote, the Clark County School Board late Thursday unanimously approved a position on the regulations that called for a focus “on children and clarity.”

District F Trustee Carolyn Edwards read the position at the start of the Legislative Commission’s meeting.

“For our children, we must work to ensure that the students and teacher in the classroom are protected and that student achievement is the focus,” Edwards said.

“To ensure the public is informed during any transition, the process needs to be transparent to allow the community to participate and provide its input,” she added.

Regulations required to kickstart the reorganization cleared a unanimous vote last week from the State Board of Education, which alongside an advisory committee of nine lawmakers will provide oversight of the district’s implementation of the plan. Board members agreed to revisit the regulations should issues arise in the future.

Final approval was required from the Legislative Commission before the plan could become law.

With its unanimous vote, that panel ignored objections raised over the past several weeks by the American Civil Liberties Union of Nevada over concerns about the legality of the regulations and the timing of their approval. And the Nevada Press Association this week joined the ACLU in a letter sent to the state attorney general’s office asking for a review of their concerns.

It’s unclear whether either organization will take any formal action following Friday’s vote.

“The First Amendment is alive and well and they can have their say,” said Sen. Michael Roberson, R-Henderson, who heads the Legislative Commission.