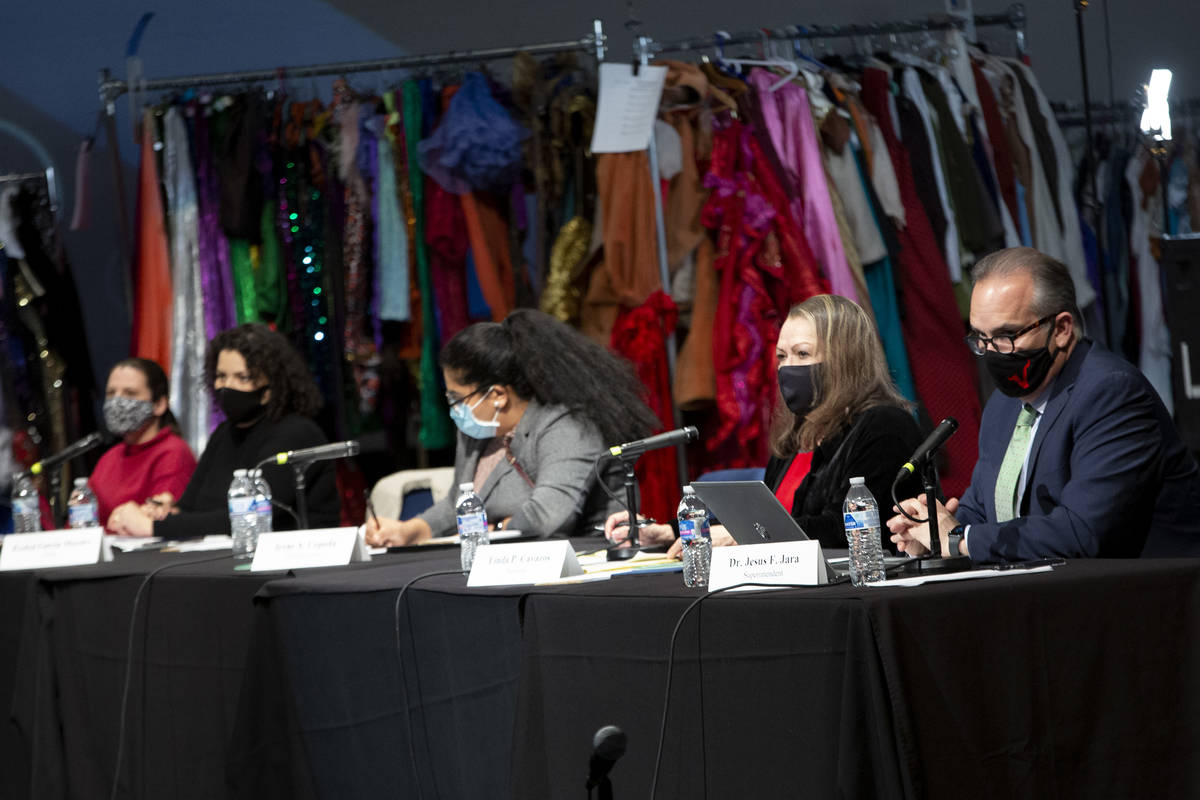 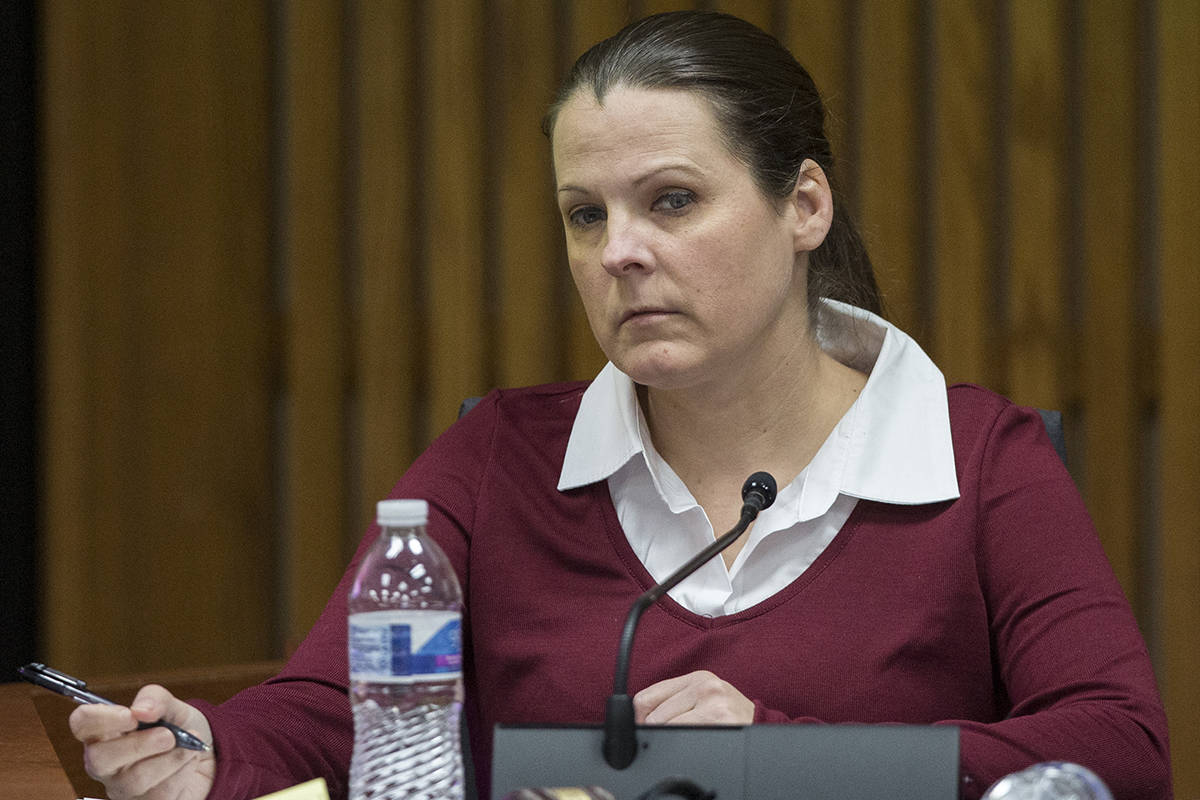 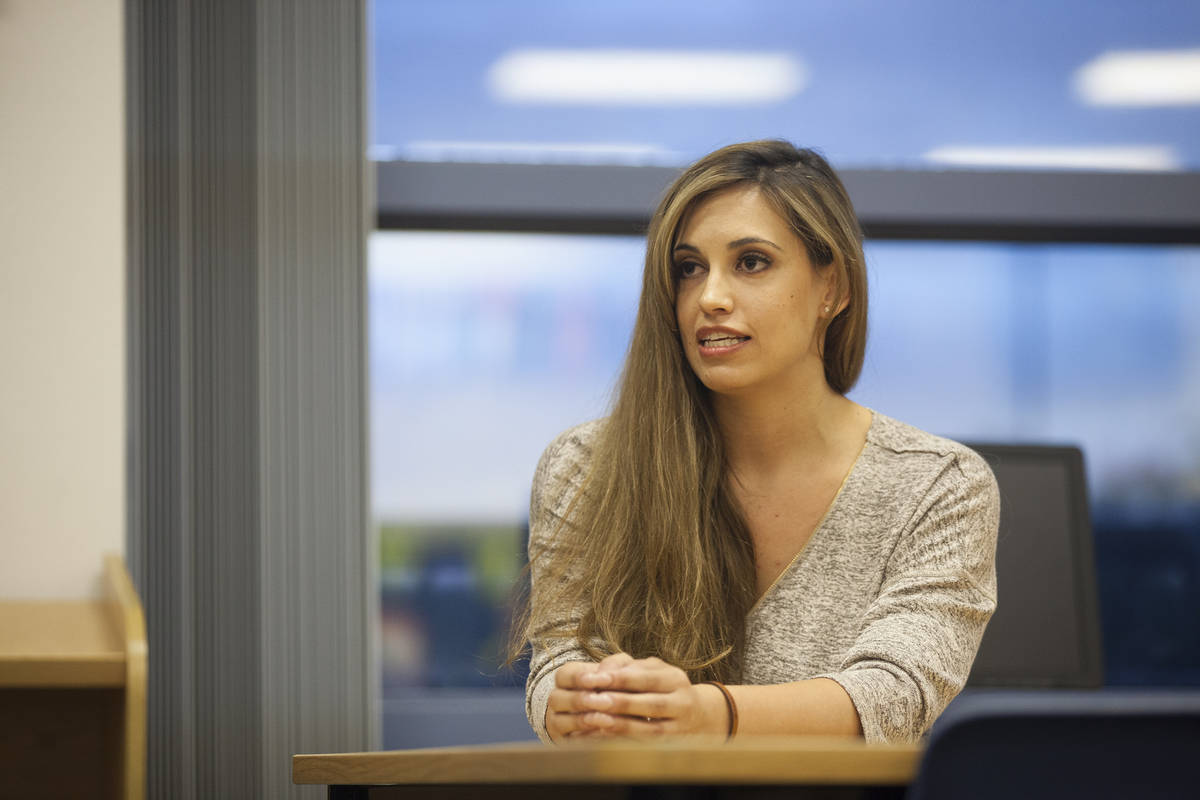 The Clark County School Board passed a resolution Thursday night opposing changes to how trustees are selected, as the rumblings of appointments continue in the Legislature.

Two bills have been proposed this session that would allow municipalities to appoint some members of the school boards of Nevada’s largest school districts, in Clark and Washoe counties, creating a hybrid model to replace the current all-elected model.

A bill sponsored by Assembly Speaker Jason Frierson, D-Las Vegas, would leave four members of the seven-person board elected while allowing the county commission and two most populous cities in each county to each select a member.

The board’s statement of opposition says the citizens of Clark County “should be allowed to determine the qualifications and elect the Trustees,” rather than other governmental entities.

It also raises concerns that the proposals would dilute the influence of the people, leaving some regions underrepresented.

Trustee Lola Brooks said she was aware of the public’s perception of the board, which has veered negative during the year of school shutdowns and reopenings amid the COVID-19 pandemic.

“We actually have more that binds us together than keeps us apart, and sometimes people don’t get to see that,” Brooks said. “Other entities can get away with behavior that is just as bad or worse with absolutely no one paying attention, because they don’t have the direct impact that we have.”

Trustee Danielle Ford said, “Whatever the public thinks about their representative trustees, I think they deserve the right to have that representation.”

In a budget update to the board, Chief Financial Officer Jason Goudie noted the possible financial effects of a recession are lessening as Nevada reopens its economy.

But the district’s budget includes a projected $43.3 million “potential revenue shortfall” that Goudie said the district expects to fully utilize in 2022.

The district is due a $347 million allocation in the second round of federal emergency funding, according to Goudie.

The School Board also heard a slate of public comments from elementary school specialists — music, art and library teachers — who said they felt discounted as professionals under school schedules that require them to supervise other teachers’ classes.

Specialists said that by covering classes for other teachers, they not only took on additional possible exposure to COVID-19 but didn’t have the opportunity to teach their specialty to all their students.

A Feb. 11 amendment to the district’s agreement with the Clark County Education Association was meant to address these concerns by requiring higher-up approval to any school’s plan requiring teachers to supervise more than four different classes — but teachers said the provision was not being met.

Erin Dressler, a teacher and parent, said she wanted her own children to have the opportunity to attend PE classes outdoors, and art and library classes in larger spaces, rather than being stuck in the classroom all day.

“Please do what is right and best for our kids and let them attend the specials classes so our teachers who have years and years of training and professional development can teach instead of supervising all day long,” Dressler said.

In a statement after the meeting, the school district said it is in compliance with the terms of the agreement with the teachers union and remains in “constant contact with all employee bargaining units and committed to addressing the concerns of all employees.”

“The value and enrichment that our Specialists bring to classrooms keep students engaged and broadens their learning experience,” the statement said. “In developing plans to safely open schools, the District has worked to limit the number of employees moving between classrooms. The plans were designed to reduce the number of students and employees required to quarantine in the event of a positive case on a campus.”