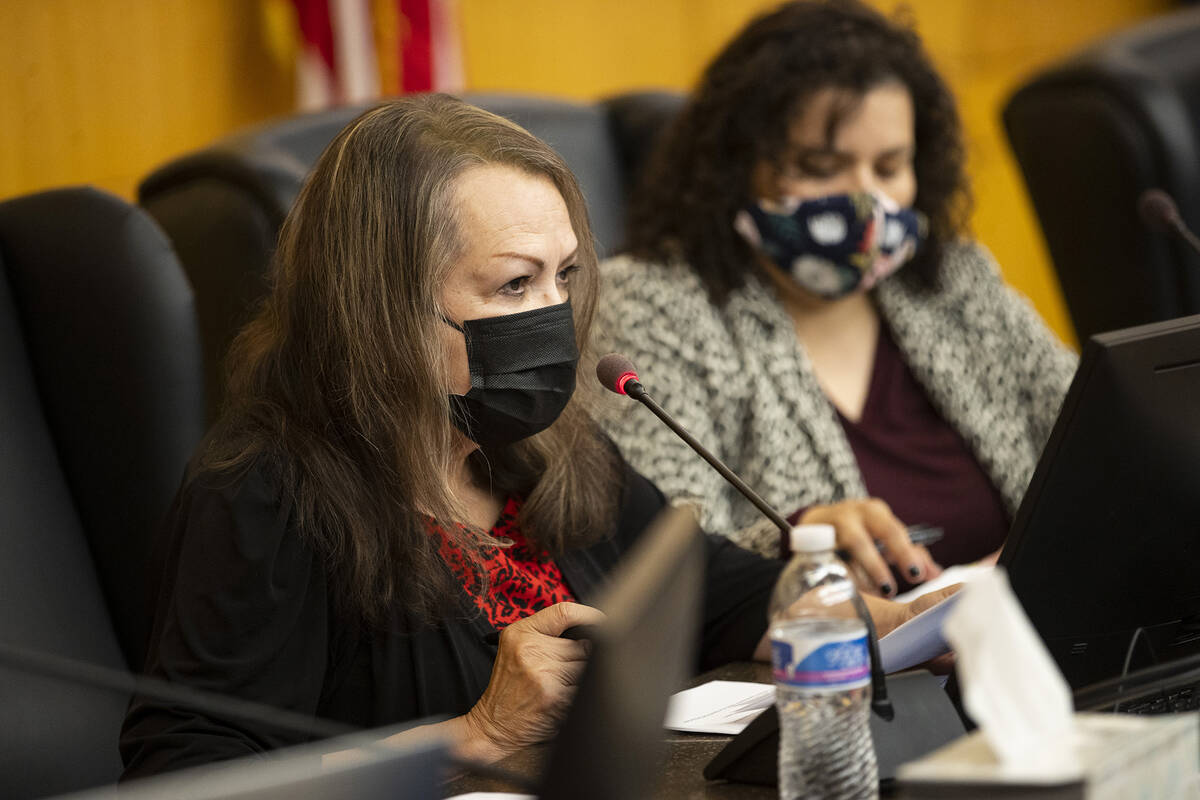 Clark County School Board President Linda Cavazos on Wednesday called efforts to remove her from her post “retaliation” for her support of an agenda item to consider terminating Superintendent Jesus Jara’s contract to run the nation’s fifth-largest public school district.

At a news conference on the eve of what could be a tumultuous board meeting, Cavazos also adamantly rejected allegations made against her in a letter released Saturday by Trustee Lola Brooks. Among other things, the letter accused her of “publicly humiliating” Jara and engaging in “erratic and micromanaging behavior.”

During the news conference at Parkdale Community Center in Las Vegas, Cavazos said she must “refute and deny as truth many of the statements” in Brooks’ letter.

She noted that a second agenda item seeking to remove her as board president was added quickly after the item regarding Jara’s contract became public, which she said was a blatant display of retaliation.

Cavazos, a therapist and former teacher who has been on the board since 2017, said there was a “set of circumstances” that precipitated the agenda item to end Jara’s contract, but declined to discuss specifics ahead of Thursday’s meeting so as not to violate state open meeting laws.

While lamenting “the crisis of a divided board of trustees,” Cavazos said she hopes the members can find a path forward that includes civility, trust and respect and enables them to come to a consensus on important issues that directly or indirectly affect students, educators and the community.

The school board meets at 5 p.m. Thursday at the school district’s Greer Education Center in Las Vegas. Among many other items, trustees will consider separate moves to oust Cavazos from her presidency and terminate Jara’s contact.

Brooks, who provided the Review-Journal with a copy of her letter, acknowledged that she had called for the item about Cavazos’ performance.

Brooks alleges the board received reports from “numerous principals” that Cavazos had reached out to them directly “in an effort to oust Superintendent Jara by publicly humiliating him through a vote of no confidence.”

“When Superintendent Jara and I attempted to meet with you, in an effort to clear the air, you and your peers called a special meeting to sever his contract instead,” Brooks wrote in the letter to Cavazos. “During the pandemic, when I questioned your erratic and micromanaging behavior, which was very clearly outside the scope of your duties in your role, you told me that I suck as a leader and refused to reflect on your own actions or take responsibility for the choices that you, yourself, made.”

Brooks said her relationship with Cavazos soured after the board president allegedly leaked confidential information from a closed session to an employee union, “which then resulted in costly attorney fees and the district’s inability to address a situation in a timely and appropriate manner.” She did not provide specifics on the material that was allegedly leaked.

Without addressing Brooks’ accusation directly, Cavazos acknowledged at Wednesday’s news conference that she has made mistakes as board president, but said she has tried her best.

Cavazos said there are important topics on the Thursday school board agenda, including the recommendations of a committee tasked with developing a district anti-racism policy and collective bargaining agreements with two employee unions.

She said the worst outcome from the meeting would be having the board get stuck on the two agenda items related to Jara’s contract and her presidency.

She also noted the move to oust her would only force her to shorten her term by about two months, since she has said she would not seek a second consecutive term as president and a new slate of board officers will be selected in January.

Trustee Katie Williams told the Review-Journal on Wednesday she was one of at least three trustees who supported the agenda item seeking to remove Cavazos as board president.

While noting that she had to be careful about commenting about how she’ll vote on the two items to avoid violating the open meeting law, Williams said her hope is the board can come out of Thursday’s meeting refocused on student achievement instead of personal agendas, and that the board can stop the pettiness and chaos in order to be more productive.

Meanwhile, John Vellardita, executive director of the Clark County Education Association teachers union, said Wednesday that the board drama appeared to be about politics more than performance.

“What we’re seeing played out is all the more reason why we support a governance model change for the School Board,” he said.

He also questioned why the agenda item appeared when Jara is only about six weeks away from a performance evaluation.

He also referenced the “serious allegations” in Brooks’ letter that Cavazos leaked confidential information, but said he thinks there should probably be an investigation as to whether any of those allegations have merit rather than a quick removal of the board president.

In a Monday statement, the Education Support Employees Association didn’t take a stance on the agenda items.

“At this time, ESEA is just focused on contract negotiations so that we can get the best, most respectful contract for education support professionals in Clark County,” union spokesman Alexander Marks said via email to the Review-Journal. 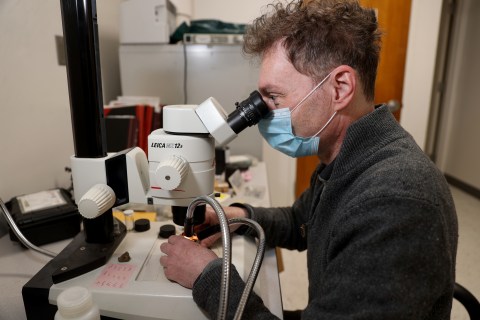 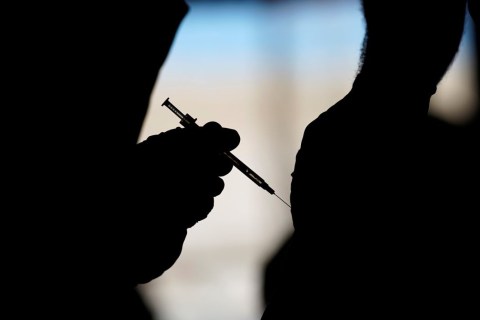