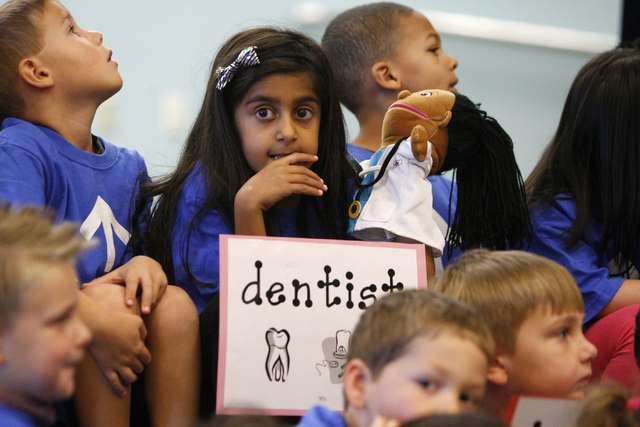 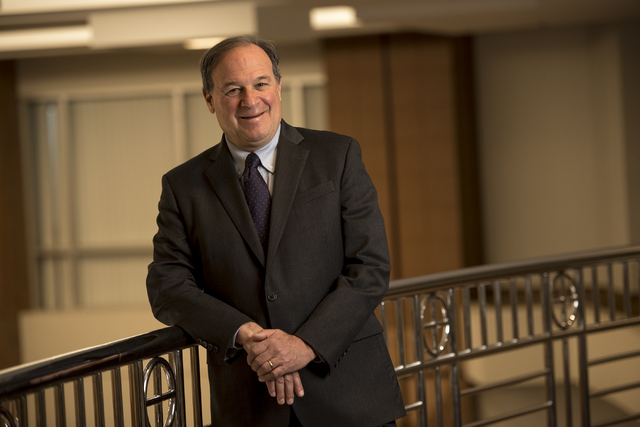 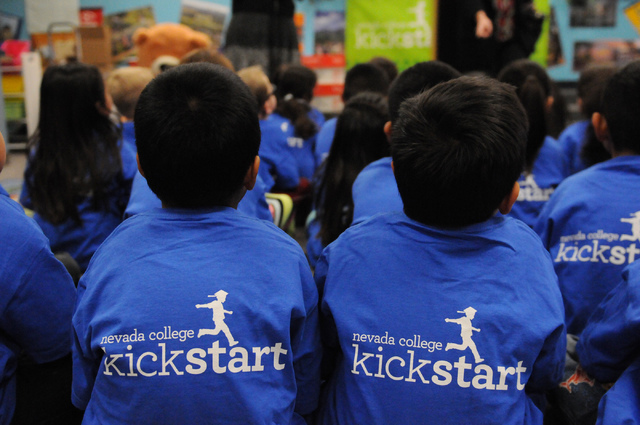 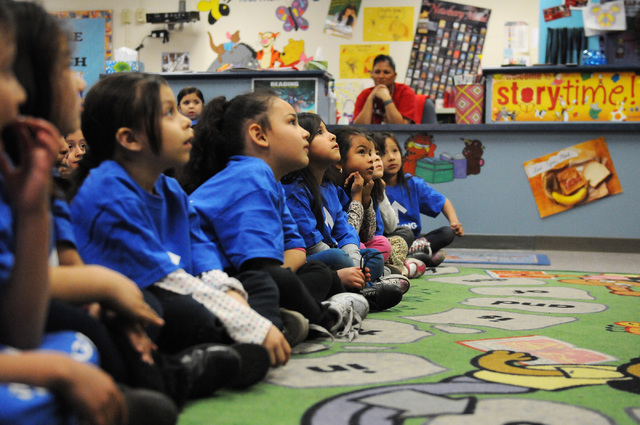 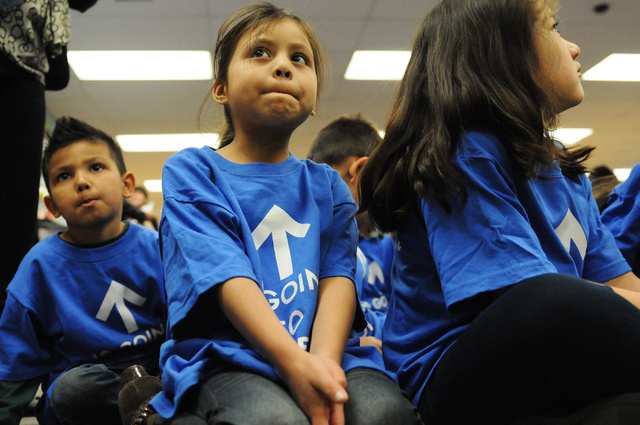 Several members of the Legislature’s Interim Finance Committee said they were uncomfortable approving the $2.5 million sought to expand the Nevada College Kick Start program at an interim hearing.

“While I really like the program as a whole … I’m thinking this needs to be fully vetted in the legislative session and not just us sitting here today,” said Assemblyman Michael Sprinkle, D-Sparks.

Assembly Republican Majority Leader Paul Anderson, R-Las Vegas, said the committee’s angst was in being asked to approve a big policy change without the benefit of in-depth hearings.

Funding for the program comes from fees paid by investment houses that offer the program, which is administered by Nevada. There are 33,160 college savings accounts held by Nevada residents, reflecting assets of $229 million. But the programs are also sold nationwide, and 707,000 accounts valued at $16 billion are held outside Nevada.

The College Kick Start program was initiated as a pilot program by former Treasurer Kate Marshall. It pledges $50 to every kindergartner in Nevada, the goal being to get their parents to open a 529 college savings account.

But in the first three years, only 1,400 accounts for those kindergartners have been established.

Schwartz’s proposal sought to expand the offering to all Nevada schoolchildren through third grade and provide cash incentives of up to $1,000 if a college savings account is established and regular contributions are made.

“Creating a college-bound culture in Nevada is important to us, and I think we do that with this program,” Grant Hewitt, the treasurer’s chief of staff, told the committee.

“The previous program was designed to get folks to save for college … but it didn’t require the parent to make an action,” he said. “Under the new program, we’re going to require that parents claim it by the third grade … to get them to open up accounts.”

Schwartz noted the changes were approved by the College Savings Board, but IFC authorization was required for his office to spend the money.

Lawmakers also said they wanted more statistics on the program’s rate of return and success before contemplating expansion.

Schwartz argued his office would have more data to offer if the committee approved his request.

“We’re not going to have any additional data points for you in January if you don’t allow these changes,” he said.

“What we’re trying to do is provide an incentive for parents to save for their kids. I think by giving us these changes we can at least come back to you and say there was more pickup or there was less.

“We need your authorization to spend the money. Otherwise it just sits there.”

But the committee was not swayed. It approved $1.9 million to continue the program as a pilot for the upcoming year. That will keep it active and give the 2017 Legislature an opportunity to consider changes.