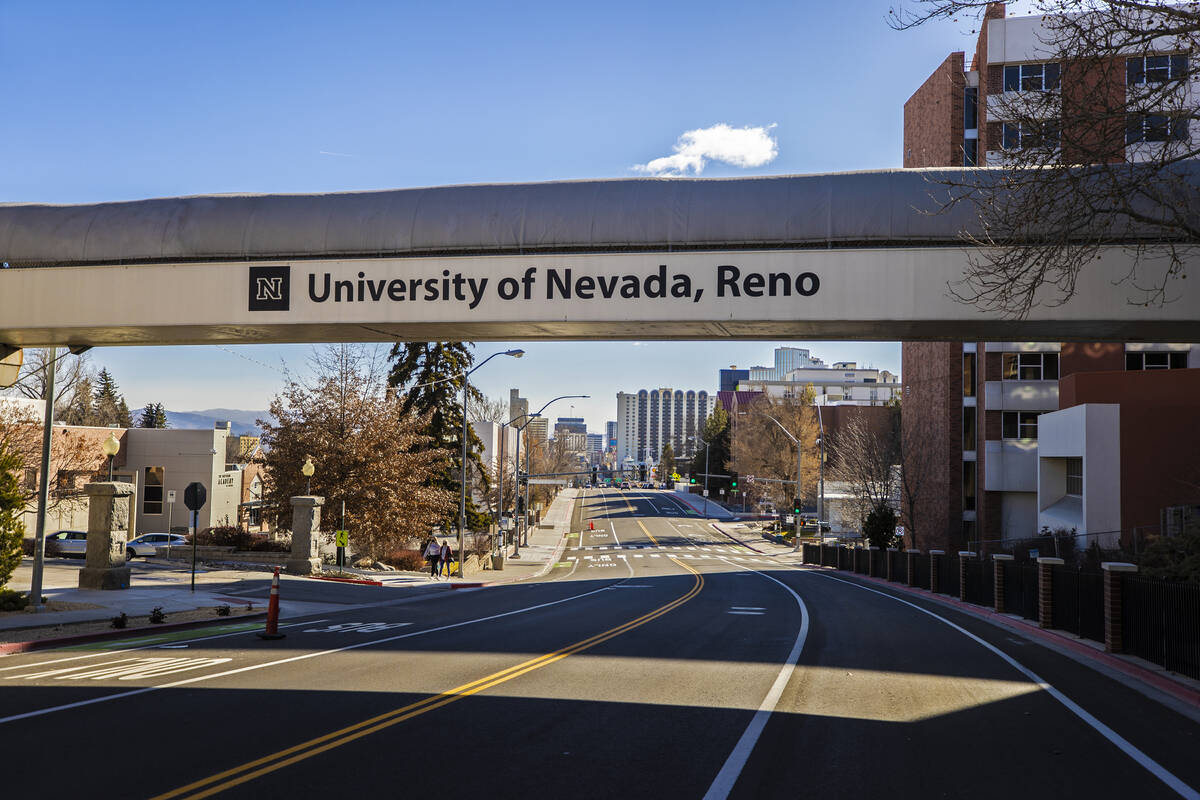 RENO — A University of Nevada, Reno, student who argues he’s immune from COVID-19 because he was previously infected has lost his bid for an emergency court order that would have allowed him to register for classes while his presses his federal lawsuit challenging the constitutionality of the college’s mandatory vaccination policy.

A U.S district judge from California who was reassigned to the case last week said in denying the temporary restraining order sought by 18-year-old Jacob Gold that he’s failed to establish a fundamental constitutional right to refuse vaccination.

University officials “are attempting to protect a campus community with thousands of students, faculty and staff from a deadly infectious disease,” Judge James V. Selna said.

“This far outweighs any harm Gold may face in choosing between receiving a medically approved vaccination or receiving his education in an alternative manner,” he wrote in the ruling issued late Friday.

Gold claims that because he recovered from COVID-19, he has immunity superior to students who’ve been vaccinated and it is statistically impossible for a shot to benefit him.

The “immoral, unethical and illegal policy” violates his “right” of self-determination, personal autonomy and bodily integrity, as well as the right to reject medical treatment,” according to his lawsuit filed last month. If the policy is allowed to stand, he’ll be required to be vaccinated to meet his academic requirements, “congregate in the dorm where he lives and exist normally as a healthy and wholesome college student here in the land of the free and the home of the brave.”

His emergency request filed Nov. 19 said the court needed to step in now because the first day of spring classes is Jan. 18 and the availability of required courses is limited. Otherwise, he said he’ll have to drop out of college or agree to take only online courses.

But the judge said he’s unlikely to prevail in his argument that subjecting himself to testing would violate his constitutional protections.

“Nasal swab testing for COVID-19 does not create an intrusion under the skin, does not involve any genetic testing and there is no use of the sample for law enforcement purposes,” the ruling states.

Selna was assigned the case last week from the central district of California after all but one of the 11 judges serving in the U.S. district for Nevada recused themselves from the case.

University President Brian Sandoval is the lead defendant. He was a federal judge in Reno from 2005-09 before serving two terms as Republican governor.

One of Gold’s lawyers is Joey Gilbert, a former professional boxer and Reno defense attorney who is running for Nevada’s GOP gubernatorial nomination. He has aligned himself with backers of ex-President Donald Trump and says he was in Washington, D.C., outside the U.S. Capitol during the Jan. 6 riot.

None of the judges who recused themselves offered any specific reasons. Federal court records state only that they had “good cause.”