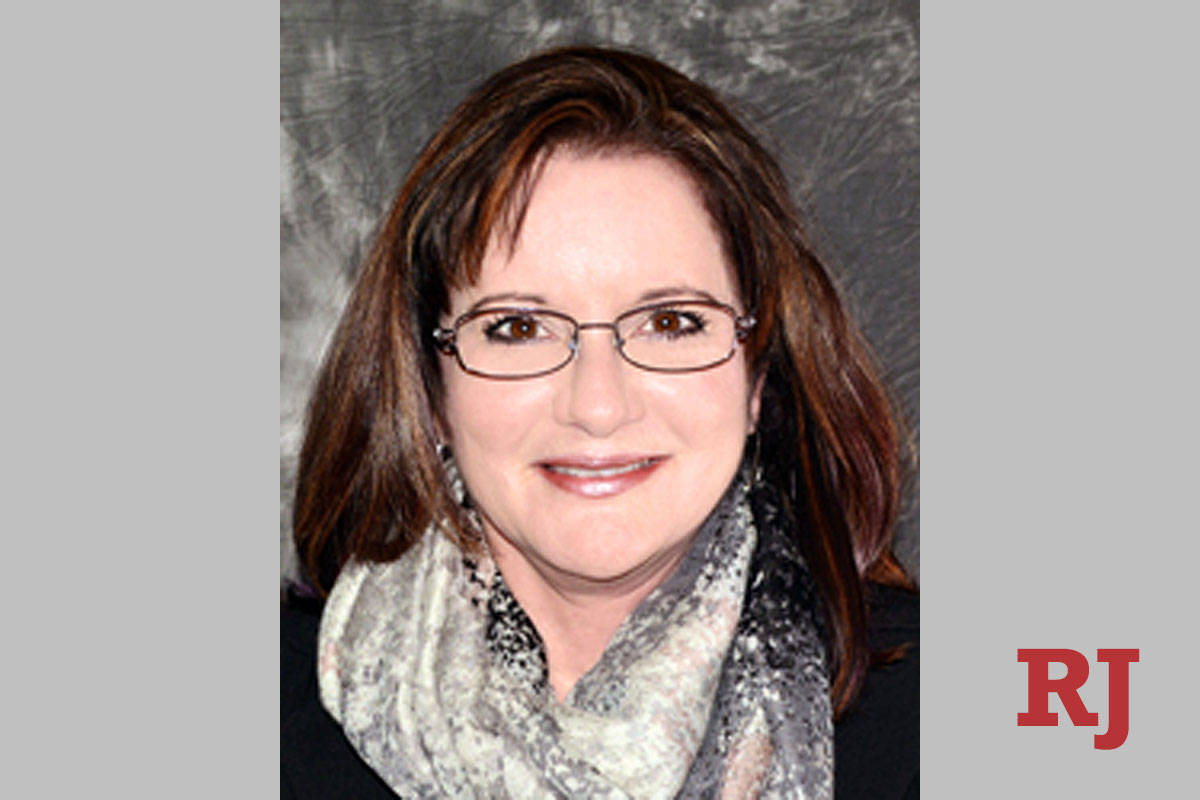 The Clark County teachers union has filed a state ethics complaint contending that new School Board Trustee Lisa Guzman has inherent conflicts of interest related to her employment with a rival union.

Guzman, who is assistant executive director for NSEA, was elected to the Clark County School District’s board in November and took the oath of office Jan. 4. She resigned as ESEA’s executive director on Dec. 1 but remains in her position with the NSEA.

Yvonne Nevarez-Goodson, executive director of the the commission, said Nevada law prohibits disclosure of receipt of an ethics complaint unless it is accepted, investigated and a three-member review panel determines there’s sufficient cause to refer it to the full commission.

Vellardita said Guzman will make decisions about topics — including those related to CCEA and other bargaining units — that pose a conflict of interest.

Even though Guzman removed herself from the support staff union, she will still have a material interest in the outcome of collective bargaining, Vellardita said. With the NSEA, Guzman is “not in some inconsequential position,” he said, noting she’s the second in command.

CCEA also posted a approximately 30-minute podcast several days ago focusing on Guzman and the union’s reasoning behind filing the complaint.

Guzman said Monday she filed paperwork early this month with an ethics advisory council to see if she has potential conflicts of interest. And she said she had a conversation with the School Board attorney seeking guidance before she was sworn in.

She said it’s “kind of disappointing” CCEA decided to focus on the ethics complaint during the Martin Luther King Jr. Day holiday instead of assisting their members with finding ways to get the COVID-19 vaccination and explaining the agreement the association reached with the school district in mid-December that paves the way for school reopenings.

The school board voted Thursday to approve the memorandum of understanding, but Guzman abstained from voting. The board also approved the voluntary return of small groups of students to campuses for academic and mental health interventions at an undetermined date.

Guzman is filling the District A seat on the School Board, which includes Henderson, Boulder City, Searchlight and Laughlin. CCEA endorsed her opponent Liberty Leavitt, a former school district administrator who now works for the nonprofit CORE, in the race.

Earlier this month, CCEA sent a letter to the School Board’s general counsel expressing concerns about a possible conflict of interest involving Guzman’s affiliation with NSEA and ESEA.

The union wrote: “While it would be unfortunate to require Ms. Guzman to resign her employment and abstain from votes regarding these two organizations, we believe that this is the only remedy for the situation she has placed herself in.

CCEA broke away from NSEA and its national parent organization in 2018 and that resulted in “multiple litigations” that are ongoing, according to the letter.