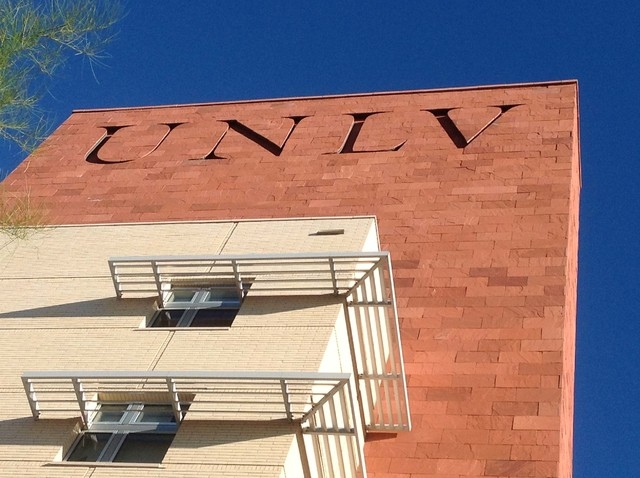 The UNLV presidential search committee wants a diverse group of three to five candidates to visit campus and complete interviews, but a deadline will not be set.

“Everyone in that room agrees that the timeline has to be dictated by the response to the search,” Regent Rick Trachok said. “We can’t get this wrong. If we make an artificial deadline, then we will not be doing the university or the state a service.”

Former UNLV President Neal Smatresk resigned in February to take over the University of North Texas, leaving an open position temporarily held by Don Snyder, former dean of the hotel college and leader of the university’s stadium project.

The committee, which includes eight regents and about 30 community advisory members, met with executive recruiter Jerry Baker of Atlanta-based Baker and Associates Monday for the first time since he was hired in May.

The group decided on a search process and solidified the future UNLV leader’s job description.

Ranking high on the committee’s list is a mix of academic and business skills to carry out the university’s priorities of earning Carnegie Tier 1 “very high research” status and building a medical school and stadium.

“Any of those by itself is a big initiative,” Chairman Kevin Page said. “The more experience they have around those initiatives, the better.”

Regent Michael Wixom said the decision is intended to “cast a wide net for interested folks,” with a focus on men and women of color, and women in particular.

“The consultant was very clear,” said Regent Mark Doubrava, who is leading the regents committee on the issue. “You do not find your president through advertising.

“But on the other side, it’s important to send the message to every constituency, both inside and outside Nevada. We’re reaching out to find the best candidate.”

The committee’s next meeting has not been set, but Doubrava said it could take place in mid- to late August or early September.