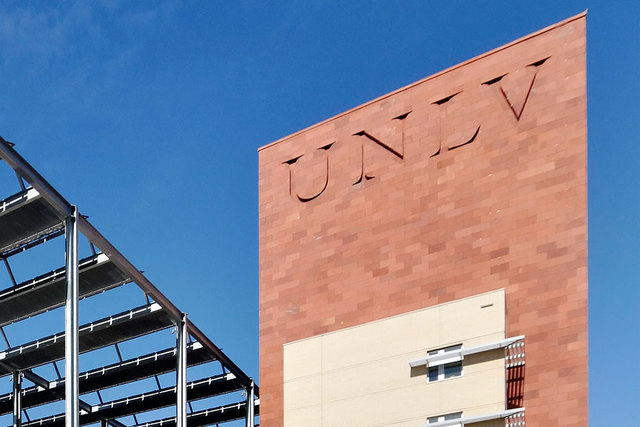 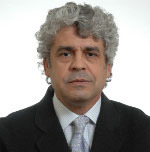 UNLV English professor Mustapha Marrouchi was fired last month after a university review found he plagiarized the works of 18 people.

In September the Chronicle of Higher Education reported that Marrouchi, a professor of post-colonial literature at the University of Nevada, Las Vegas since 2008, had been accused of “serial plagiarism,” stealing from other authors in his fiction, nonfiction and critical works that appeared in books, essays and blogs.

A message left with Marrouchi’s lawyer, Kristopher Rath, was not returned Tuesday.

The UNLV investigation led by Lori Olafson, the executive director of research integrity and professor of educational psychology and higher education, found that 23 of 26 works by Marrouchi showed similarities to other works that were not cited. Hofstra University linguistics professor Robert Leonard helped with the investigation.

Olafson used plagiarism detection software from the website TurnItIn.com to find similarities with other works. The website’s database has 45 billion pages of content to compare the works.

Two prime examples of Marrouchi’s works showing theft by the professor included “Wait upon Ishiguro” and “Possibilities: Of Blodgett/Brault,” according to the investigation.

Marrouchi’s “Possibilities: Of Blodgett/Brault” took from Terence Hawkes’ “On the Way in which Tragedy ‘Openeth up the Greatest Wounds and Showeth forth the Ulcers that are Covered with Tissue.’ ”

The investigation revealed Marrouchi primarily stole from works published in the London Review of Books and would often change just a few words, specifically words with British spellings to American spellings.

A committee of UNLV professors on Nov. 5 voted 4 to 1 to terminate Marrouchi’s employment.

UNLV spokesman Tony Allen said, “Allegations of research misconduct and/or misconduct at UNLV are taken seriously, and reported violations are promptly and thoroughly investigated under the policies of the university and the Nevada System of Higher Education. At the same time, UNLV honors the due process protections extended to our employees by state and federal law, and Board of Regents’ policies.”