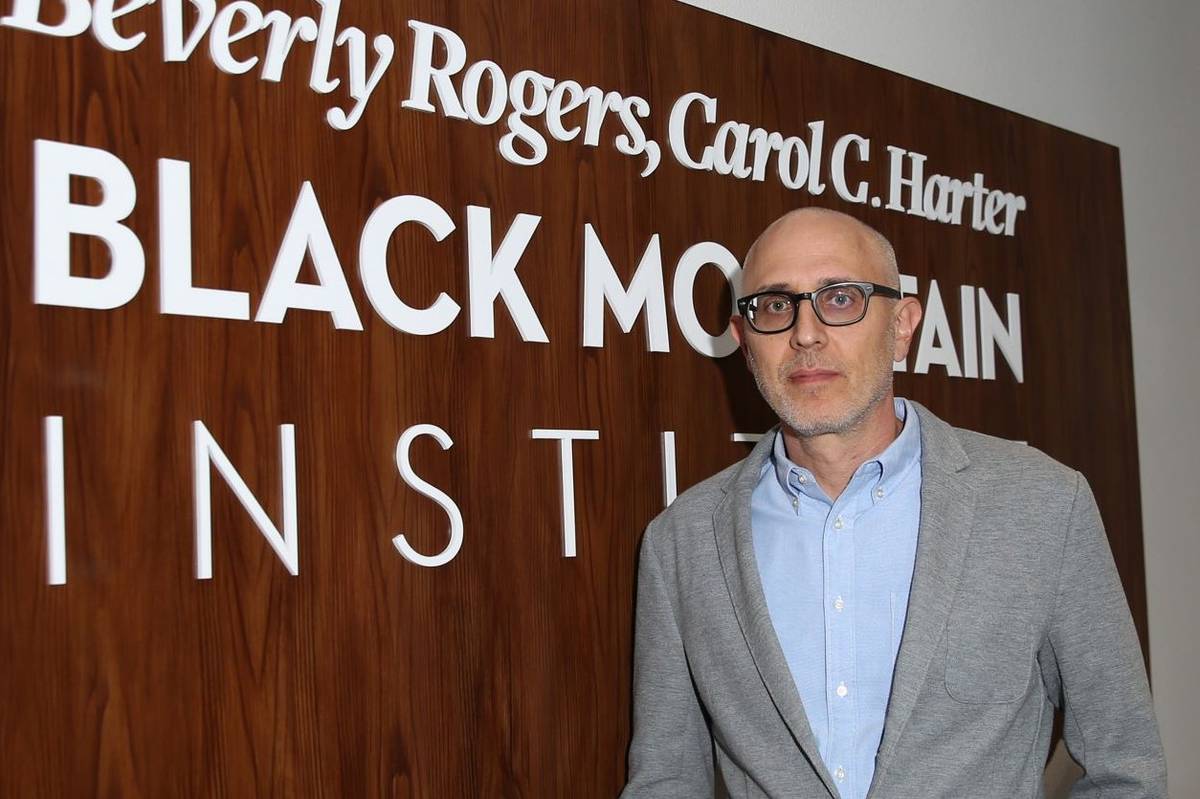 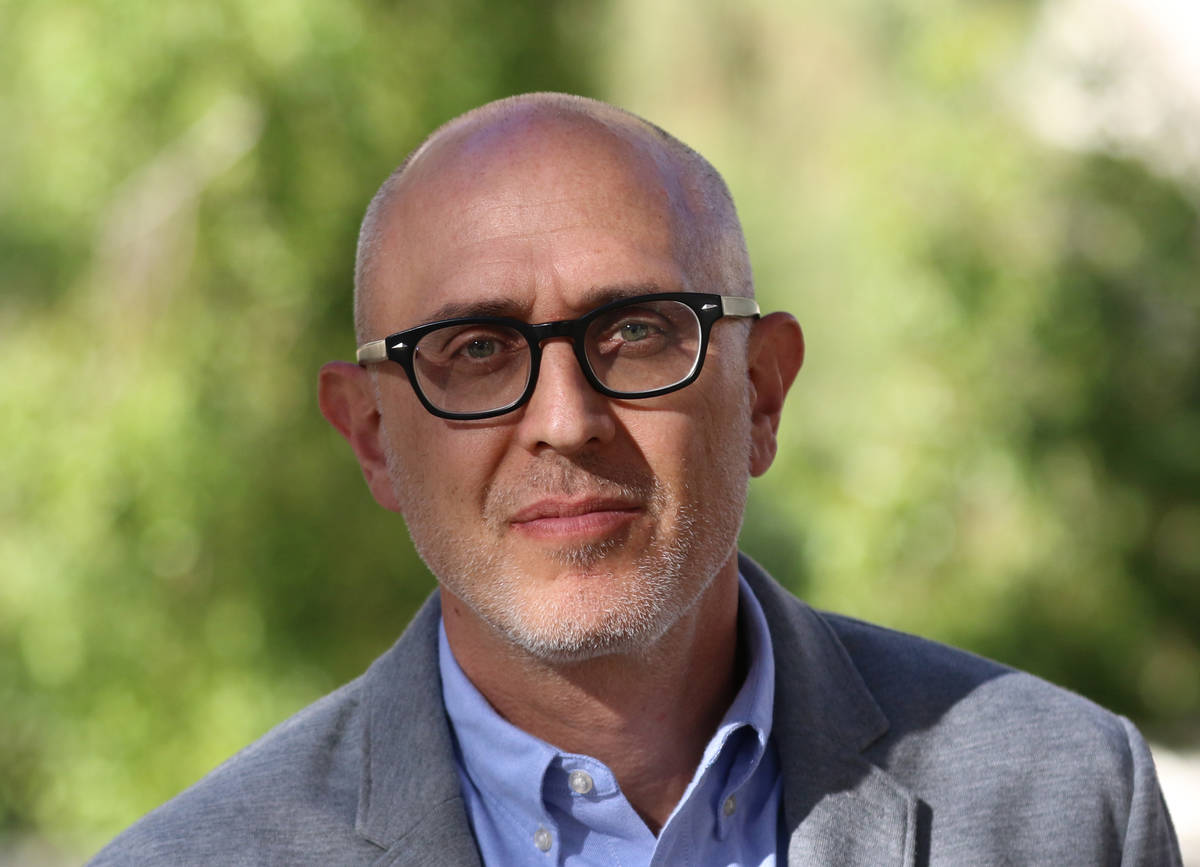 The executive director of UNLV’s Black Mountain Institute has resigned following a February incident in which he reportedly exposed himself to staff members during a Zoom call he attended while soaking in a bathtub.

Joshua Wolf Shenk, who also was editor-in-chief of the institute’s The Believer magazine, notified staff of his resignation March 24, UNLV spokeswoman Natalie Bruzda said Tuesday via email, adding, “Beyond that, the university doesn’t discuss personnel matters.”

Shenk told the Review-Journal last month that he left the prestigious literary center after “nearly six intensely meaningful years” and that his first priority was to “tend to some severe and chronic medical difficulties,” including fibromyalgia.

The published author wrote in another email to the Review-Journal several days later that he came to the institute to “put Las Vegas on the cultural map and activate the community of artists and creative thinkers here.”

“This never would have happened if it weren’t for the most nimble, talented and devoted staff in the cultural world,” he wrote April 6. “Yet, with them leading the way, we achieved these goals. It’s now time for me to move on.”

A very different account of Shenk’s departure surfaced Friday, when the Los Angeles Times reported that he had apologized in a farewell note to staff for an incident during a Zoom meeting in February that about a dozen employees attended.

“(I made) a dumb, reckless choice to disregard appropriate setting and attire for a Zoom meeting,” the newspaper quoted the note as saying. “I crossed a line that I can’t walk back over. I sorely regret the harm to you — and, by extension, to the people we serve. I’m sorry.”

Shenk didn’t respond to requests for comment Tuesday via phone or email.

But his literary agent, Ira Silverberg, told the Review-Journal that Shenk was in a bathtub soaking in Epsom salts to alleviate fibromyalgia pain during the Zoom call, wearing a cutoff shirt and using a virtual background image so no one would know he was in the tub.

Silverberg said Shenk got up to plug his computer in when the battery was running low and excused himself from the meeting, but he didn’t realize the video was still going and the staff at the meeting saw him naked for about two seconds.

That account, reflected in the Times article, has been challenged in an “open letter” ostensibly posted on the Medium website by anonymous current and former employees of the Black Mountain Institute.

The letter said the Times piece “paints a picture of an unfortunate accident for which Shenk graciously apologized and offered his resignation.”

The exposure on the Zoom call “may not have been intentional,” but it wasn’t a random accident, the letter’s authors allege. “Let’s say directly what happened on the Zoom call: Shenk exposed his genitals to about a dozen of his employees.”

The authors said they don’t view the “act of exposure” as an isolated incident or “rare lapse in judgment.”

“We view it as an act of sexual harassment,” they allege, and “the culmination of a years-long pattern of inappropriate and disrespectful behavior.”

The writers say Shenk was placed on paid leave by UNLV after the February incident — a claim the university declined to confirm or deny Tuesday.

Black Mountain Institute was founded in 2006 and provides “live experiences, fellowships, innovative media, and literary activism,” according to its website.