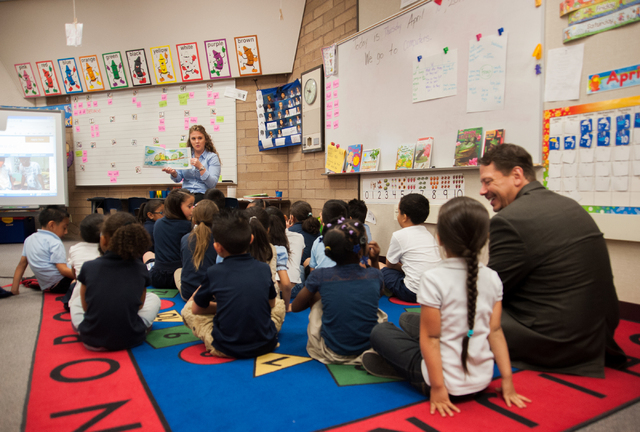 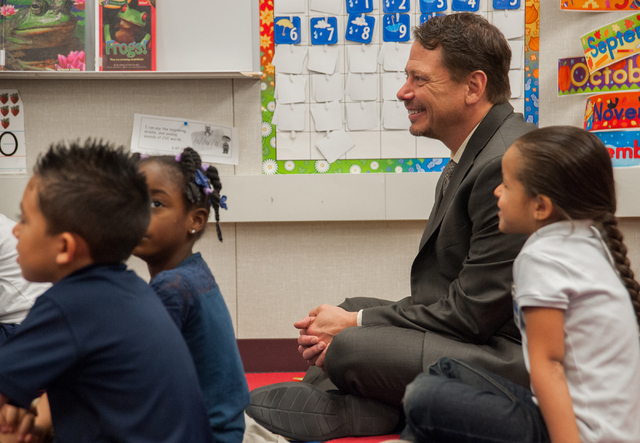 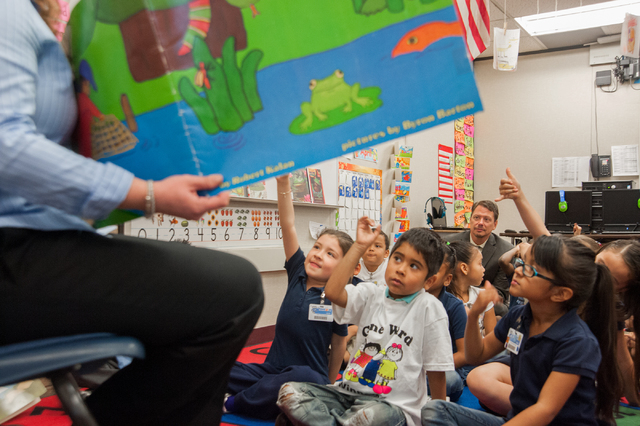 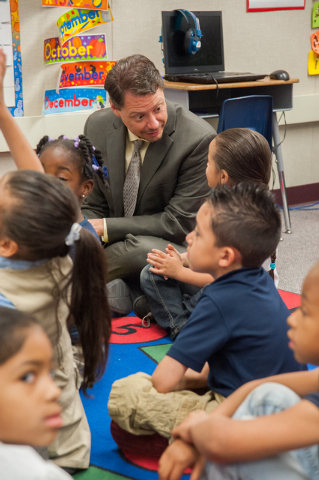 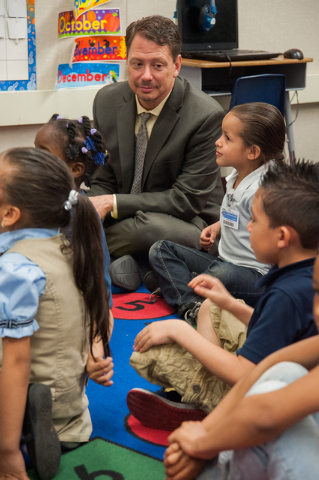 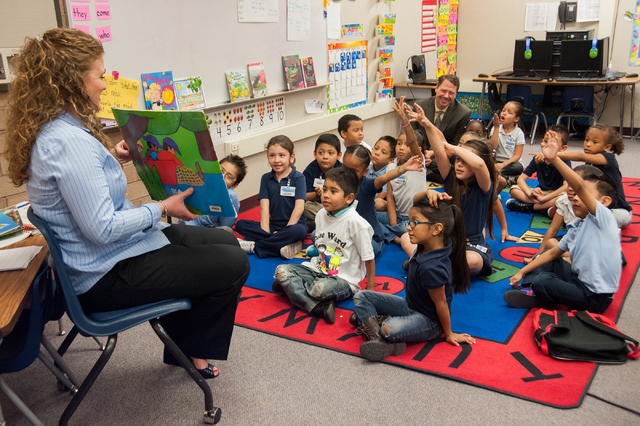 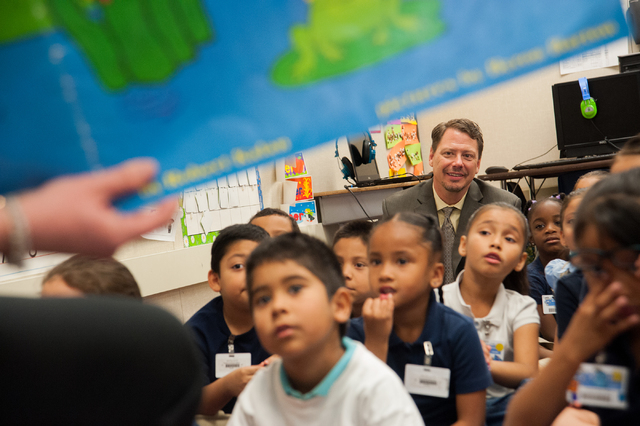 The effort rivals this school year’s hiring effort, which added 2,100 teachers and marked the district’s biggest hiring push since the enrollment boom days of 2005.

After a stall in growth, the district is expecting 3,400 more students in 2014-15 for a total of 318,000 students, requiring more teachers, officials said Thursday at a news conference announcing the search for new teachers.

“We are back in a growth mode,” Superintendent Pat Skorkowsky said.

Much of the need for new teachers is created by the need to replace departing teachers who retire or resign — typically 1,100 to 1,200 per year, said Staci Vesneske, CCSD’s chief human resources officer.

State mandates require kindergarten classes to be no larger than 25 students. Waivers allowing larger class sizes were available this school year, but will not be available next year. Once a class reaches 25 students, a new class will have to be established.

Skorkowsky said his goal is to have no more than 23 students to one teacher.

Of the 2,000 teachers to be hired, 1,000 will go to elementary schools, and 100 of those will teach kindergarten. Elementary schools are growing more quickly than other schools, Skorkowsky said.

The district also plans to hire support staff, including 135 bus drivers and 200 to 300 classroom aides, and as many as 1,000 substitute teachers.

To aid recruiting, the district launched a social media campaign called #teachvegas, as well as the website vegasteaching.org.

Vesneske said teachers with diverse backgrounds are being sought. Alternative routes to licensure for college graduates without teaching degrees are also offered.

Applicants come from surrounding states, particularly California, though applicants from Illinois represent a significant portion of the applicant pool.

“We are really excited to be able to hire from our own talent pool in our valley,” Vesneske said. “The reality of the situation is our colleges and universities just can’t produce enough candidates to fill our need.”

In middle schools and high schools, the district has a particular need for math, science and special education teachers.

Assistant principals and deans are also being sought.

“As some teachers move into admin, we need more teachers to fill their spots,” Skorkowsky said. “It’s a domino effect as we go forward.”

Pre-recession, the district’s middle school student-to-dean ratio was 1,250 students to one dean. During budget cuts, one dean supervised as many as 1,500 students. And now that ratio is back down to 1,300 students per dean.

Selling Las Vegas as a desirable place to live and work is a big part of the picture.