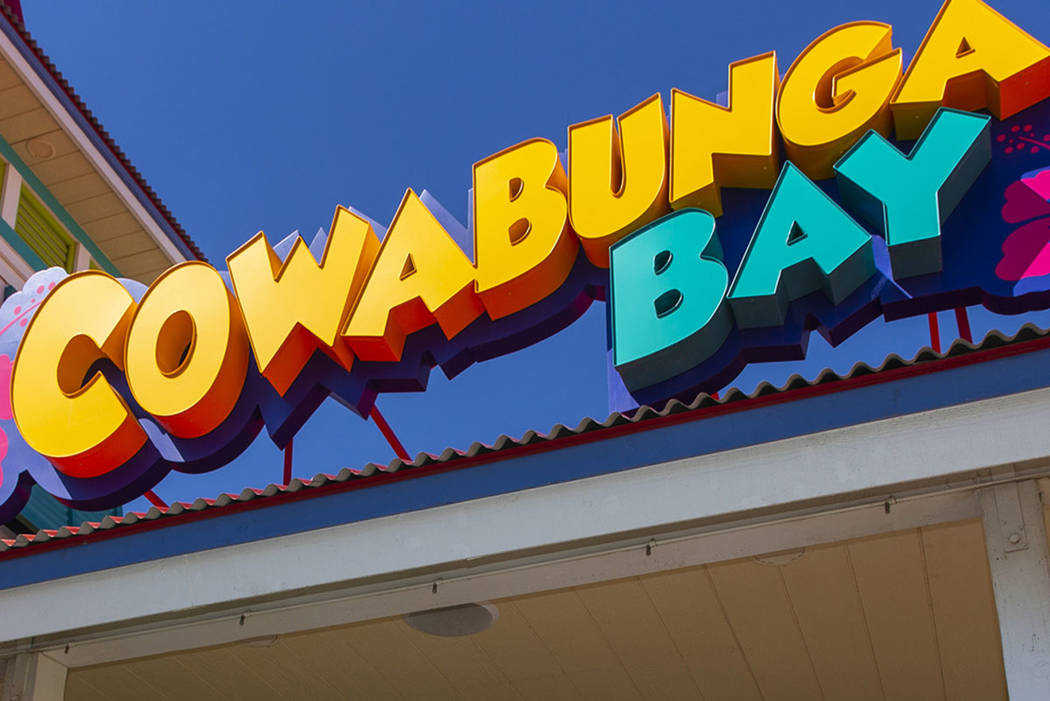 The family of a boy who nearly drowned in a wave pool at Cowabunga Bay and suffered lifelong injuries has reached a $49 million settlement with the Henderson water park.

Leland Gardner, who was 6 when he was submerged “for a lengthy period of time” in May 2015, has already incurred more than $900,000 in medical bills, according to the agreement reached last week.

The civil lawsuit filed in Clark County District Court alleged that Cowabunga Bay did not have enough lifeguards on staff when Leland was underwater.

Attorneys in the case agreed that investigations through the past four years uncovered facts that showed liability against Henderson Water Park LLC for negligence, the settlement states.

Attorney Donald Campbell, who represents the Gardners, said at the time the suit was filed that a lifeguard plan the park submitted in 2014 called for six lifeguards at Cowabunga Bay’s Surf-A-Rama Wave Pool. But the Southern Nevada Health District said the park needed at least 17 there.

The Gardners’ lawsuit says Leland went to Cowabunga Bay on May 27 for a “playdate” with a friend and the friend’s father. The boy was not wearing a life jacket when he went into the wave pool and “fell off his inner tube,” according to the lawsuit.

Peter Gardner and Christian Gardner, of Henderson, said their son was hospitalized for weeks because of neurological damage.

Leland suffered a hypoxic and anoxic brain injury, which disrupts the flow of oxygen, and requires 24-hour care for grooming, dressing, bathing, sitting, standing, moving and feeding through a tube in his abdomen, according to the settlement.

Medical experts believe he could live anywhere from 64 to 81 years old and incur medical costs between $40 million and $59 million, the settlement states.

The water park’s parent company twice offered to settle the lawsuit for $5 million, according to the agreement, and “expressed grave concern that it will be financially ruined if the case proceeds to trial and plaintiffs obtain a jury verdict in their favor.” 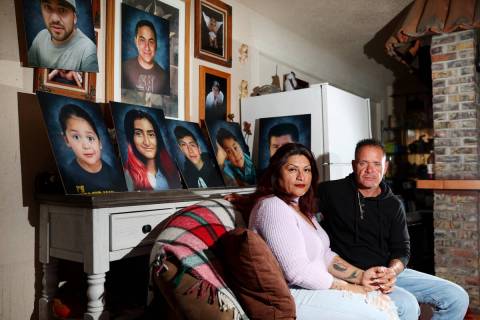 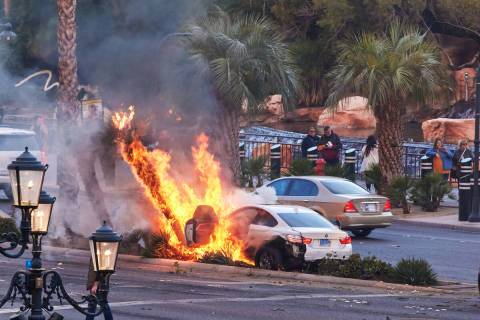 The single vehicle crash occurred around 4:35 p.m. in the 3400 block of Las Vegas Boulevard South.