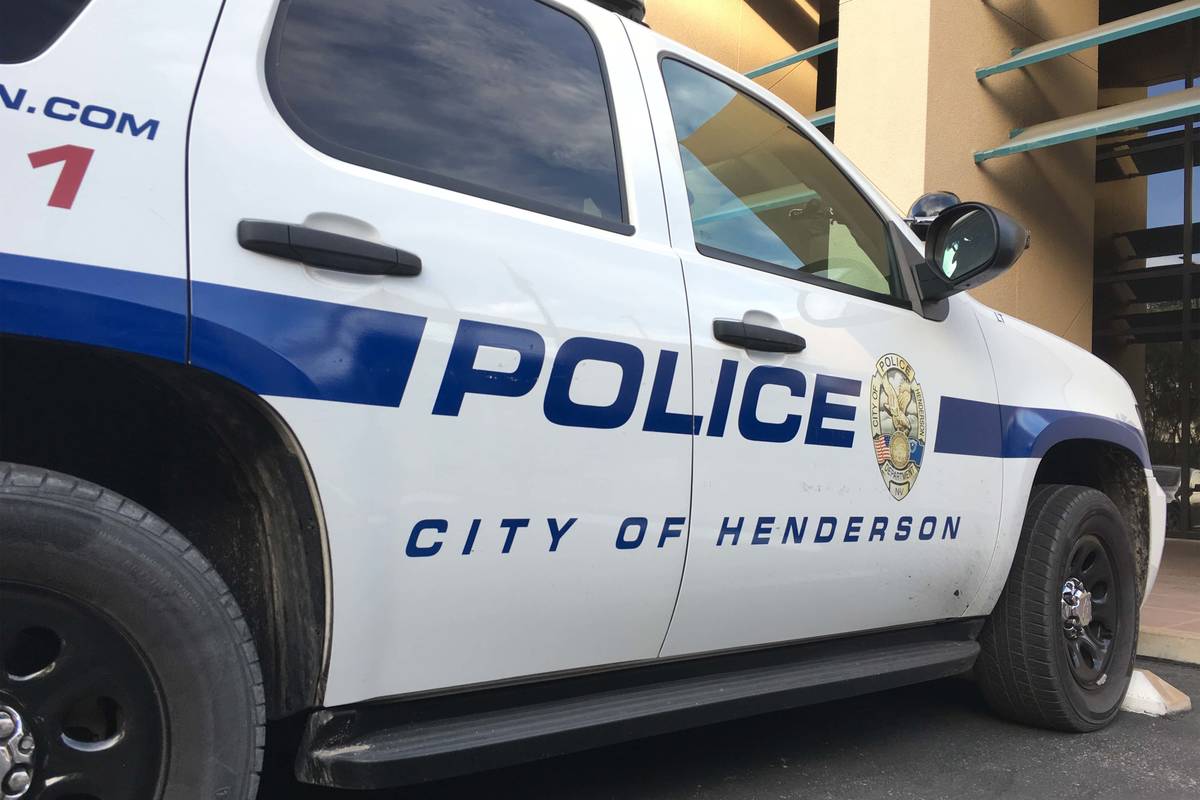 One person was injured after a two-vehicle crash Thursday afternoon in Henderson.

The crash occurred just before 1:20 p.m. near Whitney Mesa Drive and Mountain Vista Street, according to a release from the Henderson Police Department.

The injured person was taken to a local hospital.

Speed and impairment were not believed to be a factor, police said. The Henderson Fire Department also responded. 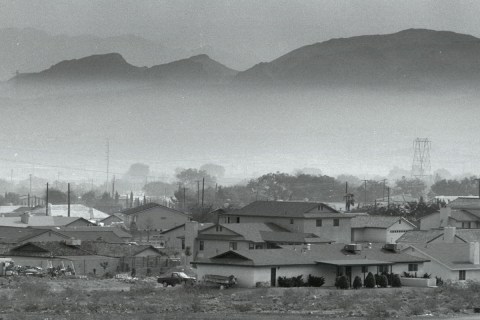