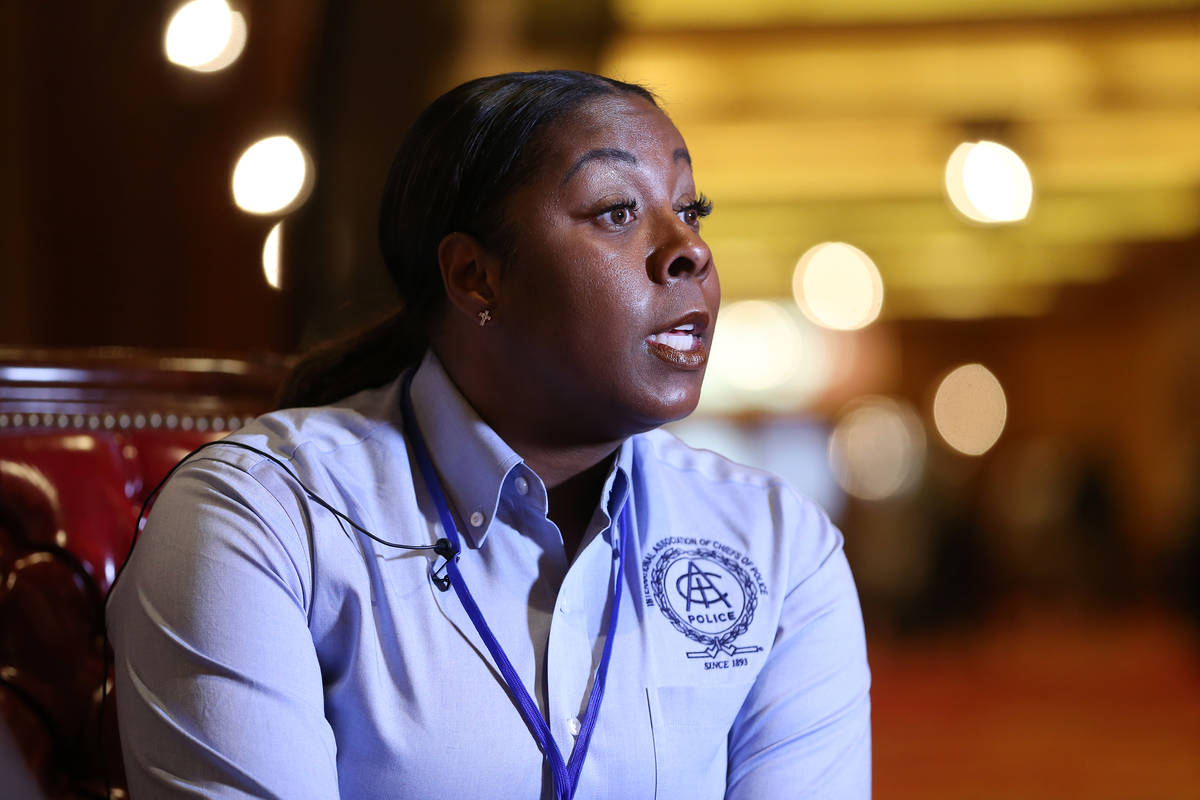 Watson, who was fired last year from her post as Henderson’s chief, will serve as the director of public safety accountability in Sacramento. The Sacramento City Council on Tuesday unanimously approved her appointment, which carries a $175,000 salary. The new job is not part of the police department.

The council picked Watson after a nationwide search, according to a council agenda item.

Sacramento’s Office of Public Safety Accountability is tasked with fielding complaints from the public against the police and fire departments. It is in charge of ensuring the departments investigate the complaints, and it makes policy improvement recommendations.

Watson served as Henderson police chief from the fall of 2017 until April of last year. Her tenure was marked by a strained relationship with police unions.

Days before she was placed on leave in Henderson, an independent investigator recommended officials consider firing her for several reasons, including disregarding her supervisor’s orders. When she was placed on leave, she was given the chance to sign an agreement that would have allowed her to resign. She did not sign the agreement.

In a letter last year explaining her firing, Deputy City Manager Bristol Ellington said Watson showed a lack of respect for employees represented by unions, was uncooperative with an independent investigator, and created distrust and division between management and the labor groups.

She later claimed the city discriminated against her because she is a black woman. The city’s 28-page response denied Watson’s discrimination claims and criticized her leadership style, describing it as “dictator-like.” 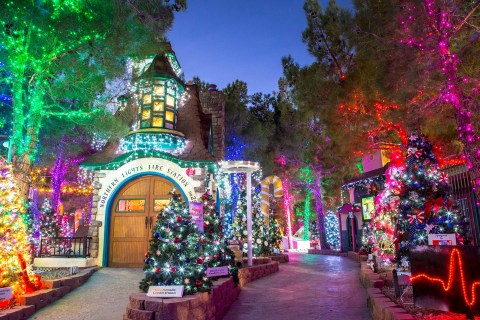