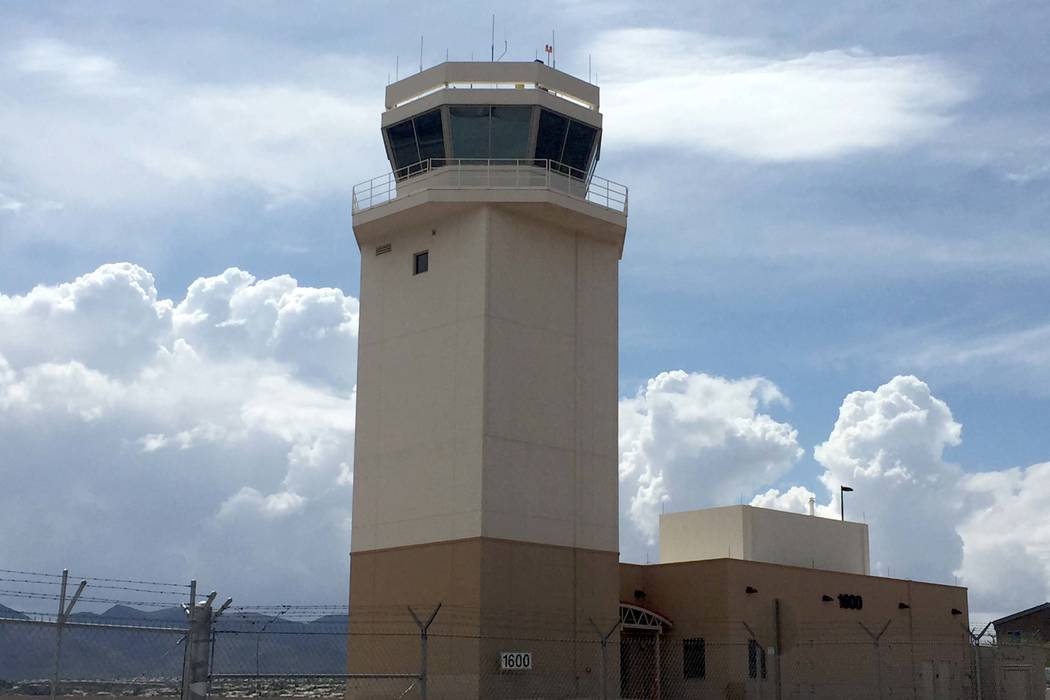 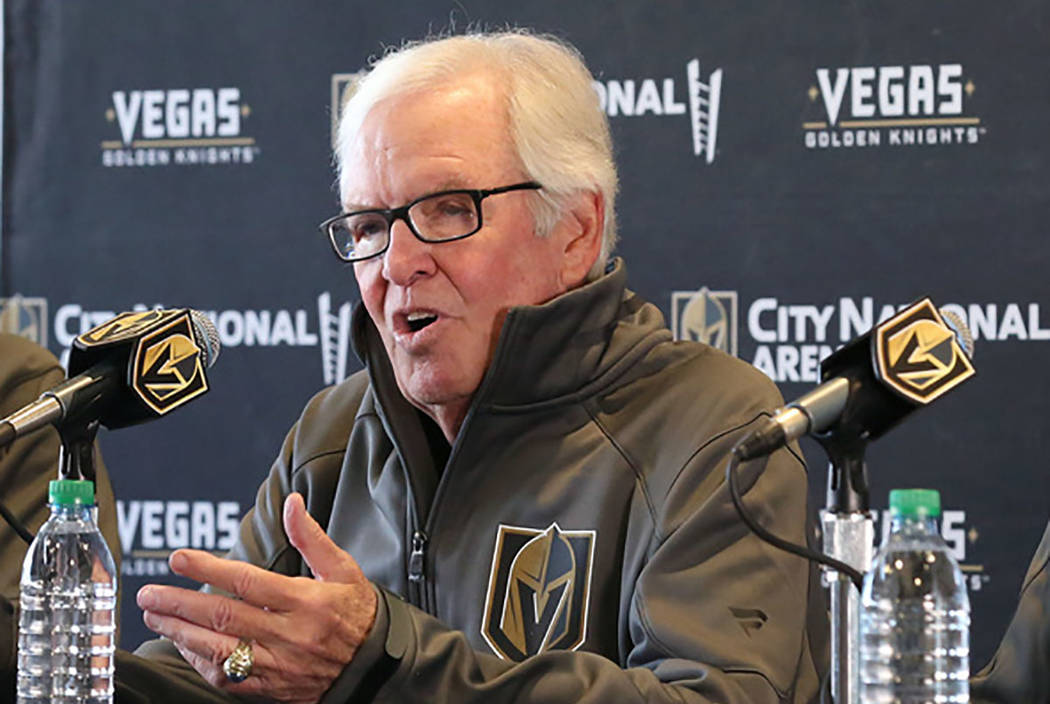 The owner of the Golden Knights is looking to upgrade the way the executives behind the franchise and other companies he’s tied to travel.

Golden Knights owner Bill Foley is looking to construct a new aircraft hangar on the south end of Henderson Executive Airport’s airfield through Fidelity National Financial, where Foley sits as executive chairman of the board of directors, according to the Clark County Department of Aviation.

Foley already has a hangar at a separate portion of the airport, but it is not adequately sized to house the aircraft in his fleet, which number over a dozen, according to Bruce Daugherty, manager of general aviation airports for the Department of Aviation.

“Right now they’re housed out of a single hangar on the north, and it’s just not enough,” Daugherty said. “They can put a couple of airplanes in there and that’s it. So they have a lot of airplanes outside sometimes and that’s just not attractive to them.”

The project is still in the planning phase and Foley might choose to build the hangar in a couple of phases, Daugherty said.

“We still don’t know how big it’s going to be yet,” he said.

The plan for the hangar is to operate all corporate travel tied to Foley’s various companies, including the Knights, out of the Henderson airport, Daugherty said.

The airport is not large enough to accommodate team travel at the size it is now.

“The team wouldn’t fly out of here (on game days),” he said. “It depends on how the airport looks in the future. Right now we don’t have runway to accommodate a team aircraft. That will probably still go out of McCarran (International Airport).”

The Raiders are building a team headquarters and practice facility across the street from the Henderson airport, but Daugherty said he hasn’t been approached by the team about carrying out a similar plan as the Knights.

“I haven’t heard anything from them (Raiders) at all, but with the facility literally across the street, it’s a no brainer,” he said. “I can be sitting in my office and literally be wheels up in 10 minutes. They haven’t approached us yet. If they do, we have some areas they could build a complex to store their aircraft in.” 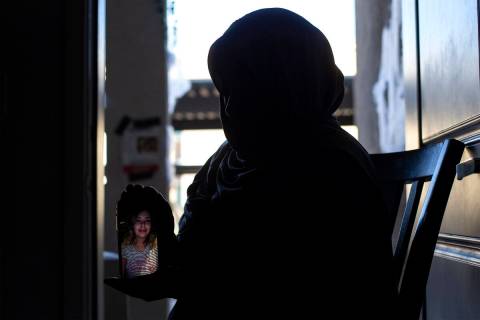