After starting in a parking lot with just a tent and a meat smoker, Derrick and Bernadette Eason were able to buy their own restaurant space in late May and expand Boss’s Slow Smoked Barbecue.

The Easons moved inside the building on Green Valley Parkway near Sunset Road. The couple spent a year under the tent at their old location of Maryland Parkway in Las Vegas, and three months in the parking lot outside their current location.

“My husband would smoke barbecue for me and the kids at home, and I told him, ‘You really need to sell this.’ But he didn’t believe me,” Bernadette Eason said. “We set up … just the smoker, me, him and a tent in the 115-degree weather, every day.”

Boss’s serves traditional barbecue meats such as brisket, hot links, pulled pork, tri-tip (Tuesdays only) and chicken. Derrick Eason said he learned how to smoke meat while growing up in Georgia and relies on family recipes for the majority of the menu.

“We’ve got mom’s mac and cheese; that’s what I grew up on,” he said. “I’d smoke meat with my dad; it was just part of the family. I try to make everything the way I make my plate at home.”

Customer favorites include the ribs, which cost $25 for a full rack, $15 for a half and $8 for a quarter. Other popular items are catfish nuggets ($9.99, including fries and a drink), a plate inspired by Derrick’s Southern roots, and the pulled-pork sandwich (served with a side and a drink for $9), Bernadette Eason said.

Desserts include banana pudding, chocolate cake and peach cobbler, all for $3.99.

3
Casinos have no standard protocol for temperature checks

4
Board investigating 111 cases of safety noncompliance at casinos 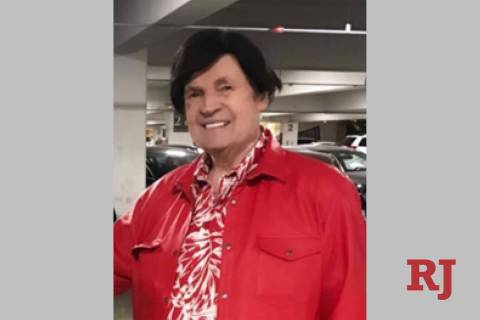 Jimmie Richard was last seen about 6 p.m. Wednesday near Galleria Drive and Gibson Road and may be in “mental distress” and need medical attention, police said. 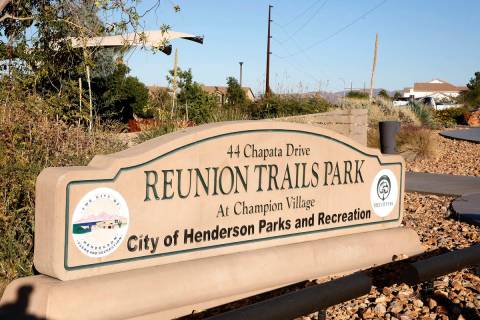 The CCSD board of trustees voted June 25 to award an approximately $25.7 million construction contract to Roche Constructors for a school near Chapata Drive and Casady Hollow Avenue. 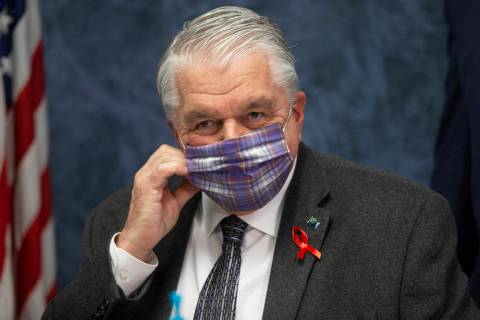 Most enforcement agencies continue to educate rather than penalize businesses that aren’t in compliance. 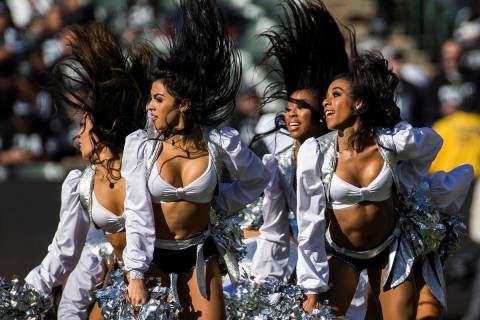 The Raiderettes signed a lease with Matter Park at West Henderson for a 20,000-square-foot space to be used as the headquarters for the Raiders cheerleading squad. 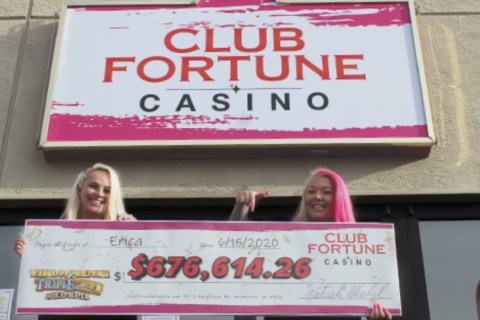 The win was one of several of various amounts in the Las Vegas Valley. 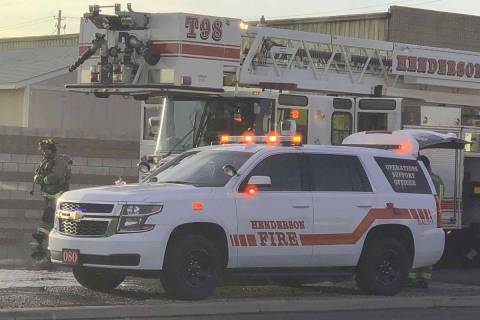 An 82-year-old woman, a dog and a rabbit died in a house fire Tuesday morning in Henderson. 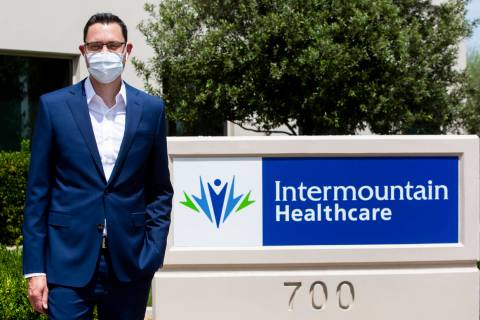 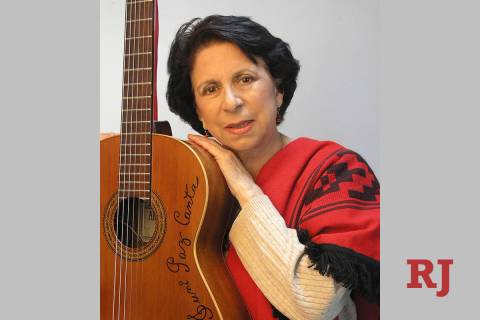 Henderson artist Suni Paz was recognized for her cultural contributions by the National Endowment for the Arts program. 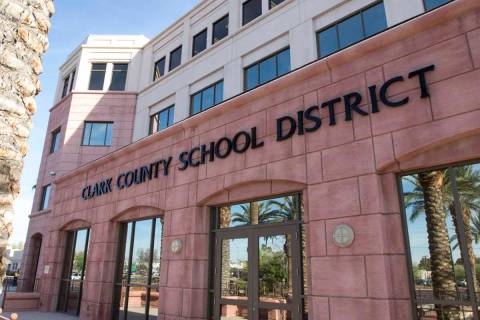 He took questions from parents, students and staff about the district’s reopening plans in a virtual town hall. 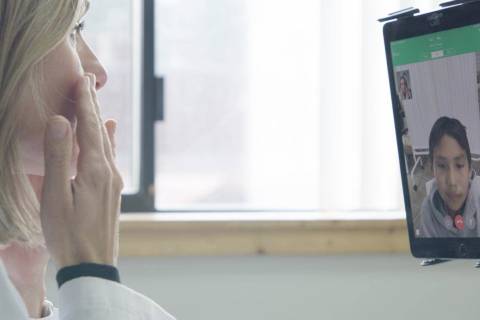 The services provided by Hazel Health will be offered at no cost to students, with parent or guardian consent. There’s no limit on the number of visits students can receive.