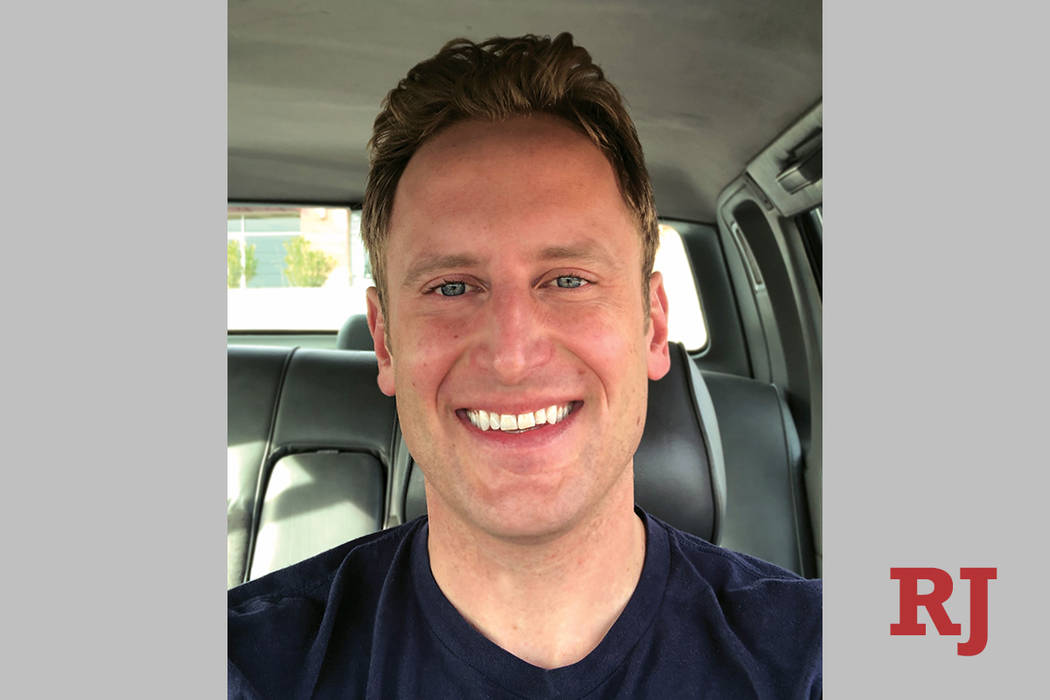 Henderson Fire Chief Shawn White was at home on Sept. 17 when the notification came in.

At his rank, White doesn’t check every call, but the mention of an off-duty firefighter caught his attention.

He found himself at a hospital until about 1:30 a.m., when the coroner’s office took Robbie James Pettingill’s body away.

Pettingill, a firefighter/paramedic for the Henderson Fire Department, had died by suicide.

“Everybody knew nobody was going to sleep that night,” White said Thursday. So he and a group of chiefs went to talk at Denny’s, where the question came up: Did Pettingill die in the line of duty?

Pettingill suffered from post-traumatic stress disorder in his 13-year career, the department said in a news release this week. On Friday, he will be honored in a memorial ceremony, and fire officials are taking the opportunity to talk about the shortage of mental health services for first responders and the necessity of taking care of invisible injuries.

A history of struggles

White described Pettingill as a smart, motivated person who was conscientious about his job. He was known for his “bigger-than-life” personality and was a friend to all, White said.

“I think that’s why it’s been so painful for a lot of our personnel because just knowing him, it just didn’t add up,” White said.

White declined to go into specifics but said Pettingill experienced serious calls several years ago that took a toll on him.

“I would never be naive as to say that first responder stress injury is the lone cause of this tragedy, but I definitely believe (it is) a part of it,” he said.

In the past, Pettingill had trouble dealing with them in healthy ways and struggled with addiction, White said.

“The thing about Robbie was, is that he realized it. He stopped. He used his benefits. He got connected to the help,” White said.

He reached out to his crew and got connected with a program and, by White’s account, appeared to be a success story.

The Fire Department pulled Pettingill from responding to calls and kept an eye on him, White said.

The day before the younger Pettingill’s death, his name came up at a meeting with fire executives. He seemed to be doing well, White said.

“When we get a phone call that we’re running him at 8:30 on Tuesday evening, it was a gut punch to all of us,” he said.

Pettingill will be honored at 1:45 p.m. Friday in a motorcade that will pass Fire Station 97, where he was last assigned. Services for Pettingill will be held at 2:30 p.m. at Central Christian Church, 1001 New Beginnings Drive in Henderson.

The quest for more help

White said the conversation about mental health has improved in his three decades as a firefighter, but there is still a need to talk about it more.

“It hasn’t changed enough,” he said. “I think that’s where my heart is right now.”

According to the Substance Abuse and Mental Health Services Administration, an estimated 30 percent of first responders develop behavioral health conditions, compared with about 20 percent of the general population.

In the aftermath of Pettingill’s death, officials set up a temporary resiliency center for Fire Department employees and their families, which White said was well-attended.

Henderson for years has offered peer support for firefighters, he said. But since the Route 91 Harvest festival shooting, White has been on a mission to improve access to mental health services for his department.

Sometimes peer support isn’t enough, and finding resources in Southern Nevada is challenging, he said. He said some of his employees have sought help, but had bad experiences with health care professionals who don’t understand the struggles of first responders.

He said he wants to start a program with a crisis intervention administrator who can direct employees to mental health resources based on their individual needs. The chief has even been looking outside the Las Vegas Valley for help, he said.

But White acknowledges he does not have all the answers.

“We’re a bunch of knuckle dragging firefighters trying to figure out how to do behavioral health,” he said. “It ain’t our expertise, but we’re open to what needs to be done.” 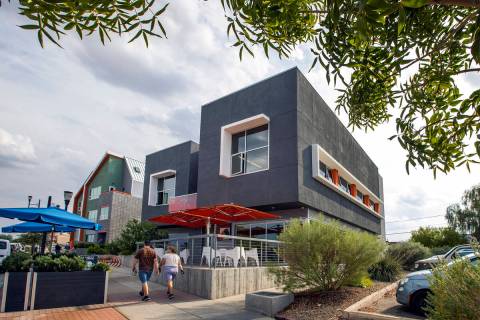 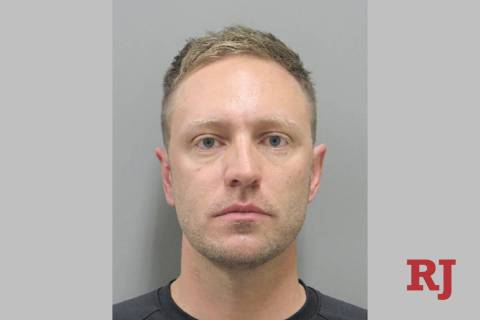