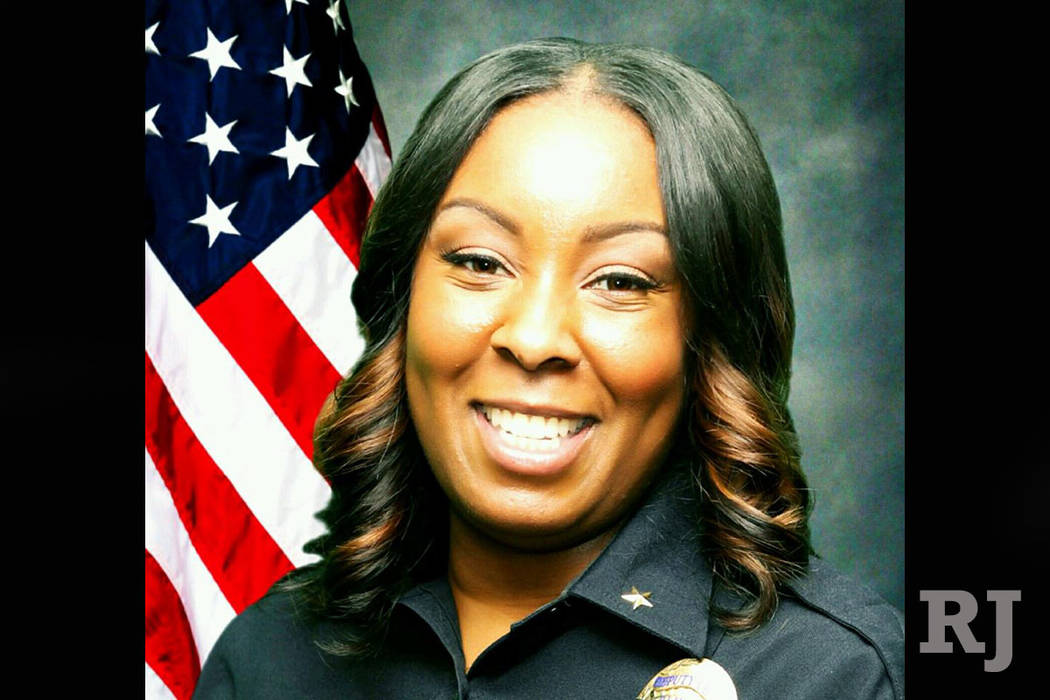 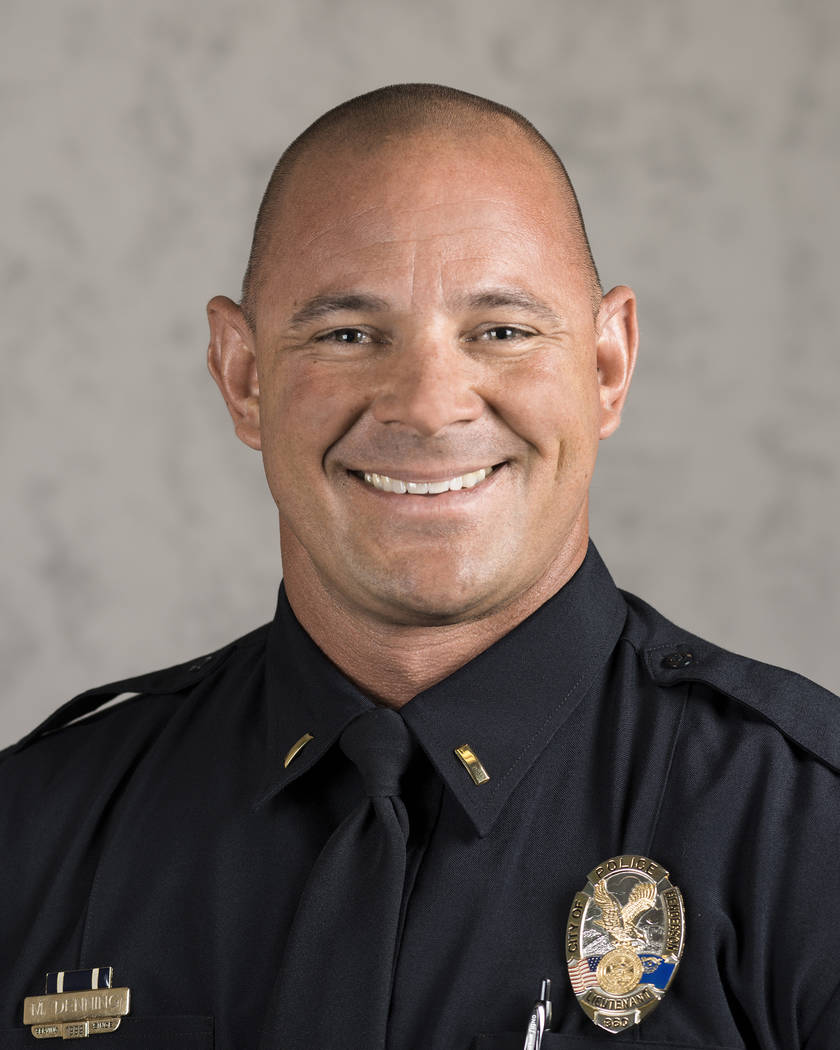 Henderson Police Department Chief LaTesha Watson shaped her command staff with the promotion of Lt. Michael Denning as the city’s second deputy chief, according to an internal email sent by Watson.

Denning, 41, will start his new position April 23 and oversee the support services bureau. He will work alongside Deputy Chief Thedrick Andres, 48, who started in February.

“My executive team will set the tone for how we move forward as well as illustrate what it means to set an example for others to follow, work together as one team, and earn the respect as compassionate leaders in the organization and the law enforcement profession,” Watson wrote in the email sent this week.

Denning and Watson, who became chief in November, were unavailable for comment.

Denning has been with the Henderson Police Department since 1999 and has served as an acting captain over technical services since June 2017. He holds a bachelor’s degree in criminal justice from UNLV.

Also, Corrections Lt. Damon Smith will be promoted as a captain in April, according to the email.

Watson previously told the Review-Journal that more promotions are expected to be announced by early April.