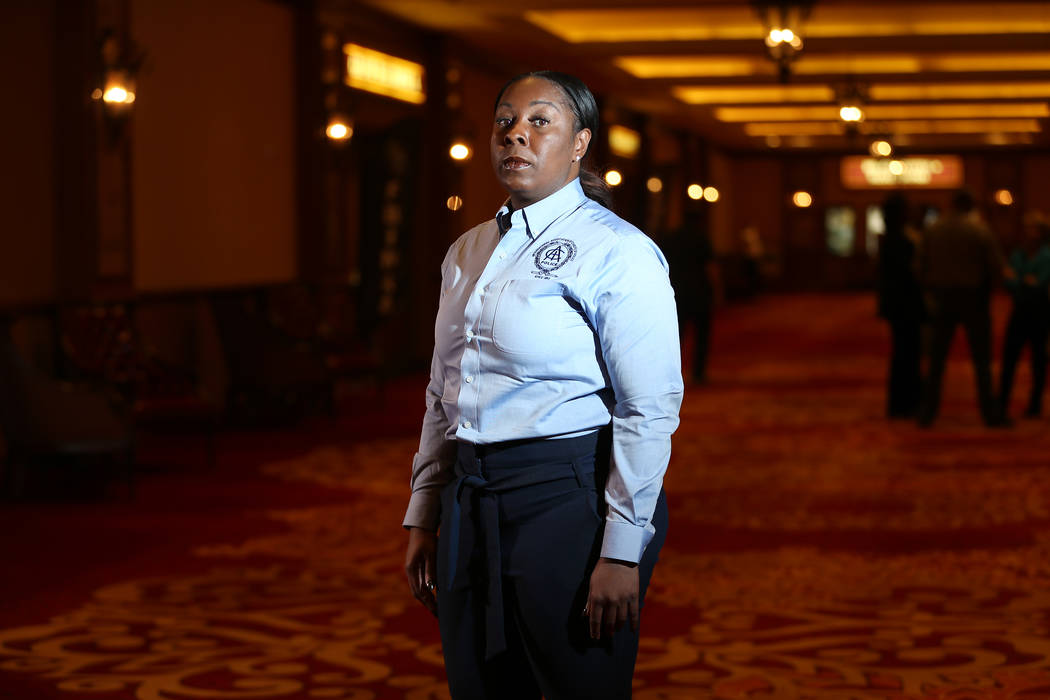 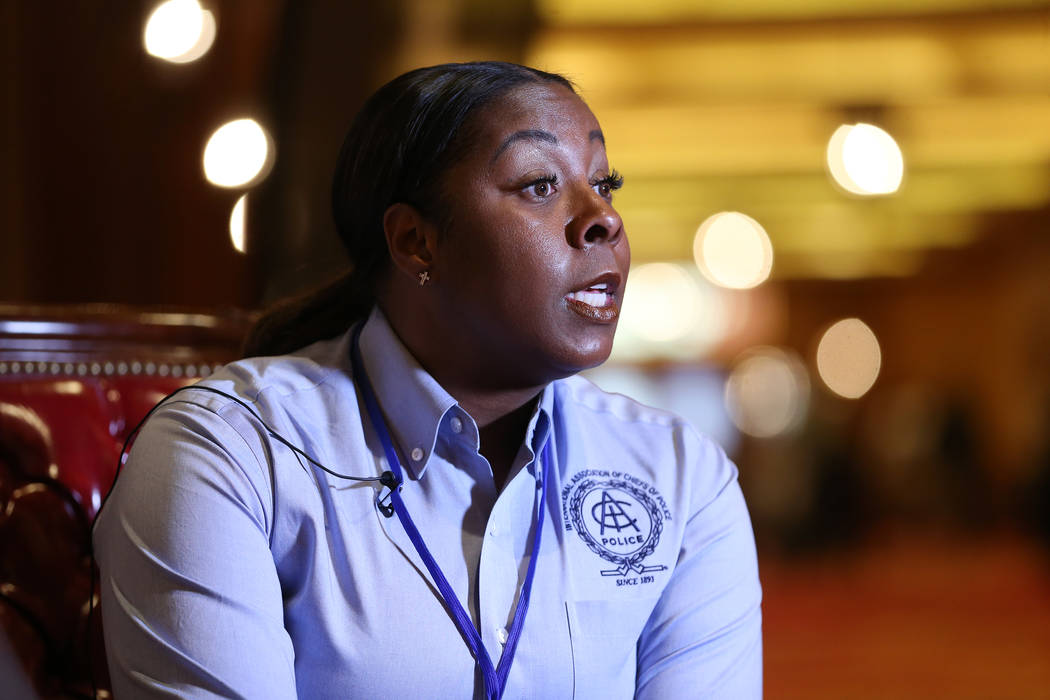 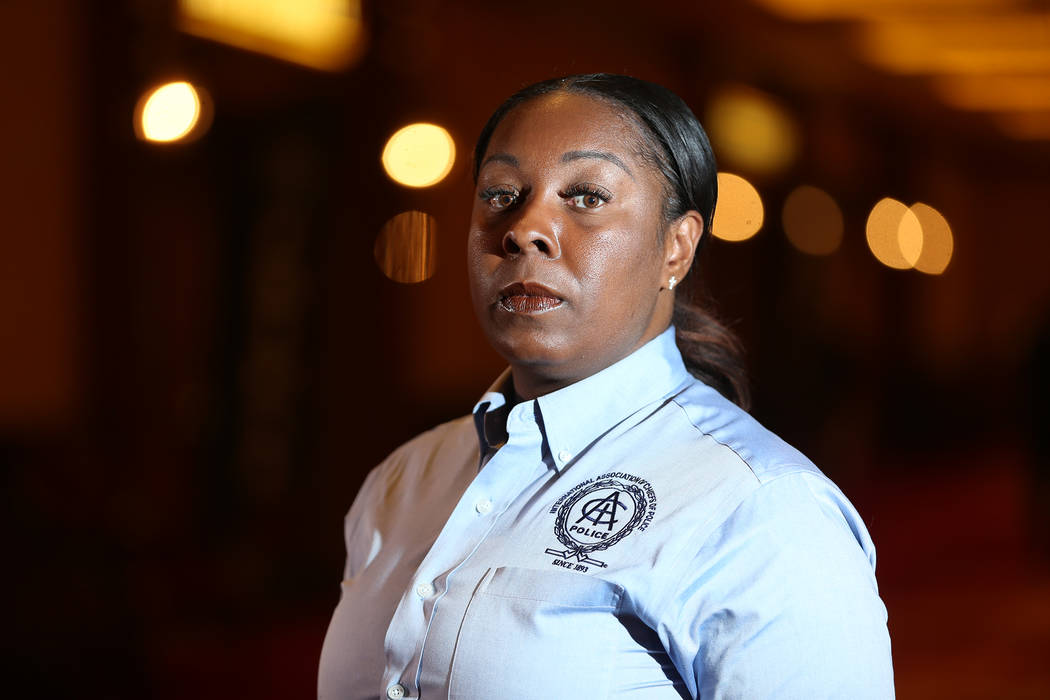 Henderson officials want police Chief LaTesha Watson to voluntarily resign as the city’s top law enforcement officer on May 9, according to a separation agreement obtained by the Las Vegas Review-Journal.

On March 14, the chief was placed on paid leave indefinitely and given three weeks to decide whether she wants to sign the agreement, according to the document.

Watson has not signed the paperwork, and it is not in effect, according to the city. A Henderson spokeswoman declined comment.

The chief also was offered a payout of more than $24,500 for paid time off in exchange for signing the agreement, which bars her from making any claims against the city. The agreement contains a non-disparagement clause that allows the city to fine her $5,000 for each violation.

The recommendation came after three investigations into her conduct revealed she had allegedly disregarded her supervisor’s orders, tried to influence employee communication, sowed mistrust and division among employees and engaged in a promotion process that led employees to question whether the results were predetermined, records show.

Watson was sworn in as Henderson’s police chief in November 2017. She previously served as deputy chief of the Arlington Police Department in Texas.

Two of the most recent investigations found Watson violated city policy by disregarding her supervisor’s orders to have the city attorney’s office vet proposed policy changes in the department.

Watson later changed policy unilaterally and promoted three lieutenants to captain, including two who had been at their rank for less than a year, violating the department’s existing policy. The department was forced to rescind the promotions.

Watson told the investigator that it had not been an issue when other people had been promoted against policy in the past.

She was also found in violation of city policy when she told union leadership that discussions at executive board meetings would be reported to her. Watson’s conduct contributed to friction with the Henderson Police Supervisors Association, according to the investigator.

“Moreover, she appears to have absolutely no awareness that her commentary to HPSA and others that anything negative they have to say will be leaked or snitched on by co-workers is inappropriate and will create a toxic work environment because employees will mistrust each other,” the investigator wrote.

Last year, Watson was the subject of internal investigations that cost the city more than $50,000. In November, two Henderson police unions accused department leaders, including Watson, of trying to bust the labor groups.

Deputy Chief Thedrick Andres, who is also named in the unions’ complaint, assumed the role of acting chief in Watson’s absence. Watson and Andres formerly worked together at the Arlington Police Department. She specifically hired him to work in Henderson.