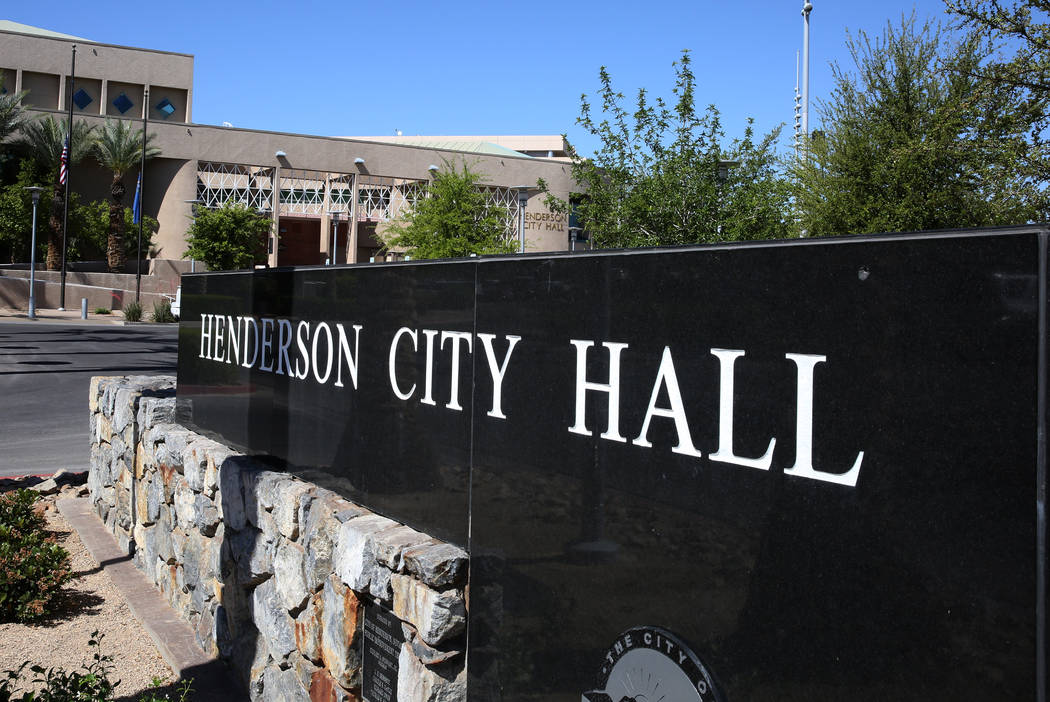 The move sets Henderson apart from other Las Vegas Valley municipalities, which either do not allow or have voted to limit short-term rentals such as those on Airbnb.

“We have to do something to be able to regulate these,” Ward 4 Councilman Dan Stewart said during the committee meeting. “We can’t do it right now. If we just don’t do anything, we’re just sticking our heads in the sand and it’s just going to keep being the way it is.”

Henderson officials suspect hundreds of short-term units are already operating in the city without approval, but if those rentals operated under the new rules, the city could bring in nearly $370,000.

Under Henderson’s new rules, those who rent out their homes would have to pay an annual $820 registration fee. Henderson code currently allows short-term rentals only in commercial tourist zoning areas.

The city will require a minimum two-night stay as part of the changes. Owners will also be required to take a class, pay for insurance and provide a note to the city saying the rental does not violate homeowners association rules. State-licensed property managers are exempt from the class.

The new law prohibits the use of rental units for weddings, private events or parties.

Ward 3 Councilman John Marz told attendees that running a rental unit comes at a high cost, and he thinks the number of rental units in the city will actually drop when regulations kick in Oct. 14.

“But even if it stays the same, the important thing to me is that we protect the neighbors, and the only way we can protect our neighborhoods is enforce the codes and the ordinances that we have on the books, and we don’t have them,” Marz said.

Council members heard testimony from about 30 people, including residents and industry representatives.

Cindy Halley spoke in opposition to the measure and expressed frustration with what she considered a lack of transparency in the development of the changes.

“I understand it’s been in development for over the year, and there are many, many citizens here in Henderson that have heard nothing about this,” Halley told council members.

The city plans to partner with a company that will check rental websites to see which properties are breaking the rules. Violators will be subject to fines.

If neighbors have complaints, they will be able to call a complaint hotline. Someone associated with the rental property will have to be contacted within 45 minutes, and the complaint must be resolved within two hours under the changes.

Mike Jensen of Nevada Vacation Rental Professionals told council members the majority of those who stay at short-term vacation rentals are families or conventioneers.

“They do not want to stay in the casinos because they want to stay away from the transient and the riffraff and the foolishness that goes on on the Strip,” Jensen said.

A 30-day compliance grace period will end in November.