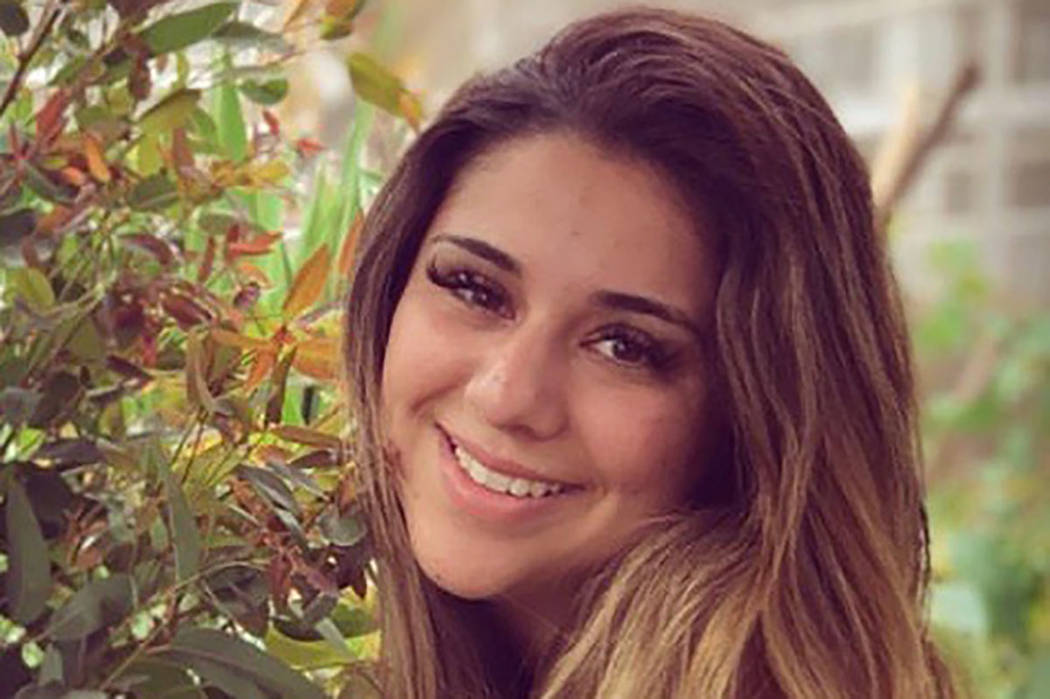 A Henderson woman who contracted a flesh-eating bacteria infection has undergone 18 surgeries and lost about 40 percent of the skin on her body since Thanksgiving, her attorney said Wednesday.

Attorney Matthew Hoffmann of Battle Born Injury Lawyers said an investigation into exactly how Ashleigh Cope, 22, contracted the infection, and the treatment she received after she started to show symptoms, is ongoing. Hoffman said he plans to file a lawsuit on behalf of Cope and her family, which now faces “enormous expenses” because of the extensive medical treatments Cope has required.

Hoffmann declined to identify exactly who he believes is responsible for Cope contracting the infection. However, a press release issued by Hoffmann’s office said the attorney is developing a case against “a local plastic surgeon, and others, allegedly responsible for the contraction and delayed treatment of life-threatening necrotizing Fasciitis (flesh-eating bacteria).”

Hoffmann said in a phone interview interview Wednesday his office is investigating whether the infection was contracted “from an improperly sanitized piece of equipment” during “minor corrective surgery for a previous cosmetic surgery.”

Hoffmann also said that once Cope became ill, she was taken to a free-standing emergency room in Southern Nevada, where she was diagnosed with sepsis. But he said the facility held her for roughly nine hours before she was taken to the free-standing ER’s affiliated hospital as opposed to a full-service hospital that was just a mile away. He declined to identify the facilities in question at this time.

“The concern is whether they held her for profit,” Hoffmann said.

Cope is now receiving treatment in the University Medical Center Lions Burn Care Center. UMC was not involved in any initial treatment of Cope.

“UMC has been pretty heroic in this,” Hoffmann said.

Necrotizing fasciitis is a fast-moving infection usually caused by a type of Streptococcus, the bacteria responsible for strep throat and other ailments. After falling ill, Cope developed sepsis, a life-threatening condition, and her kidneys began to fail. She also went into cardiac arrest for six minutes, according to her family.

Necrotizing fasciitis itself is rarely contagious, according to the Centers for Disease Control and Prevention. The infection is fatal for up to one in three people who contract it. About 700 to 1,200 cases are documented each year in the U.S., though the CDC said this figure is likely underestimated.

A GoFundMe account has been set up to try and help Cope and her family deal with medical expenses. A press release from Hoffmann’s office said the attorney is looking into civil claims against the surgeon, and others, “including medical malpractice, fraud, and neglect.” 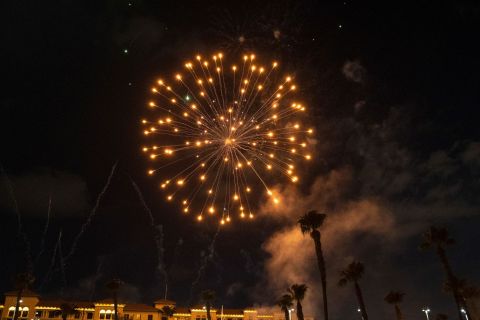 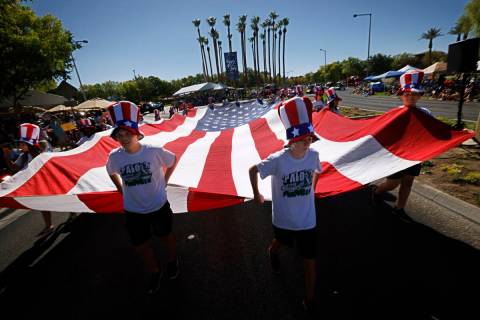 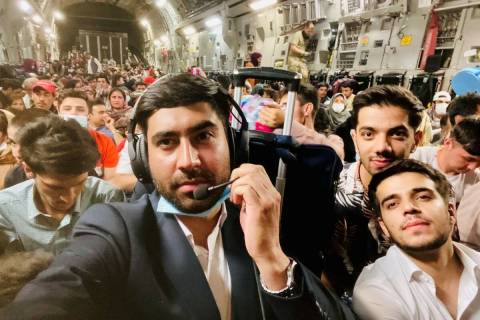