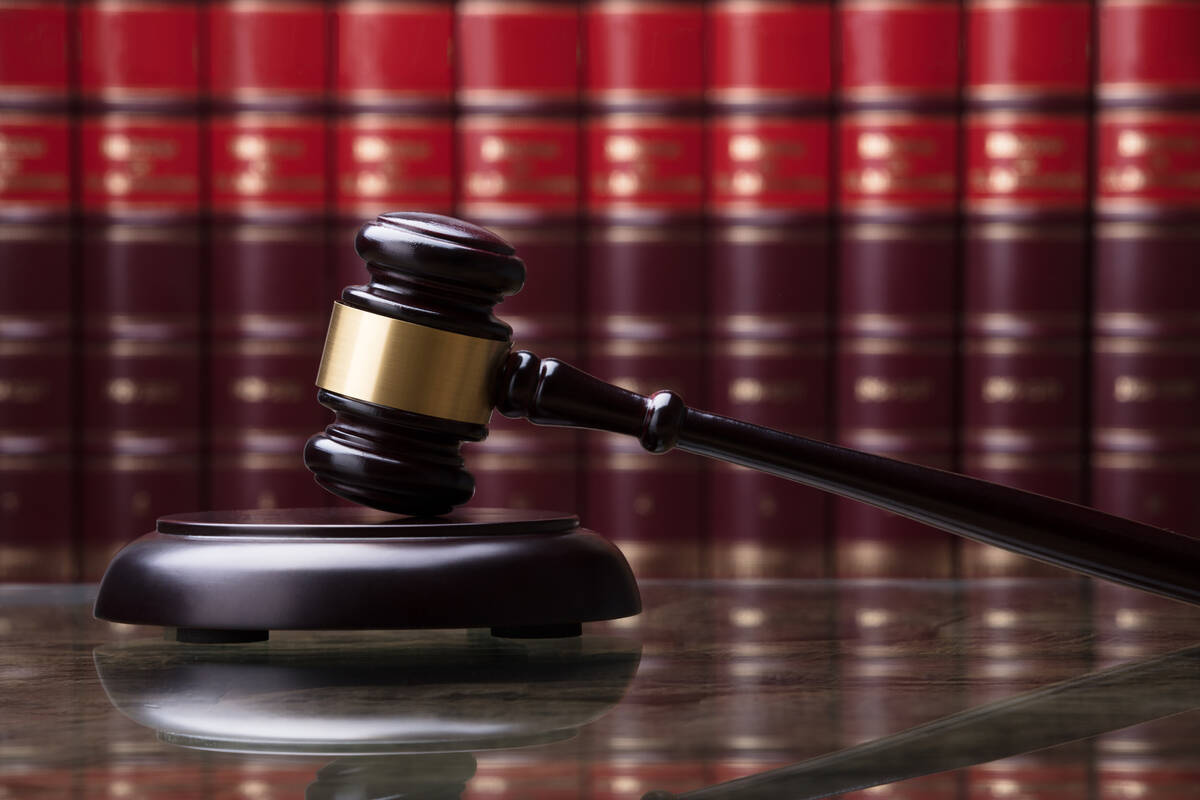 A jury awarded $8 million last week to a Clark County man who was served a chemical cleaning compound instead of beer at a Henderson bar and casino.

The sample of beer contained potassium hydroxide and nonylphenol polyethylene glycol ether, which are chemicals used in cleaning systems for bar taps, tanks and lines.

“After drinking the sample, Dr. Enwright experienced a sudden and intense burning in his mouth, on his tongue, and down his esophagus into his stomach,” the news release stated. “He soon began convulsing, hyperventilating, and violently vomiting before Henderson Fire Department arrived to the scene.”

Enwright suffered permanent nerve and tissue damage to his mouth, tongue and gastrointestinal system, according to the news release from attorneys Rahul Ravipudi, Ian Samson and Adam Ellis. Enwright also was represented by attorney Andre Lagomarsino, the news release said.

Medical treatment will not cure Enwright’s injuries, Ravipudi said on Wednesday in a phone interview with the Las Vegas Review-Journal.

“There’s no potential for improvement,” the attorney said. “It will only get worse over time.”

The bar and casino is operated by Town Center Amusements, a wholly owned subsidiary of Station Casinos, according to the news release.

The trial, which began March 14 in Clark County District Court in front of District Judge Joe Hardy, ended Friday with jurors taking two hours to award Enwright $3 million in past damages and $5 million in future damages.

According to the news release, the chemicals contained in the cleaning compound were meant to liquefy and adhere to organic material.

“That same process occurred within Dr. Enwright’s body, with the chemical adhering to and liquefying tissue,” it stated.

Enwright’s lawyers also claimed that Enwright was served the sample despite the fact that the bar’s staff knew that the lines were out of service for cleaning.

Barley’s Casino & Brewing Company admitted to liability shortly before the trial began but argued that Enwright should receive $300,000 in total damages, Ravipudi said.

“As a result of defendant’s negligence, Dr. Enwright has and will continue to suffer and seek treatment for lifelong internal damage, a lifelong burning sensation in his tongue, loss of taste, ulcers in the esophagus, and permanent damage to bodily tissue,” the news release stated.