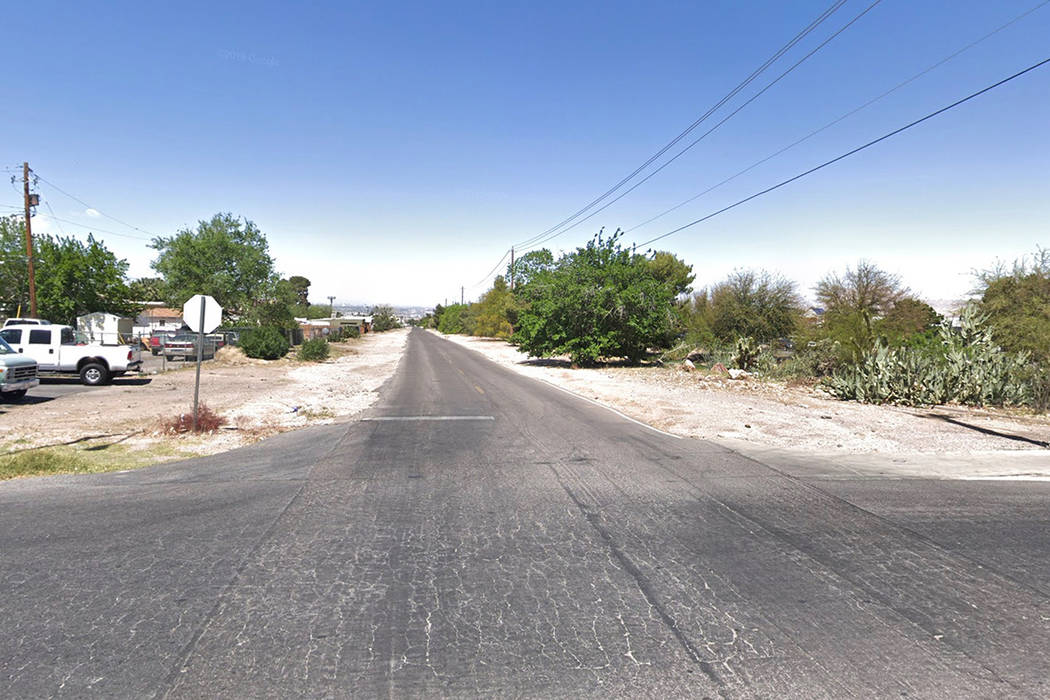 A motorcyclist was killed Monday after running a stop sign and hitting a Regional Transportation Commission bus, Henderson police said.

The man riding the 2016 Yamaha motorcycle was heading south about 12:10 p.m. on Haynes Drive, near South Boulder Highway, approaching East Basic Road at the time of the crash, police spokesman Rod Pena said.

The motorcycle ran a stop sign at the intersection and hit the bus, Pena said. The motorcyclist died at Henderson Hospital, and a man riding on the bus was treated at the scene for minor injuries.

The Clark County coroner’s office will release the deceased’s identity after his family is notified.