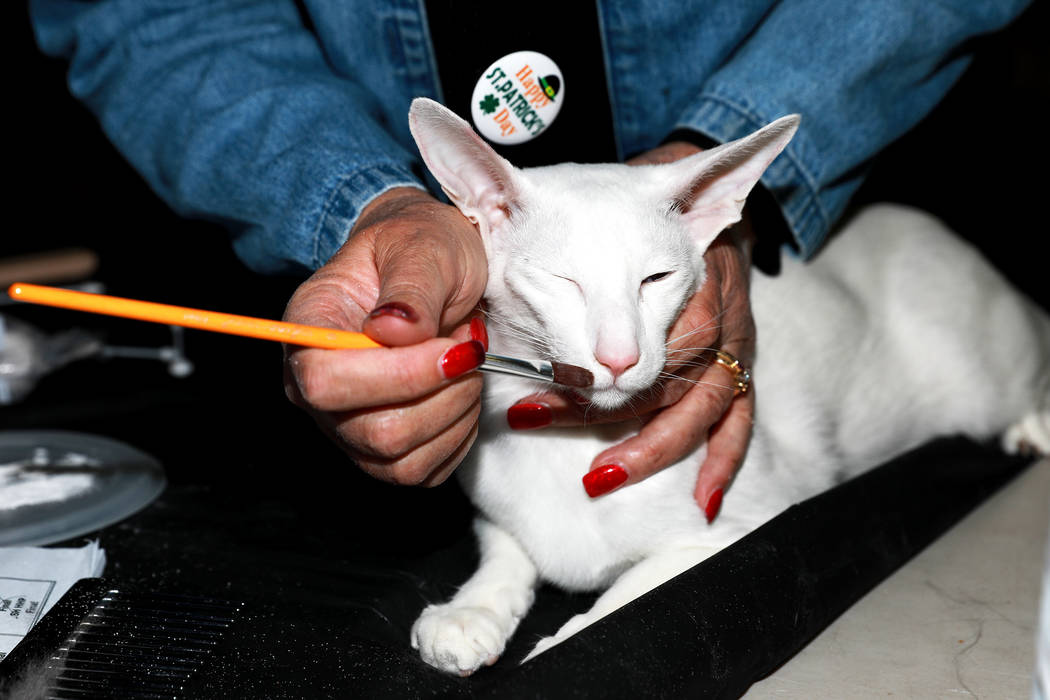 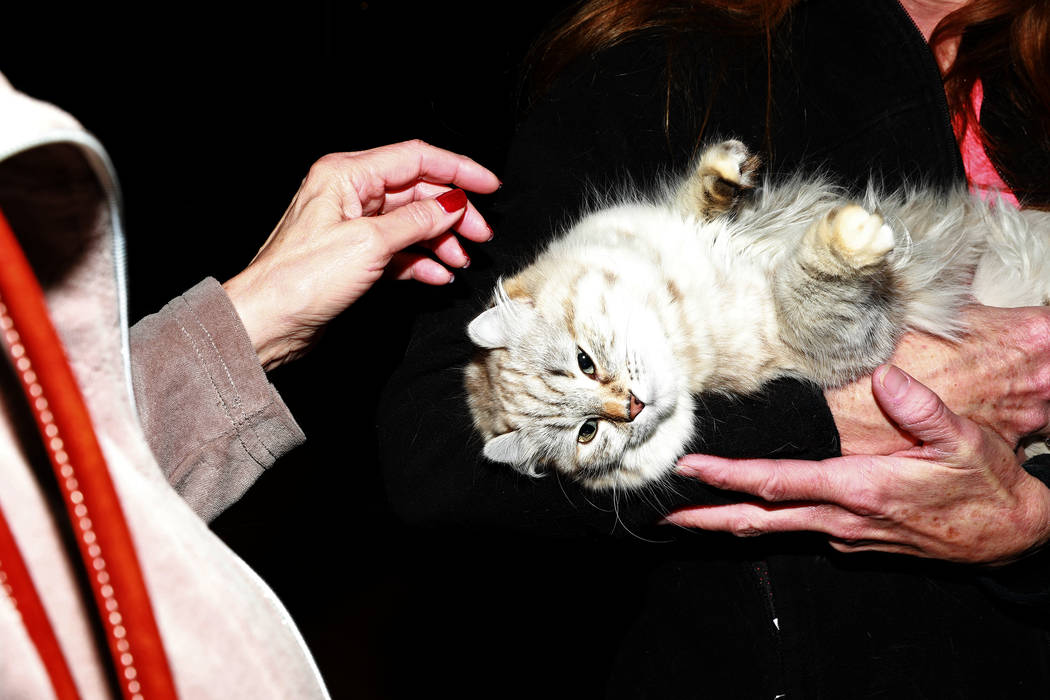 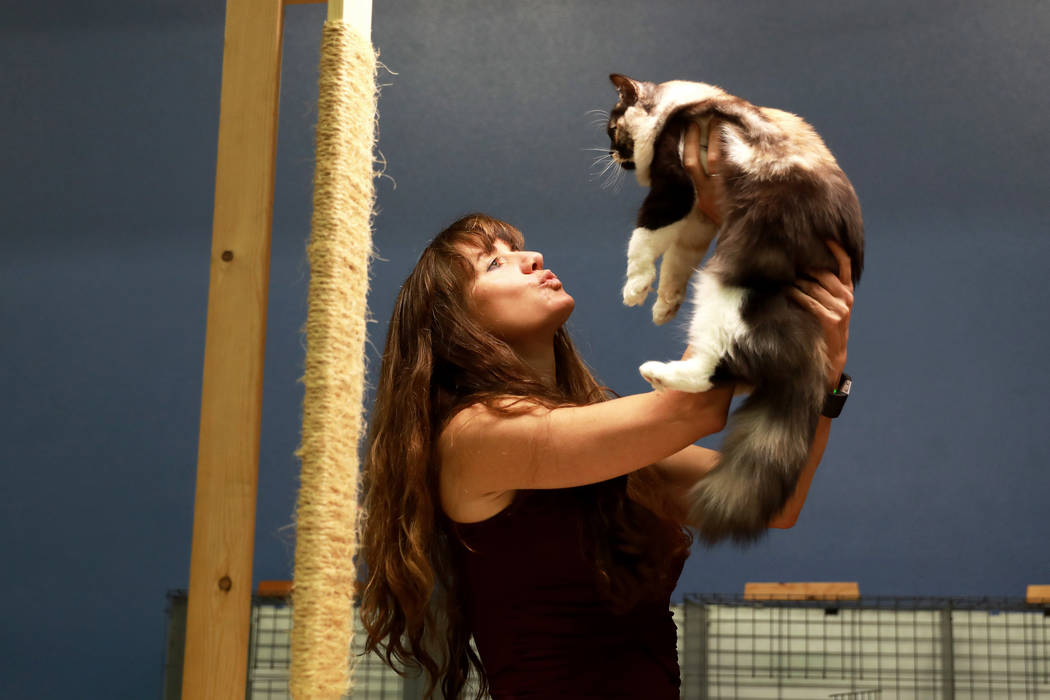 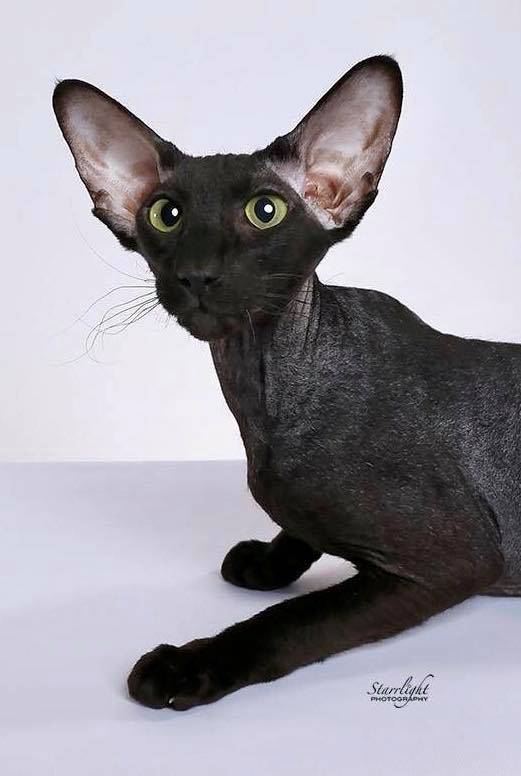 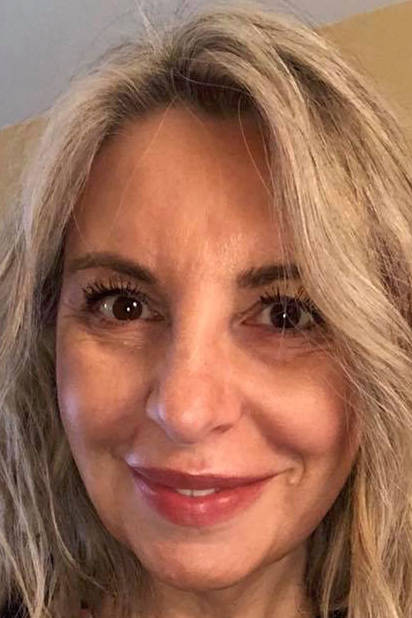 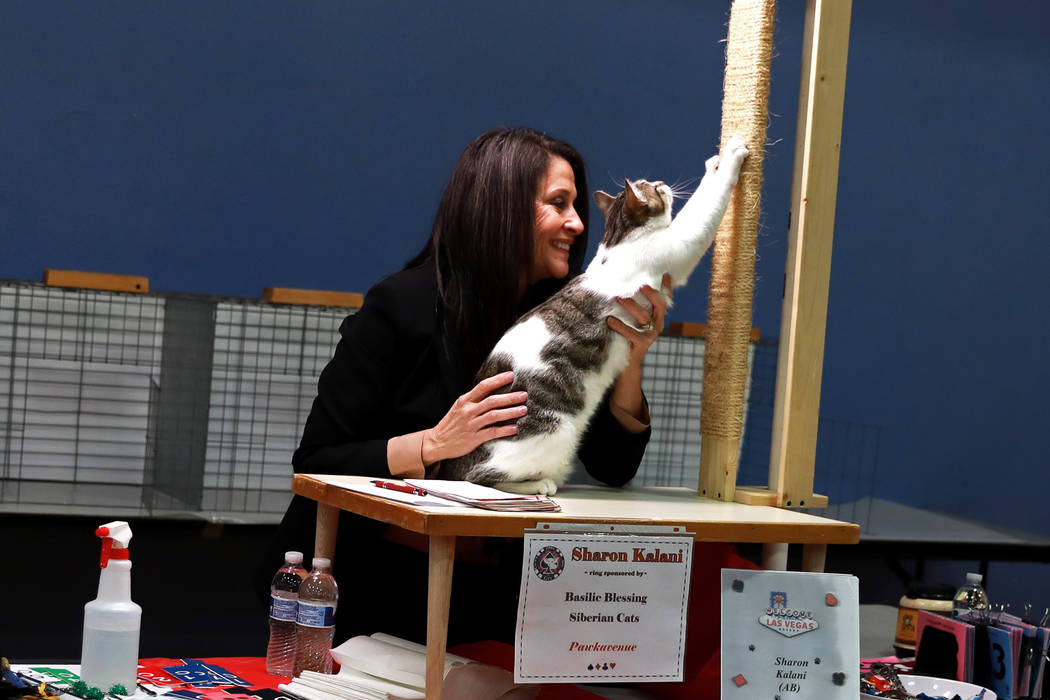 The show is sanctioned by the International Cat Association. Judges will evaluate “a wide variety of pedigreed and household cats,” according to a Sept. 26 statement from the city of Henderson.

Attendees can expect to see new and unusual cat breeds. Rescue cats will also be available to adopt, and vendors will sell pet products.

The show is an opportunity to learn about cats, see different breeds up close, talk with breeders and watch judges at work. And if you’re trying to figure out which breed of cat would be best for you, it’s a chance to get your questions answered.

“Everyone is really willing to explain their breed,” said Susanna Shon, president of Cats And Sin City.

In conjunction with the event, a pet food drive is underway to benefit the Meals on Wheels: Pets program in Henderson. All of the food — which benefits 140 pets of homebound seniors — comes from donations.

Unopened, nonperishable food and treats for household pets — including dogs, cats, birds and fish — will be accepted at Spooktacular Felines. Donations can also be dropped off through Sunday at the Henderson Multigenerational Center.

Cats And Sin City, which launched in 2008, typically holds one show each year. Spooktacular Felines is the fourth show at the Henderson Multigenerational Center.

Past shows have drawn 300 to 400 attendees daily, Shon said.

In March 2018, the group organized a “March Madness” cat show at the Henderson Multigenerational Center. The challenge: It was expensive to come to Las Vegas at that time of year and hotels were scarce, Shon said.

To show a cat at Spooktacular Felines, participants must be registered with The International Cat Association (TICA) or another cat association. The exception: cats in the household pets category.

The deadline has passed to register a cat for the show. Shon said last week she expects 100 to 150 cats at the event.

Judges will hail from the United States, Canada and even the United Kingdom. Each cat will be judged at each ring.

“What cat showing is is a beauty contest,” Shon said.

In adult cat categories — for felines older than 8 months — entrants progress to different levels of status depending on their performance in shows.

“It’s a matter of collecting points and defeating other cats,” Shon said.

Shon, who was born in Germany and grew up in Canada, has been involved with TICA since 1984.

She founded a TICA cat club in Vancouver, British Columbia. And in 2007, she started working with a minority breed called Peterbald and moved to Las Vegas that year.

Her 2 ½-year-old cat went to shows last season throughout the world, including several trips to Europe. “To be the best cat in the world, that’s a real honor,” Shon said.

A couple of years ago, Raleigh got two Turkish Van kittens and wanted to try her hand at cat shows. She learned the basics from the kittens’ breeder.

Her first cat show — where she showed her female kitten — was Cats And Sin City’s March Madness show last year. Now, she said she’s interested in moving into the Peterbald breed and plans to show cats again the future. 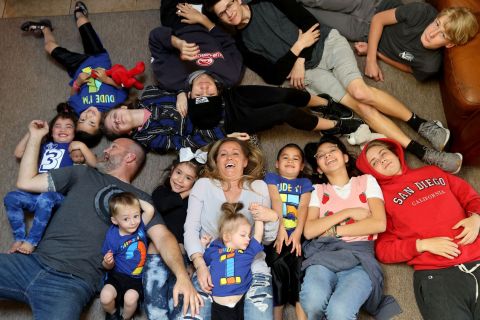