An 82-year-old woman died after a head-on crash in Henderson on Thursday evening, police said.

Police and firefighters were called about 5:10 p.m. Thursday to the crash on Volunteer Boulevard, between Amigo and Gilespie streets, after a Mercedes E-350 crossed into an oncoming traffic lane and crashed head-on with a Chevy Silverado 2500 truck, the Henderson Police Department said Friday.

The truck’s driver had moderate injuries, police said. It was unclear if O’Neill was the driver or passenger in the Mercedes, but the third person hospitalized had critical injuries.

Police believed that speed or impairment were not factors in the crash. 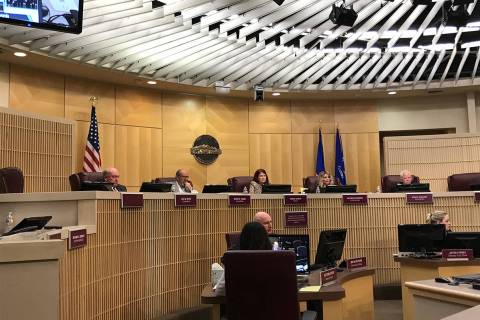 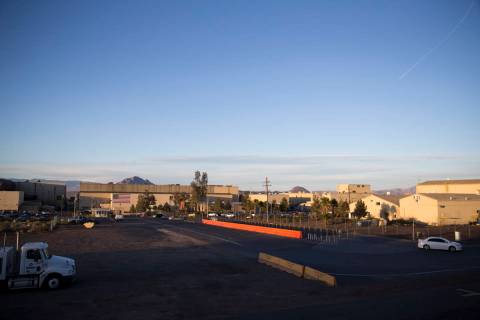 The nation’s largest industrial union is calling on President Donald Trump and congressional leaders to intervene. 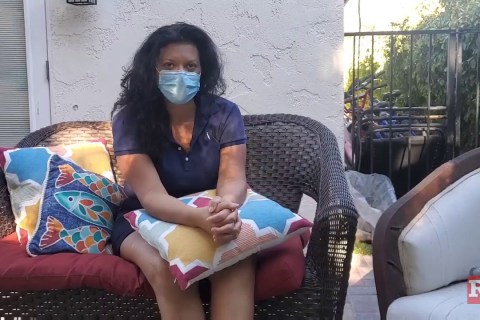 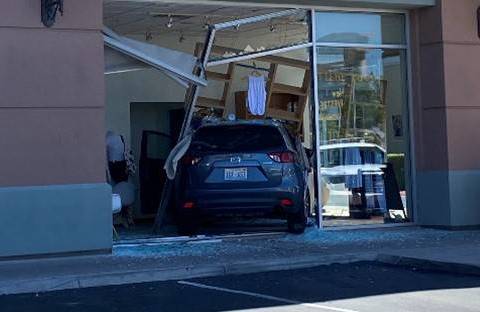 A 29-year-old woman crashed an SUV through a Henderson fitness studio on Saturday afternoon, according to the Henderson Police Department. 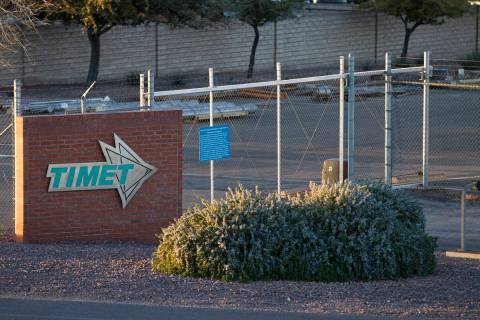