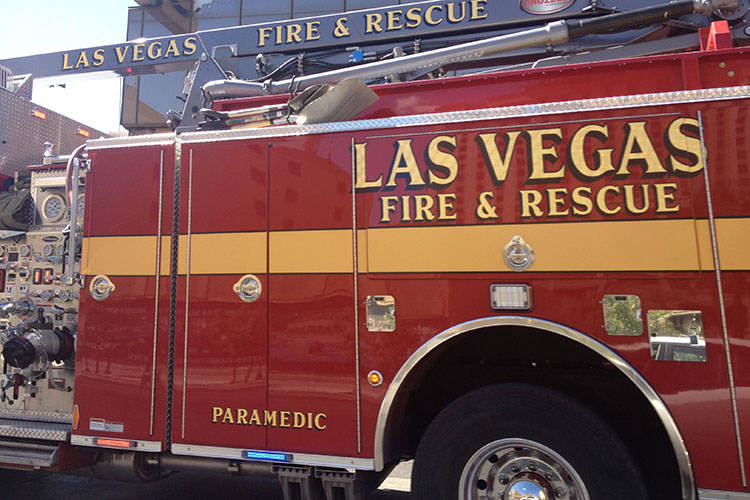 Seven people were displaced from their home near the Stratosphere after their house caught fire late night Monday.

Arriving Las Vegas and Clark County fire departments found heavy smoke coming from a rear bedroom and throughout a small one-story, wood-frame house on the 2100 block of Santa Paula Drive about 11:05 p.m., according to a Las Vegas Fire Department release.

The fire’s cause wasn’t yet known, and damage hadn’t been estimated.