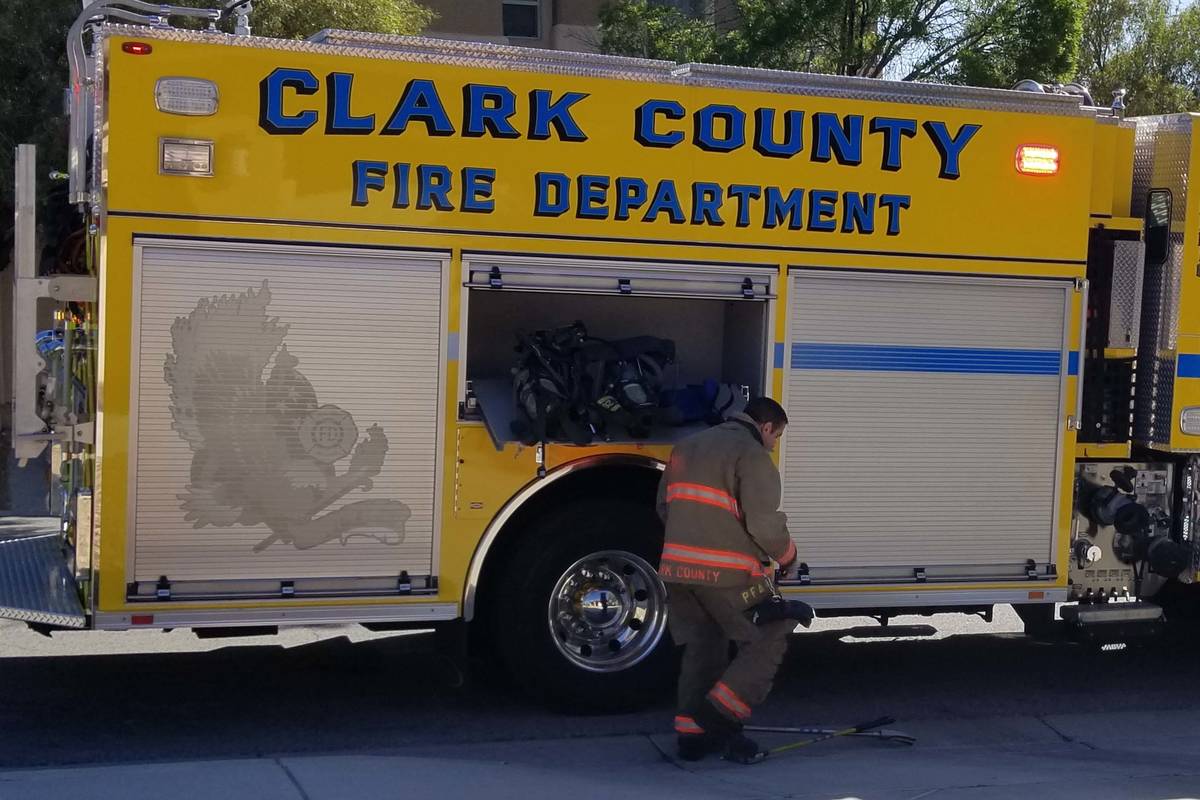 About 12:20 p.m. Tuesday, firefighters were called to a fire at a home on the 6400 block of Jackrabbit Run Avenue, near Hollywood Boulevard and Desert Inn Road, the Clark County Fire Department said.

When crews arrived, they found a heavy fire in the second floor of the building, with reports of someone still inside the home, the department said. Firefighters then found one person dead in the home.

The fire was knocked down about 12:40 p.m. Crews were continuing to investigate the scene Tuesday afternoon and had not determined the cause of the fire or the estimated damage.