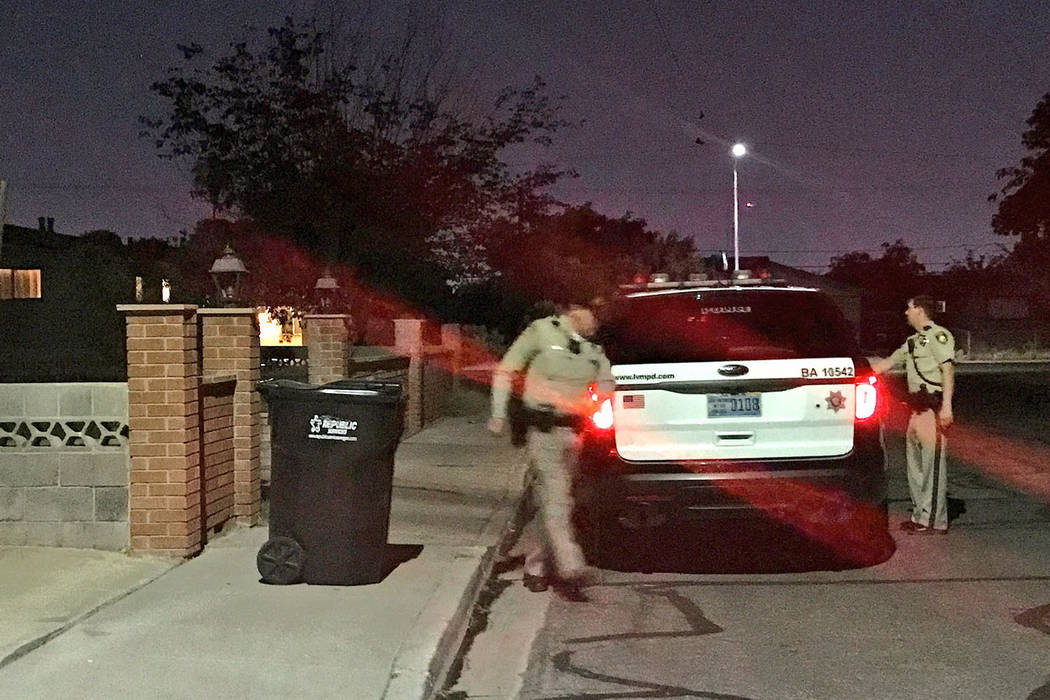 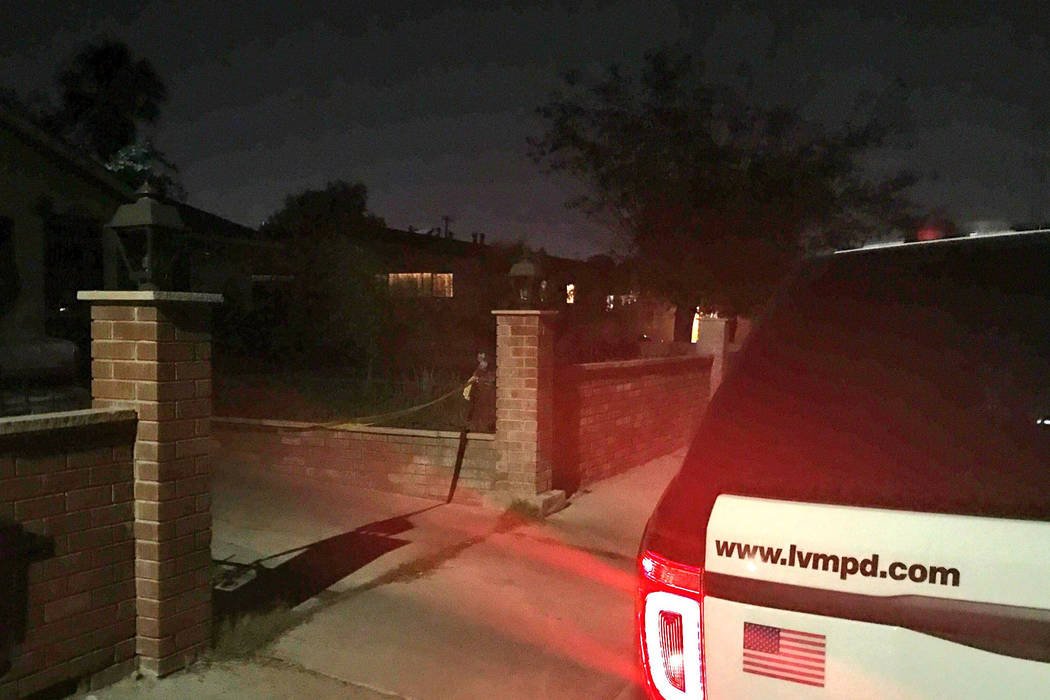 The boy was unconscious and not breathing when he was pulled out of the water, police said. He was rushed to University Medical Center’s pediatrics unit, where he died.

It’s unclear whether an adult was supervising the boy. Metro abuse and neglect detectives are investigating, which is standard in such cases.

“Sometimes we’d ride around on bikes and stuff or we would just talk,” Dencklau said late Tuesday, standing in his family’s nearby driveway. “If he was outside, I was outside.

Dencklau, who said he had never lost a friend before, said Flores “liked working on cars.”

“He always talked about buying a car, and modifying it and stuff, when he was 16,” he said.

Alejandro Rodriguez of Fontana, California, died Saturday at Lake Mead. His death has been ruled a drowning by the coroner’s office.

Two near drownings also were reported in recent days. A preschool age child was hospitalized Tuesday evening after an accident at a residential pool in the northwest Las Vegas Valley. On Sunday evening, an 8-year-old almost drowned at the Cowabunga Bay water park in Henderson.