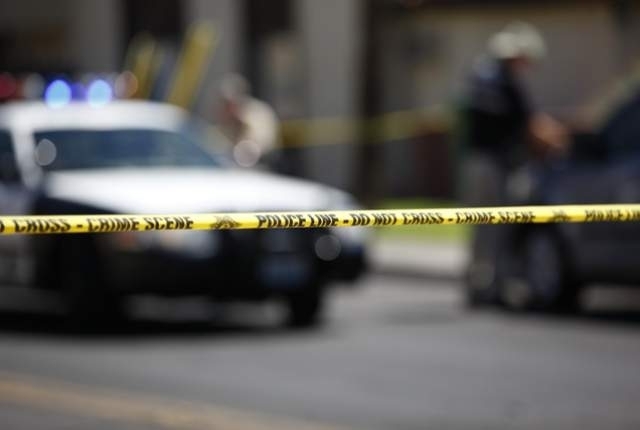 Two men were shot, one of them fatally, after getting into a fight at a party Saturday, according to a Metropolitan Police Department news release.

Las Vegas police were dispatched at about 8:30 p.m. to an apartment complex at 1000 Weaver Drive near West Owens Avenue and North Martin Luther King Boulevard after reports of gunshots and two people shot, the release said. Upon arrival, officers found a man outside with gunshot wounds. The man was taken to the University Medical Center Trauma Center and was later pronounced dead, the release said.

A second man with with gunshot injuries was found a short distance away. He was taken to UMC Trauma where he was treated for his wounds, Las Vegas police said.

Both men were at an apartment attending a party when they got into a fight that resulted in the two getting shot, according to the statement. Police said the suspect fled before they arrived. The shooting remains under investigation.

This is the 27th homicide investigated by Metro in 2016.