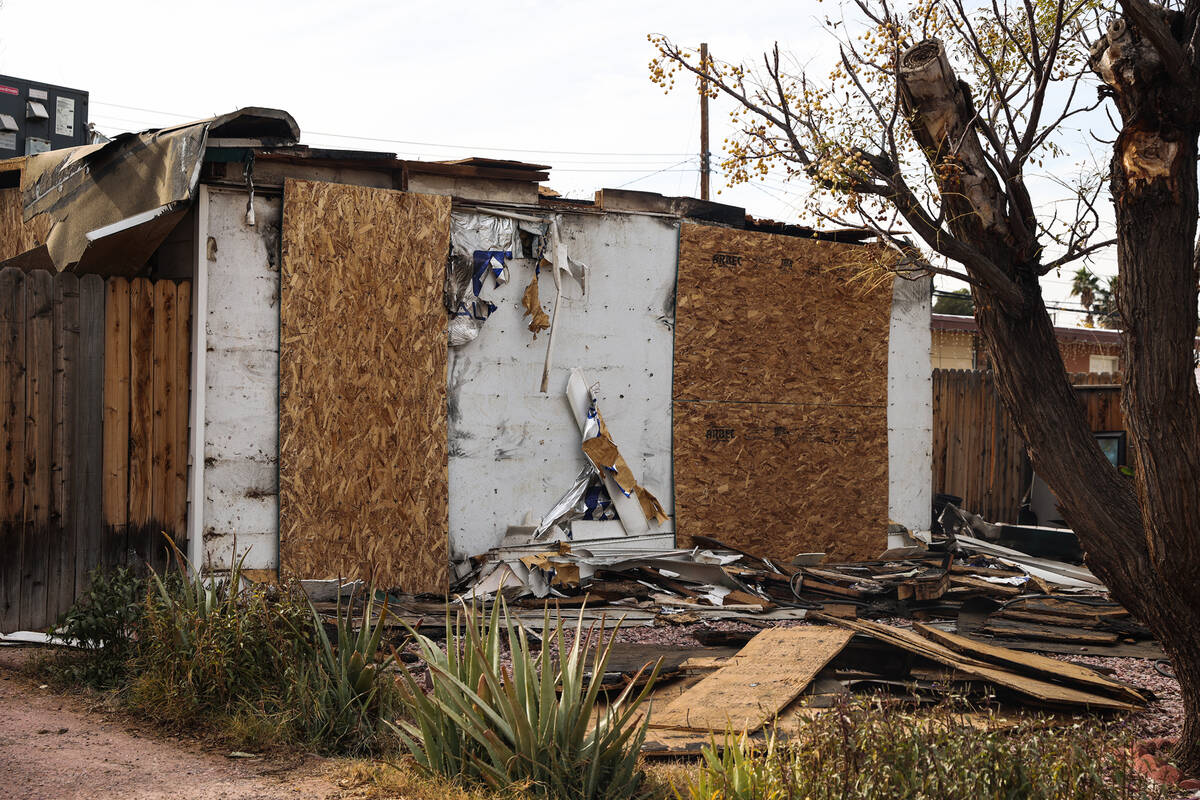 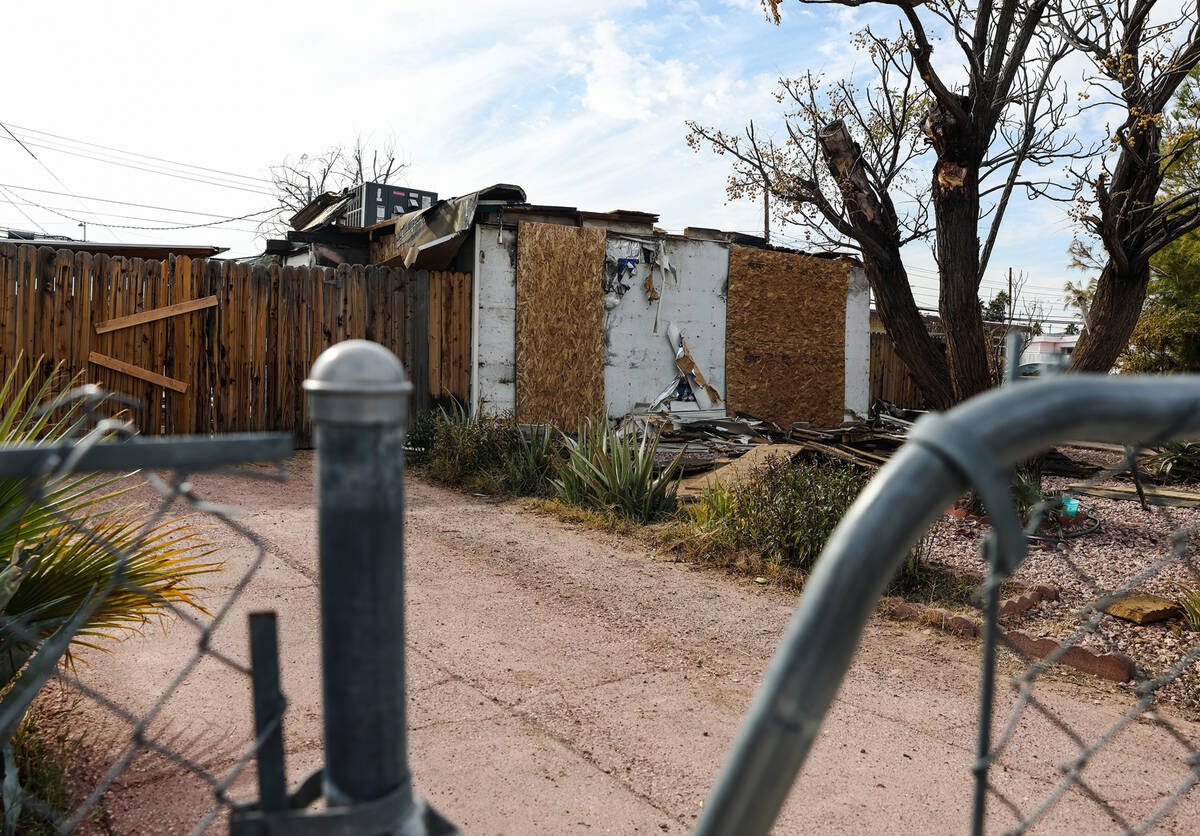 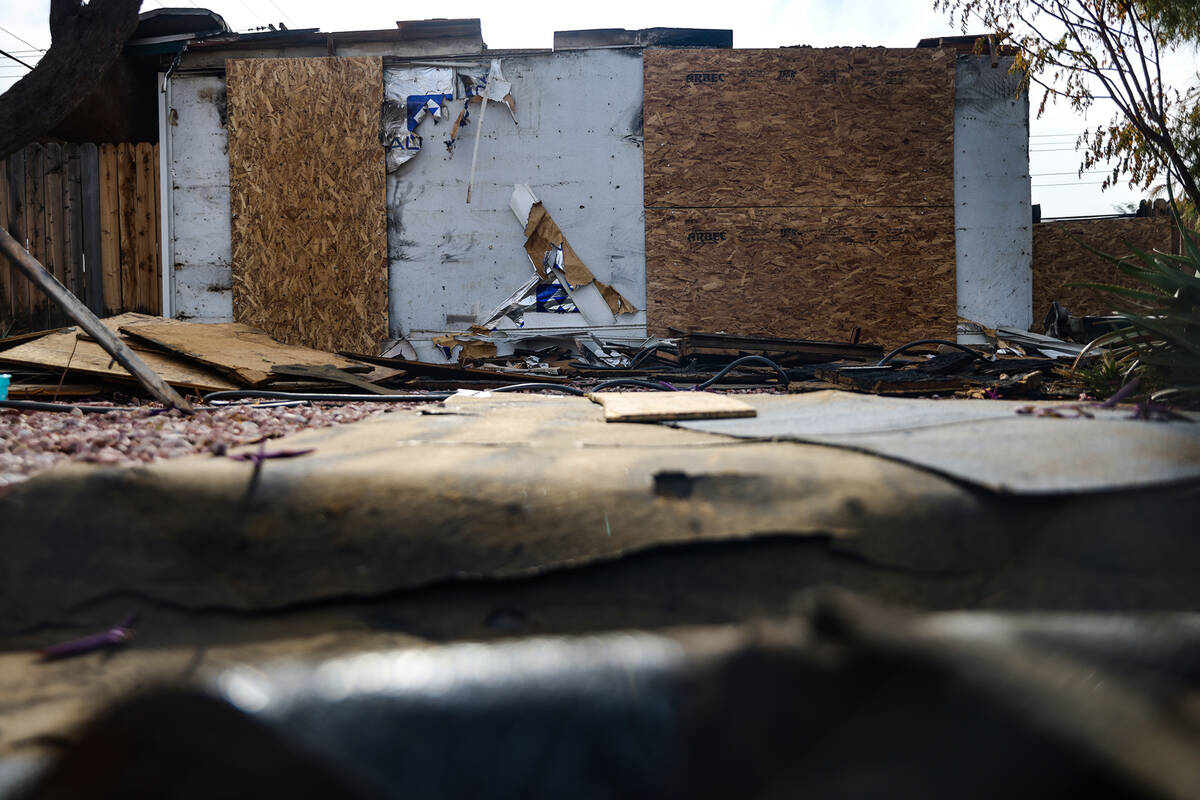 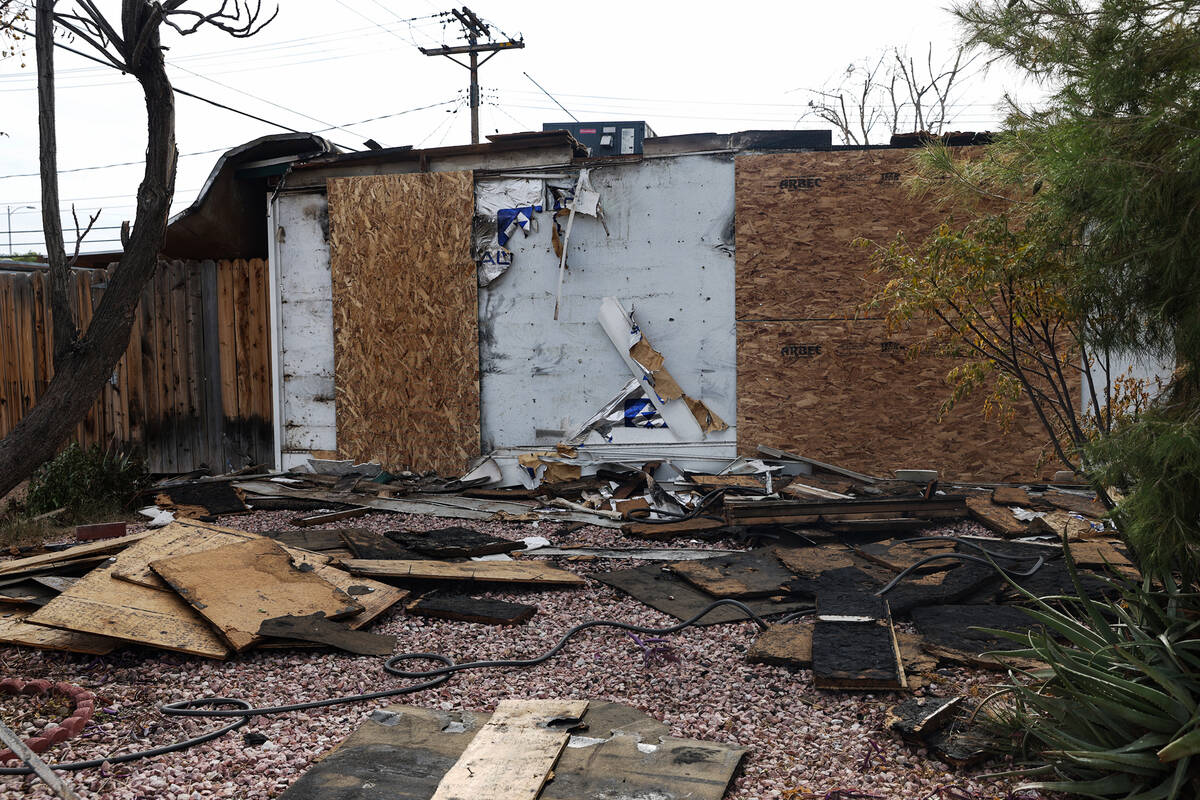 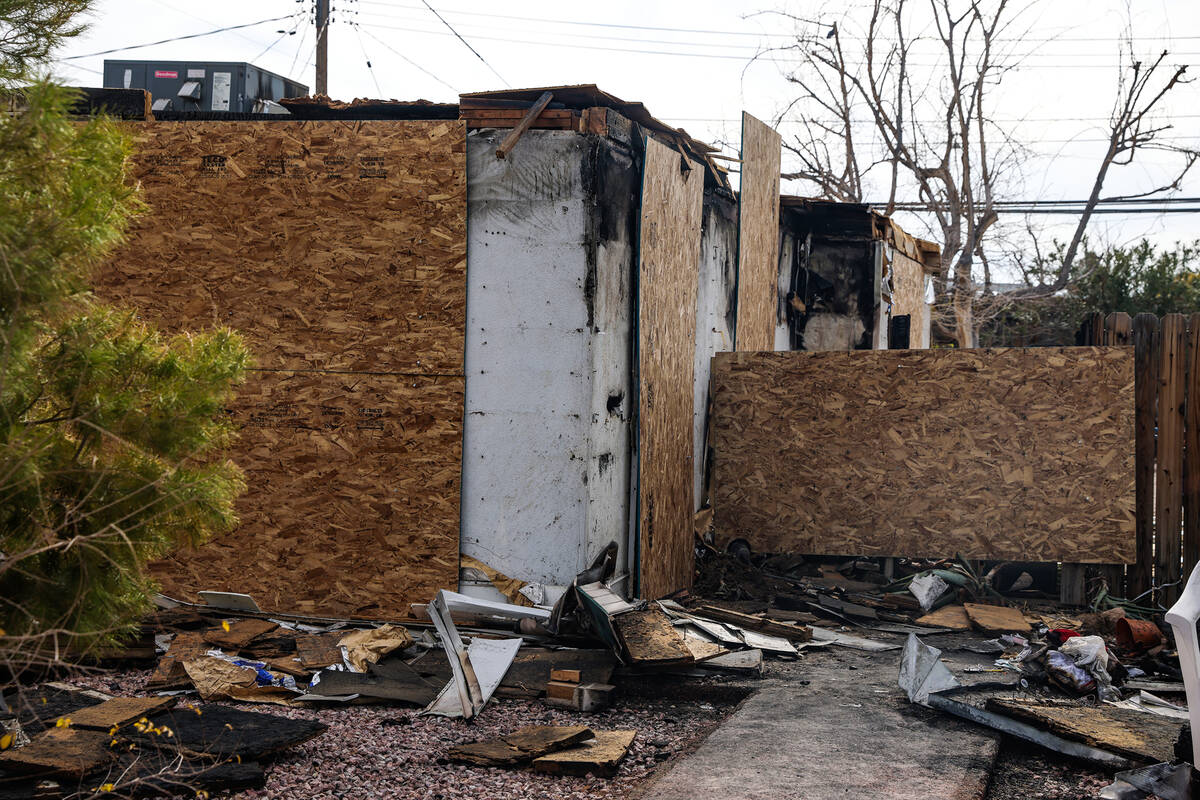 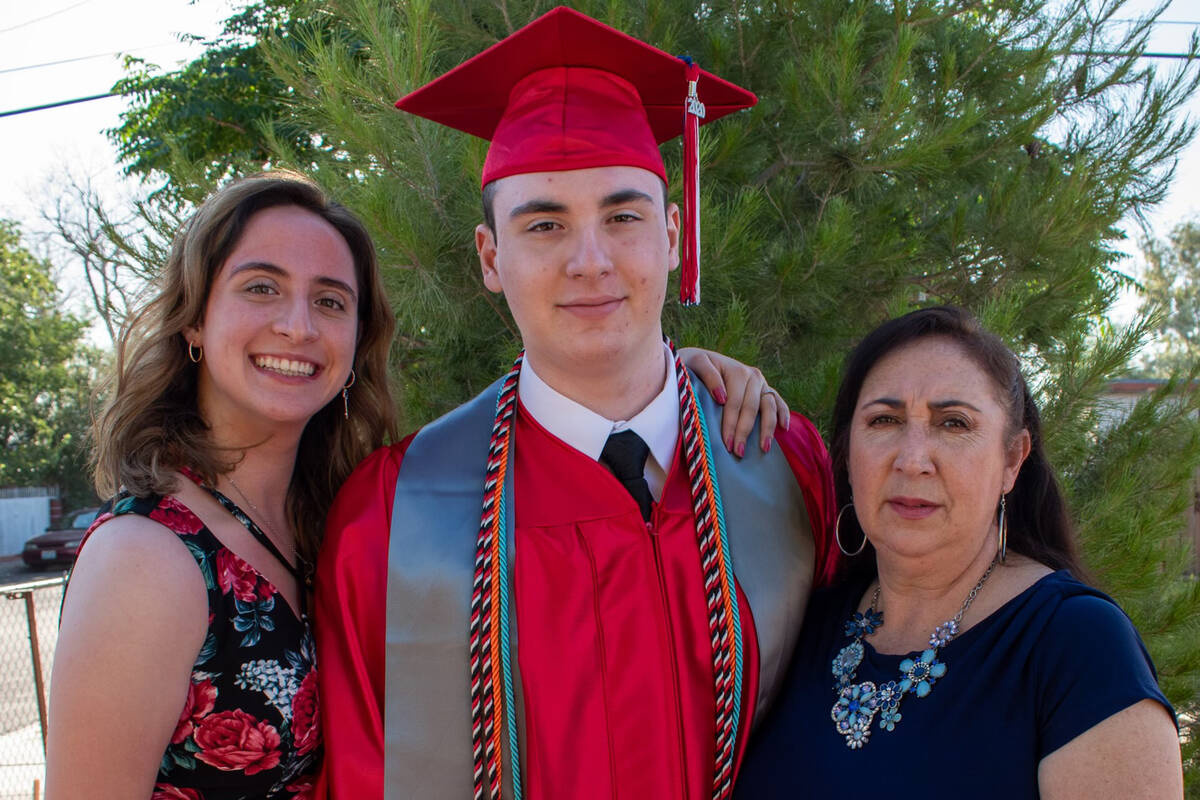 It was 1:30 a.m. when Fatima Cardenas Mayorga found out her childhood home was on fire. The worst news — her brother and mother were severely burned in the fire — would not come for a few hours.

Las Vegas firefighters found the home on Hoyt Avenue fully engulfed in flames on Nov. 30. It remained unclear as of Wednesday what caused the fire, but the home was ruled a total loss.

A neighbor called Mayorga because the 21-year-old was sleeping elsewhere that night. The neighbor said 56-year-old Luz Elena Mayorga Sanchez got out of the house first but ran back inside to rescue her 21-year-old son, Antonio Cardenas Mayorga.

“They are stable at the moment, thankfully,” Fatima Cardenas Mayorga said in an interview last week, “but they’re very delicate, in very critical condition.”

“I haven’t been able to talk to them because they’re intubated,” Fatima Cardenas Mayorga said of her mother and twin brother. “Doctors tell me that since burns are so painful, they’re very sedated. I can’t even ask them questions and nod their head.”

Fatima Cardenas Mayorga, who works as an information technology support person for a local tech company, is the only person in her family able to work now. She said she is worried about the medical bills her family will incur while trying to rebuild their lives.

“I’m trying to get everything situated,” she said. “Insurance is very difficult, both medical and home insurance. Almost everything we had is gone. … They are the only thing I have.”

The 700-square foot, two-bedroom and one-bathroom home was built in 1953, according to property records. It was valued at $62,000 by the Clark County assessor this year.

Sanchez had worked as a cleaning person for courthouses and medical offices. She also sold cosmetics and babysat to support her children. Antonio Cardenas Mayorga graduated from Valley High School in 2020 and was working to find a job before the fire.

In January, the largest fire in 25 years torched 10 downtown buildings a mile from the Mayorga family’s home. One person was injured, and more than 100 residents near 200 Tower Street were displaced. NV Energy had stalled a construction project to expand nearby townhomes because of an issue with underground power lines.